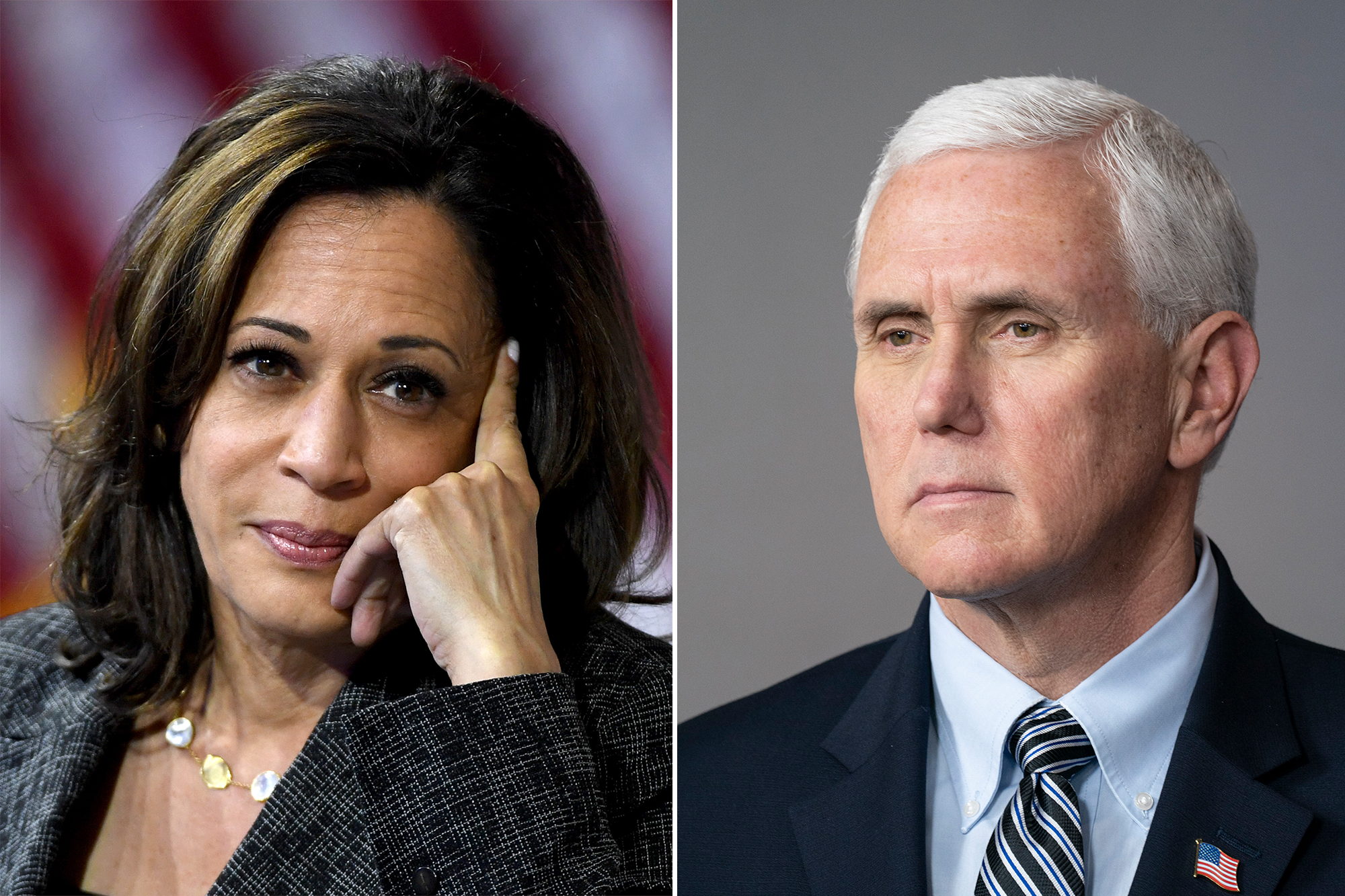 The vice presidential debate will continue as planned next week in Salt Lake City, Utah, after President Trump tested positive Friday for COVID-19.

A member of the Commission on Presidential Debates confirmed to The Post that the Wednesday debate between Vice President Mike Pence and Sen. Kamala Harris (D-Calif.) is still happening.

The Oct. 7 event at the University of Utah will draw campaign aides and journalists from across the country after Trump and several other political figures contracted the serious respiratory bug.

Vice President Mike Pence and his wife tested negative for COVID-19 on Friday after Trump disclosed in an early-morning tweet that he and first lady Melania Trump tested positive.

Attendees of the first presidential debate Tuesday in Cleveland, Ohio, were tested for the virus before entering a socially distanced viewing area.

Trump is experiencing mild symptoms, according to senior aides, and spent Friday morning calling top Republican senators to urge them to press forward with the Supreme Court nomination of Amy Coney Barrett.

It’s not yet clear if the two remaining presidential debates will proceed as planned on Oct. 15 in Miami and Oct. 22 in Nashville, Tenn.