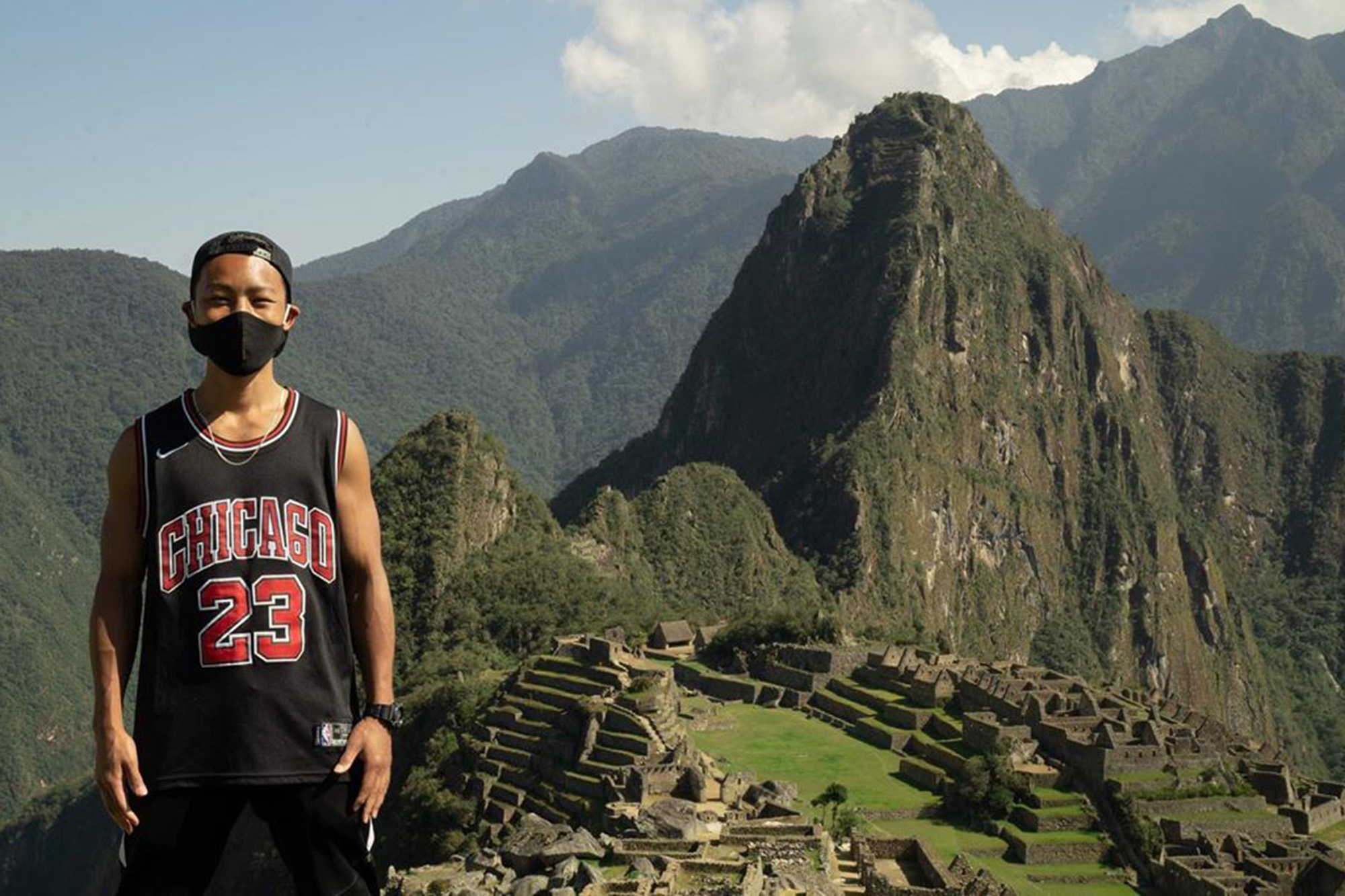 A Japanese tourist who was stranded in Peru for almost seven months amid the coronavirus pandemic finally got to visit the famed ruins of Machu Picchu — which was opened only for him, according to reports.

Jesse Katayama, 26, was eager to visit the 15th-century Inca citadel sitting on a 7,970-foot mountain ridge when he arrived in the Andean country in March, but the deadly bug had other plans, the Guardian reported.

“He had come to Peru with the dream of being able to enter,” Culture Minister Alejandro Neyra said in a virtual press conference Monday, according to the news outlet.

“The Japanese citizen has entered together with our head of the park so that he can do this before returning to his country,” he added after the longtime visitor submitted a special request while holed up in the nearby town of Aguas Calientes.

Peru, which has so far reported 33,305 coronavirus-related deaths, has the highest per-capita mortality rate of the illness of any country in the world, according to the report.

Read More:  Kutcher and Kunis create wine for those "home with your damn kids"

International flights have resumed recently, but only to seven Latin American countries.

“This is so amazing! Thank you!” an elated Katayama, a native of Osaka, said in a video recorded on the top of Machu Picchu mountain after he entered the ancient site Saturday.

Neyra announced that the UNESCO World Heritage site will reopen to everyone in November, though he didn’t specify a date. In keeping with safety protocols, the site will permit 30 percent of its usual capacity of 675 people a day.

“We are still in the middle of a pandemic,” Neyra noted. “It will be done with all the necessary care.”

target="_blank" rel="noopener noreferrer">told CNN that he has spent his considerable free time exploring local attractions like Putucusi Mountain and the Calientes Waterfalls.

He even taught boxing to local kids and practiced his own moves because he plans to open a boxing gym when he finally returns home Friday.

“I go to run every morning and I could see Machu Picchu afar in distance,” Katayama told CNN. “I thought I would never make it to Machu Picchu as I was expecting it won’t open within this year. But I was OK with it because I had a great time here.”

Lauretta Onochie: Buhari has murdered INEC, will cause political crisis in Nigeria – HURIWA

Arsenal vs Dundalk: How Mikel Arteta’s men could line-up…