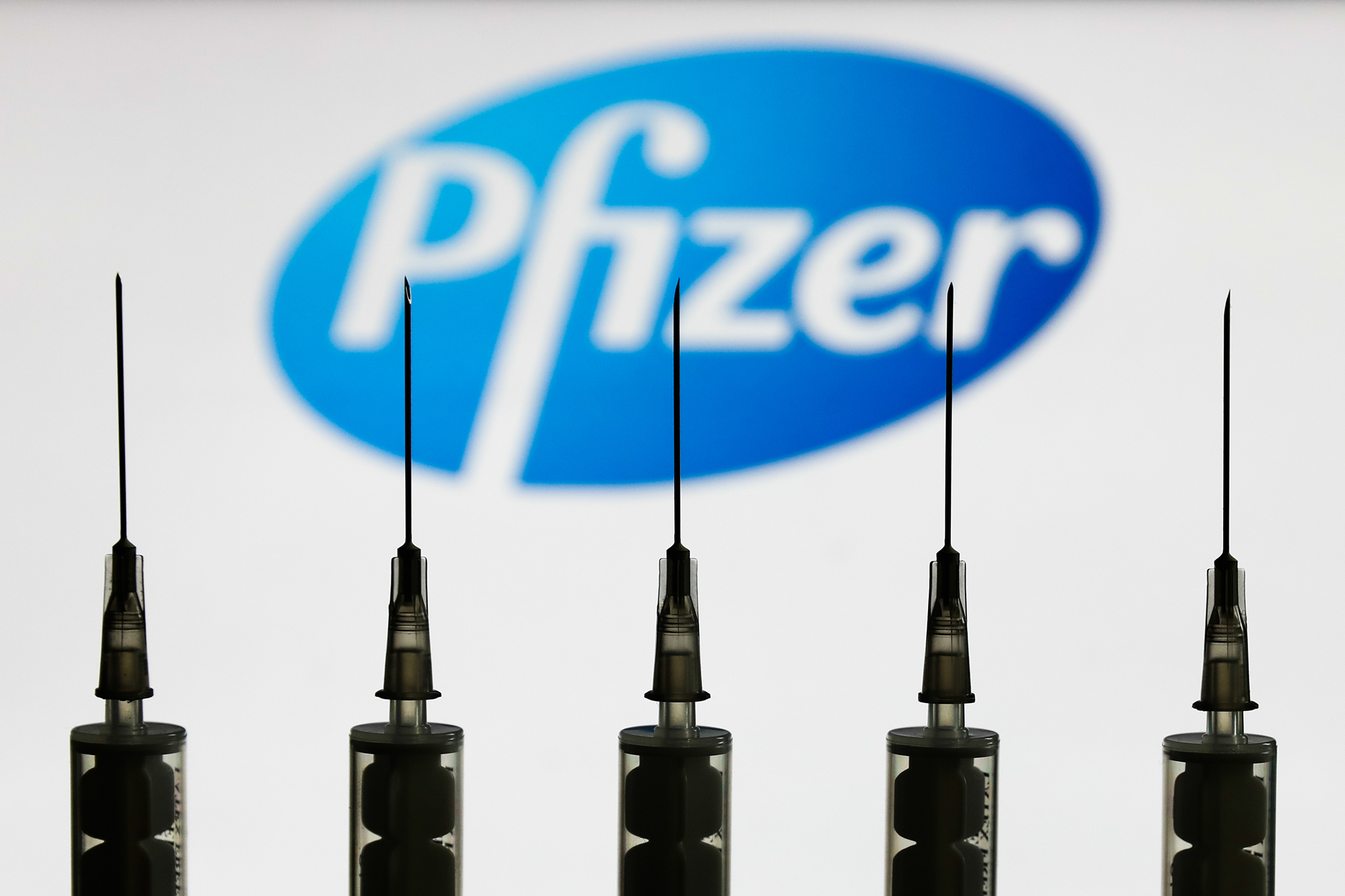 Pfizer plans to test its experimental coronavirus vaccine in kids as young as 12 in an effort to make its late-stage clinical trial more diverse.

The US Food and Drug Administration cleared Pfizer this month to include adolescents ages 12 to 15 in its Phase 3 study of the COVID-19 vaccine it’s developing with German firm BioNTech, the company said on its website Monday.

That will allow researchers “to better understand the potential safety and efficacy of the vaccine in individuals from more ages and backgrounds,” the New York-based drugmaker said.

The move comes about a month after Pfizer increased the number of participants in its Phase 3 trial to 44,000 from 30,000 and expanded the study to include subjects as young as 16 as well as people with chronic HIV and hepatitis infections.

The study could produce enough results by the end of this month to show whether or not the shot works, Pfizer CEO Albert Bourla has said.

The company says it has enrolled 37,864 people so far in the trial, which is a crucial step in the process of determining whether the vaccine is safe and effective. More than 31,000 of them had received their second vaccination as of Monday morning, according to Pfizer’s website.

Some 42 percent of the participants in the international study are 56 to 85 years old and about 43 percent are Asian, black, Hispanic, Latino or Native American, the company says. The trial is being conducted at more than 120 clinical sites in four countries, including 39 US states, according to Pfizer.

A handful of other drugmakers have started Phase 3 trials of their own COVID-19 vaccines, including AstraZeneca, Moderna and Johnson & Johnson — which had to pause its study Monday because of an “unexplained illness” in one of the participants.