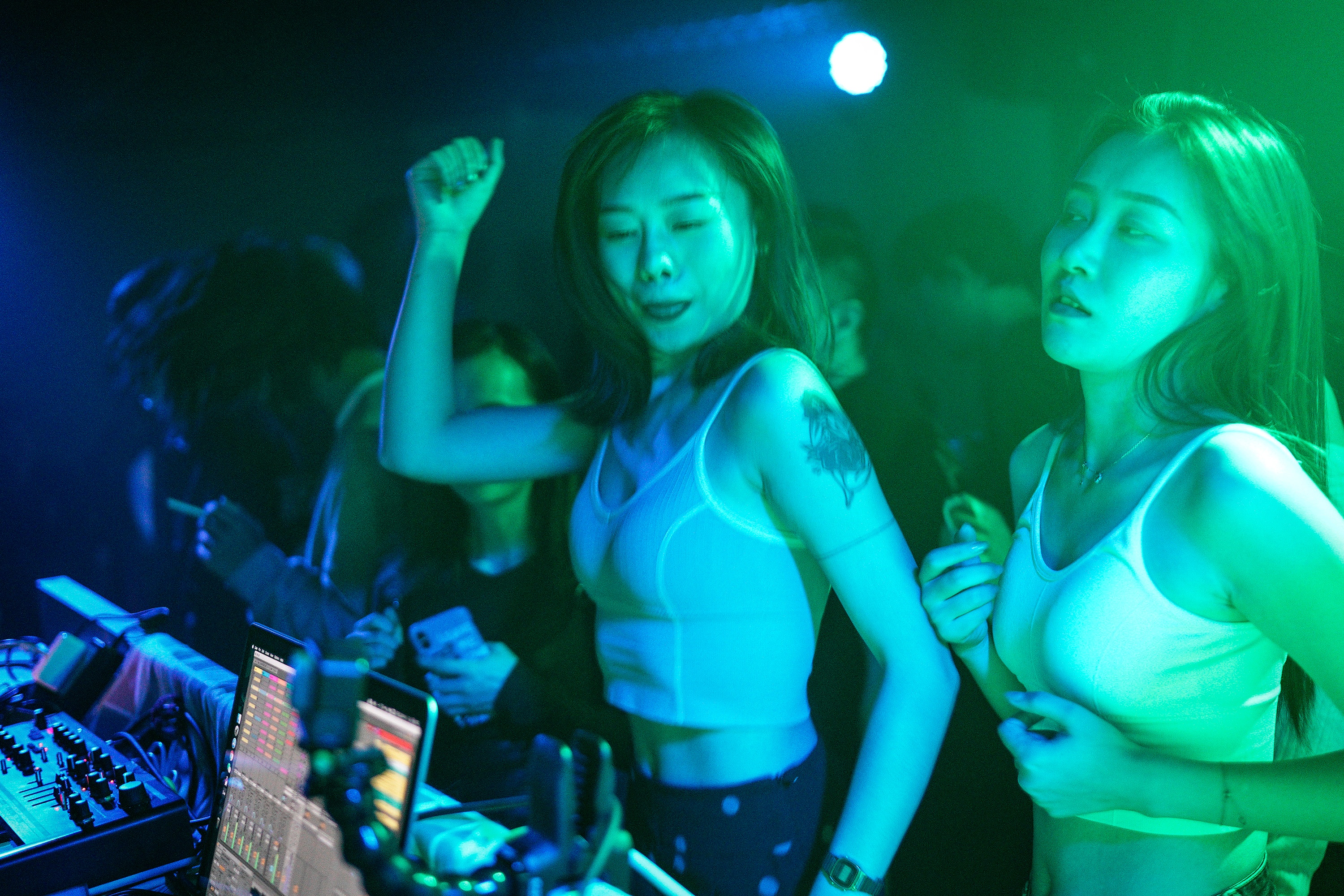 No panic at this disco.

Revelers are flocking back to Wuhan clubs amid reports that the former epicenter of the pandemic hasn’t recorded a home-grown coronavirus case since May.

Photos taken on Friday, Sept. 18 show partygoers crammed elbow-to-elbow on a dance floor at an unnamed disco in the Hubei capital, reported Vice. Many aren’t wearing masks despite the fact that most Chinese clubs post placards telling patrons to do so.

The brazen displays come after Wuhan — where the outbreak originated — was deemed COVID-free after officials tested 9.9 million people. The central Chinese city has not reported a locally transmitted case since mid-May, over a month after it lifted a 76-day lockdown that halted the movement of Wuhan’s 11 million residents.

Along with businesses and factories, restaurants, cinemas and karaoke lounges have also reopened to pre-pandemic capacities, Bloomberg reported. To prevent a second wave, China has rolled out a contact tracing system that requires citizens to present a health code before entering a club.

Despite the stringent measures, the rapid reopening efforts may have made people complacent. “Some residents have dropped their guard and don’t wear masks when they go on the streets,” Luo Ping, an epidemic control official in Wuhan, told CCTV in April.

Meanwhile, disturbing photos from August show hundreds of maskless revelers packed together in a Wuhan waterpark. However, Chinese State media have argued that events are a “sign of the city’s return to normalcy.”

Here’s hoping the recklessness doesn’t cause a resurgence in the former COVID ground zero, where infections totaled over 50,000 this past winter, reported CNN. Wuhan also reported 2,500 deaths, accounting for 77% of all coronavirus fatalities across China.

“The reopening of Wuhan does not mean the all-clear, neither does it mean a relaxing of epidemic prevention and control measures (within the city),” said Luo.

Fortunately, China’s daily coronavirus cases have dwindled significantly for over a month, according to state reports — although some have accused the government of covering up the real COVID figures in the past.

Meanwhile, coronavirus deaths in the US have now surpassed 200,000.

Why Did Netflix Cancel ‘Away’? (Hint: The Company’s Going Through A Midlife Crisis)

US supports Taiwan participating in WHO events: report

Kenya floods have killed nearly 200 in past month –…