Please, Gov. Cuomo listen to the science and quit it with deadly lockdowns 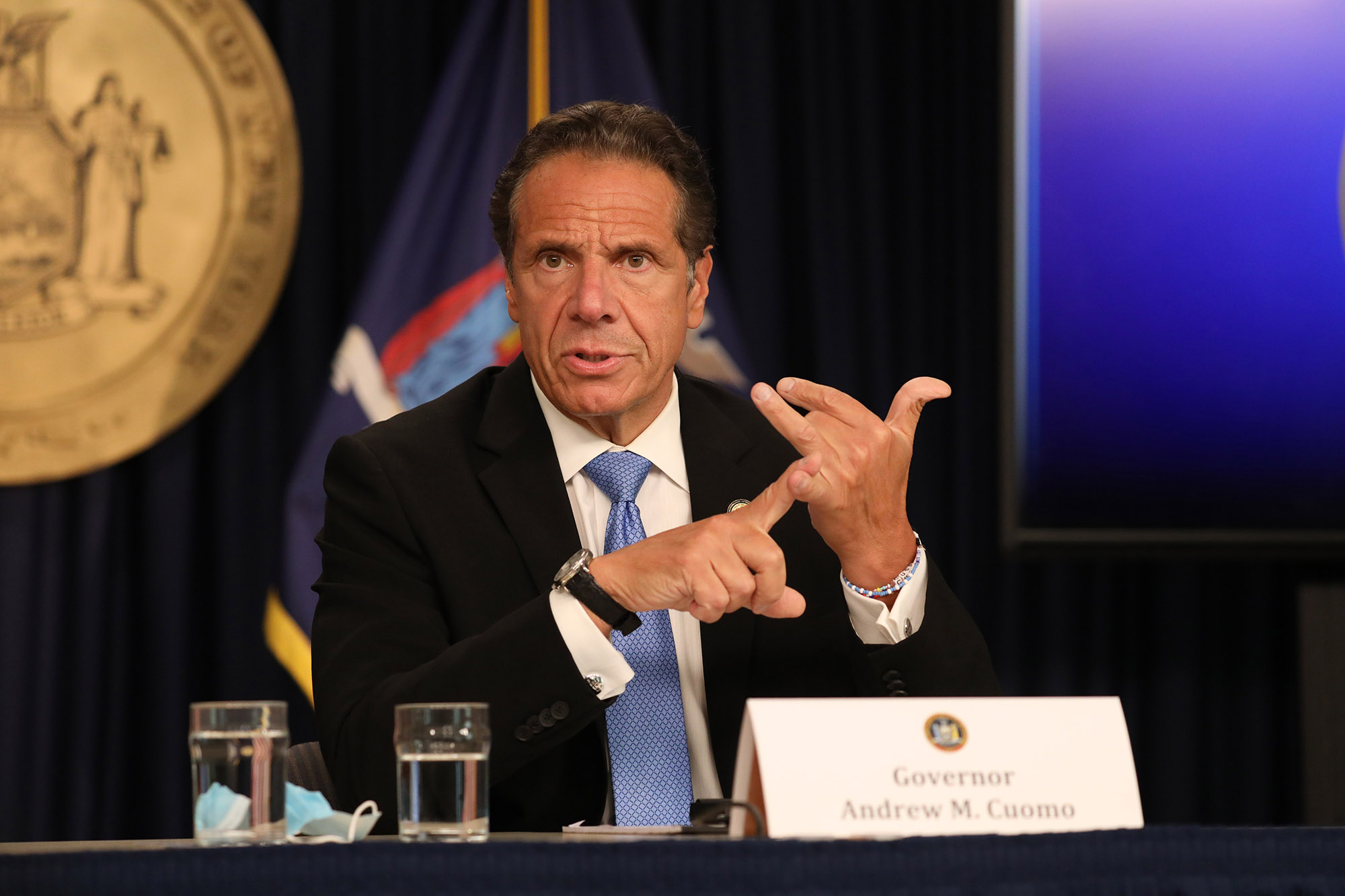 When will Gov. Andrew Cuomo start listening to the science, as he tells everyone else to do? By ignoring new warnings by two key experts, he’s adding to New Yorkers’ suffering — especially the poor and people of color.

And economist Emily Oster crunched the numbers to show that reopened schools are not virus “superspreaders.”

Oster, meanwhile, cites Cuomo by name: “Democratic governors who love to flaunt their pro-science bona fides . . . don’t seem to be aware” of new data, she wrote. Cuomo calls schools “mass spreaders,” but her analysis of hundreds of thousands of school kids and staff in 47 states found a mere 0.13 percent student infection rate and 0.24 percent among staff last month.

Oster’s and Nabarro’s warnings aren’t the first from scientists: The American Academy of Pediatrics, the National Academies of Science, Engineering and Medicine and others all warn that remote learning is a disaster. And 30,000 scientists and medical practitioners have now signed the American Institute for Economic Research’s Great Barrington Declaration against lockdowns.

Cuomo no longer has any excuse for drastic steps. New York’s infection rate remains below 2 percent, and the case-fatality rate has also plummeted. Rather than tightening rules, he should be relaxing them.

‘Unethical’ to spread coronavirus for the sake of herd immunity: WHO

Journalists for censorship and other commentary

End SARS: What will happen if Buhari doesn’t address…

Your Glory / Nothing but the Blood By All Sons &…