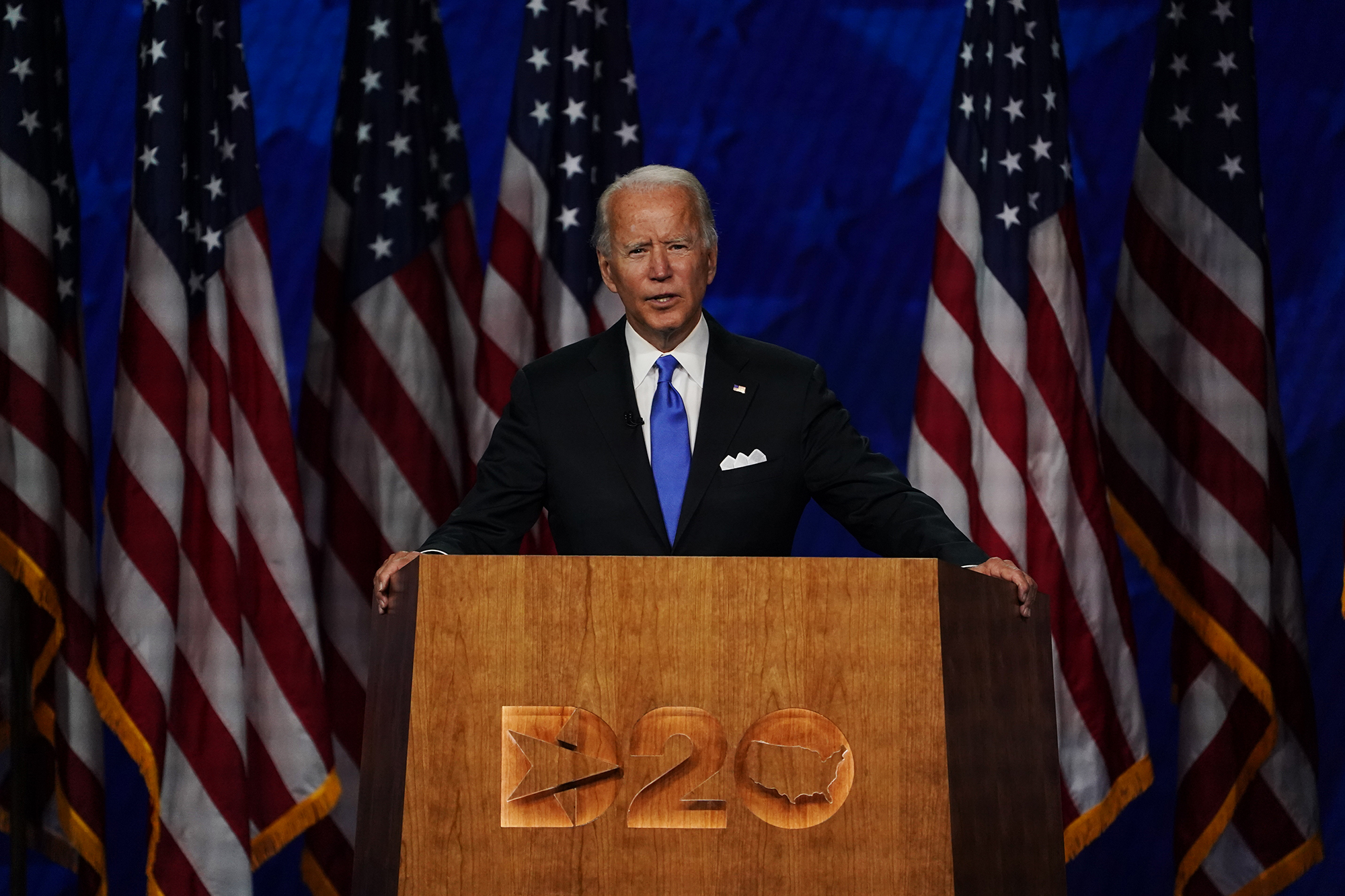 An open letter in favor of Democratic presidential nominee Joe Biden has reportedly been signed by some of the restaurant industry’s biggest names, according to food news website Eater.

“Restaurants across America are facing an existential crisis because of Donald Trump’s mismanagement of COVID-19,” reads the letter, which has been made available to the public via Google Forms.

“He has failed the restaurant industry, our employees, our customers, and the stakes are too high to continue down this path.”

Many restaurant shutdowns, however, have been ordered by state governors, many of them Democrats.

More than 150 chefs and restaurant owners had signed the “Restaurants for Biden” letter as of Thursday, per Eater’s report, including famous names such as celebrity consulting chef Elizabeth Falkner, Food Network star and pastry chef Duff Goldman and even Anita Lo — the first female guest chef to cook for a state dinner at the White House.

Those who signed the letter claimed Trump “blew the pandemic response,” which resulted in “conflicting guidance between government officials and the President, personal protective equipment shortages, and arbitrary social distancing capacity cap guidance.”

Aside from the letter, a virtual fundraising event known as “#FeedtheVote” is scheduled to be held next Tuesday — the night of the first Trump-Biden debate — in support of Biden and his running mate, Sen. Kamala Harris. A handful of notable culinary professionals will be in attendance.

Representatives from Biden’s campaign did not immediately respond to Fox News’ request for comment.

Earlier this month, Biden tweeted out his plans to help the restaurant industry, which include raising the minimum wage, ending

The restaurant industry has undeniably taken hits throughout the coronavirus pandemic. From lost revenue related to shelter-in-place lockdowns to lowered dining capacities that make it difficult to recover while open, restaurants large and small are facing economic challenges.

Difficulties appear to be more dire for non-chain restaurants too, according to recent studies. The Independent Restaurant Coalition estimates that 85% of independent restaurants could go out of business by the end of 2020.

Why NYSC camp in Abuja was attacked – DG Ibrahim

Our people are dying – Kogi lawmaker laments closure of FMC…

100 villages have been captured, taken over by Fulani…