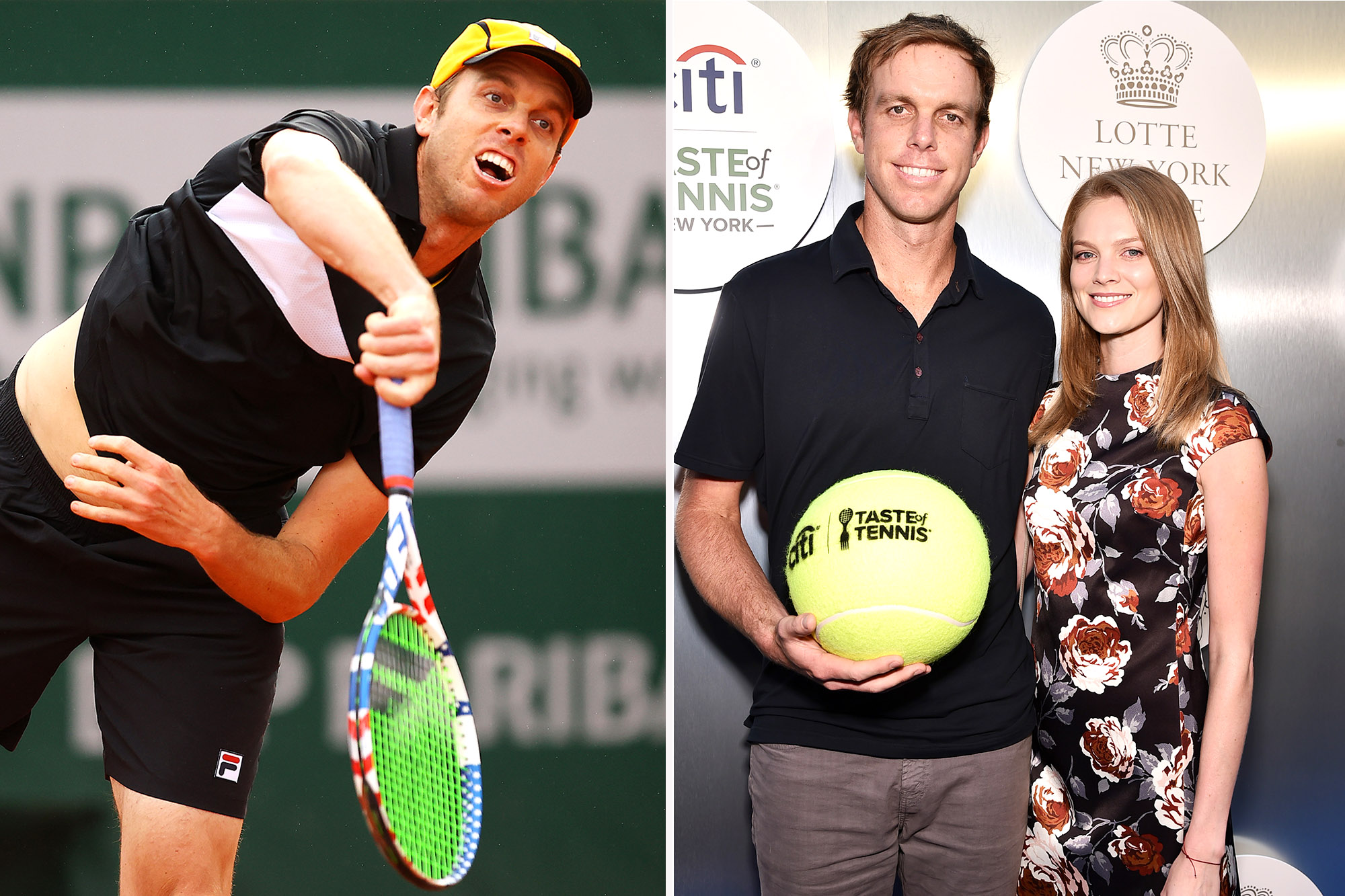 Mixing tennis with a global pandemic has just gotten stranger.

Amid quarantine bubbles and Novak Djokovic’s disastrous Adria Tour, the sport has endured a rocky ride in its bid to restart. However, Sam Querrey’s response after testing positive to COVID-19 takes the cake.

In a lengthy Twitter thread, New York Times tennis reporter Ben Rothenberg detailed the series of events that saw Querrey flee Russia on a private jet with his family after contracting coronavirus.

The ATP released a statement this morning saying it was aware of a player’s “serious breach of protocol” and is “taking this matter extremely seriously and an investigation is underway”.

The governing body didn’t name Querrey but the American star was soon revealed to be the player at the centre of the investigation. Rothenberg exposed the juicy details of the saga.

Querrey, who traveled to Russia with his wife Abby and their eight-month-old son Ford, was scheduled to play Canadian Denis Shapovalov in the first round of the St Petersburg Open. However, before the ATP 500 tournament kicked off, Querrey tested positive for COVID-19 — as did Abby and Ford.

As a result the trio were told to quarantine at their hotel, the luxurious five-star St Petersburg Four Seasons, for 14 days. But then an issue arose.

“Sam received an unexpected call from someone with the Russian health authorities who said that the family would be visited by a doctor, and if they were found to have symptoms they could be forced to be hospitalized,” Rothenberg reported on Twitter.

“The Querreys, who were experiencing what they considered mild symptoms, feared any or all being hospitalized in Russia, especially so given that they were traveling with their eight-month-old son, from whom they did not want to be potentially separated in a foreign country.

“So Sam, who has worn patches from a private jet sponsor during some of the bigger matches in his career … arranged and paid for a private jet to whisk the family across the Russian border, away from the health authority’s reach.

“Sitting in the back of their hired jet so as to keep as distant as possible from pilots, the Querreys were delivered to what is only being described as ‘a nearby European country’ which didn’t require a negative test for entry.”

Rothenberg reported the Querreys are staying at an Air BnB in the unknown country, and they don’t intend to reveal their whereabouts.

The ATP said Querrey’s actions could “jeopardize an event’s ability to operate and have repercussions on the rest of the tour,” and the world No. 49 is facing disciplinary action.

Per the ATP, a breach of COVID-19 regulations may be deemed a violation of the code of conduct under the “Unsportsmanlike Conduct” section of the rulebook. If the infringement is severe enough, it may fall under the “Major Offense of Conduct Contrary to the Integrity of the Game” section.

Violating the latter can result in a player being significantly fined or even banned for three years.

“If the ATP deem Sam Querrey’s protocol breach a major offense and possibly injurious to the tour, which is what their email implies, he could be fined up to $100k and/or suspended from the ATP for a period of up to three years,” tennis writer for The Guardian, Tumaini Carayol, wrote on Twitter.

Unsurprisingly, the tennis world was stunned by the revelations involving Querrey.

CSOs warn of rising cases of cholera in Bauchi, as state records 39,795 cases in 8 years

People are buying fire pits, pianos to prepare for the second COVID-19 wave

Gov. Phil Murphy abruptly leaves event after learning he was exposed to COVID-19

Fabulous and over 50, these influencers prove age is just a…