Saudi Arabia: G20 gathering of world leaders to be virtual 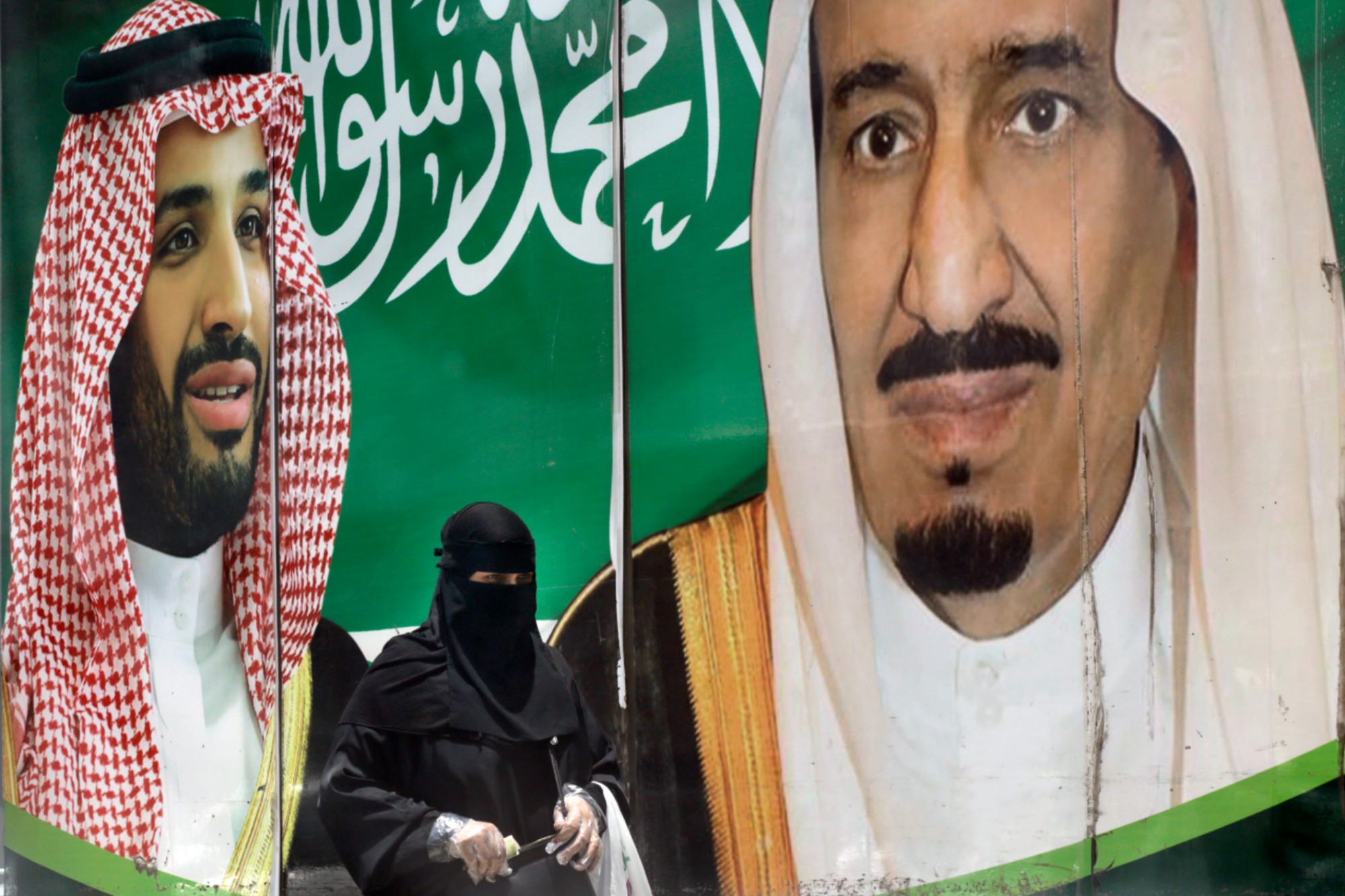 DUBAI, United Arab Emirates — Saudi Arabia, which is presiding over the Group of 20 countries this year, said Monday that the upcoming November gathering of world leaders will be held virtually amid the coronavirus pandemic.

The kingdom had originally planned to host world leaders for the G20 summit in Riyadh before the pandemic, offering Saudi Crown Prince Mohammed bin Salman the chance to share handshakes and wide smiles with presidents and prime ministers, such as Donald Trump, Russia’s President Vladimir Putin, India’s Narendra Modi and China’s Xi Jinping.

Instead, the planned virtual meet-up announced Monday strips the kingdom of the pomp that would have accompanied televised arrivals on Riyadh’s tarmac just two years after the killing and dismemberment of Saudi writer Jamal Khashoggi stained the crown prince’s reputation. Prince Mohammed has insisted he had nothing to do with the operation carried out by Saudi agents inside the Saudi Consulate in Istanbul, despite US senators and intelligence officials saying he bore responsibility for the slaying.

Saudi Arabia said the virtual summit Nov. 21-22 will be chaired by King Salman. The meeting will focus on focus on “protecting lives and restoring growth by addressing vulnerabilities uncovered during the pandemic and by laying down the foundations for a better future,” a Saudi statement said.

The statement added that G20 countries, which represent the world’s biggest and most powerful economies, have contributed over $21 billion to support the production of vaccines and access to therapeutics, as well as injected $11 trillion “to safeguard the global economy”.

G20 nations, however, have been criticized for not taking cohesive action against the virus and its economic impact. The US, China and Russia have opted out of a collaborative

effort to develop and distribute a vaccine.

The G20 agreed this year to suspend the debt of developing countries and defer billions of dollars in payments as governments focus spending on emergency stimulus programs to protect vulnerable people and boost national health care systems. Pakistan’s prime minister, however, has called for outright debt relief for poorer nations from the world’s richest countries.

The leaders of the G20 last met virtually in March in a session hosted by King Salman. The virtual video call was unusual at the time, as governments around the world were beginning to stress the importance of social distancing to curb the virus’ spread amid closures, curfews and lockdowns globally.

Rights groups and others had called for world leaders to boycott the summit in Saudi Arabia due to Khashoggi’s killing, the kingdom’s human rights record and its continued detention of activists. It was unclear whether leaders such as Canadian Prime Minister Justin Trudeau or German Chancellor Angela Merkel would have attended an in-person summit, but there were others, such as Putin, who said they were ready to take part.

investigated Khashoggi’s killing, told The Associated Press earlier this month that another country should volunteer to host the G20 leaders summit if it was going to be held in-person. Failing that, she said, it should be made conditional that Saudi Arabia releases imprisoned women’s rights defenders, human rights activists, journalists and others.
Read More:  MTA boss Pat Foye tests positive for coronavirus

Relevance of oil will reduce by 2040 – Sylva

German zoos ask Merkel for funds to feed animals during…