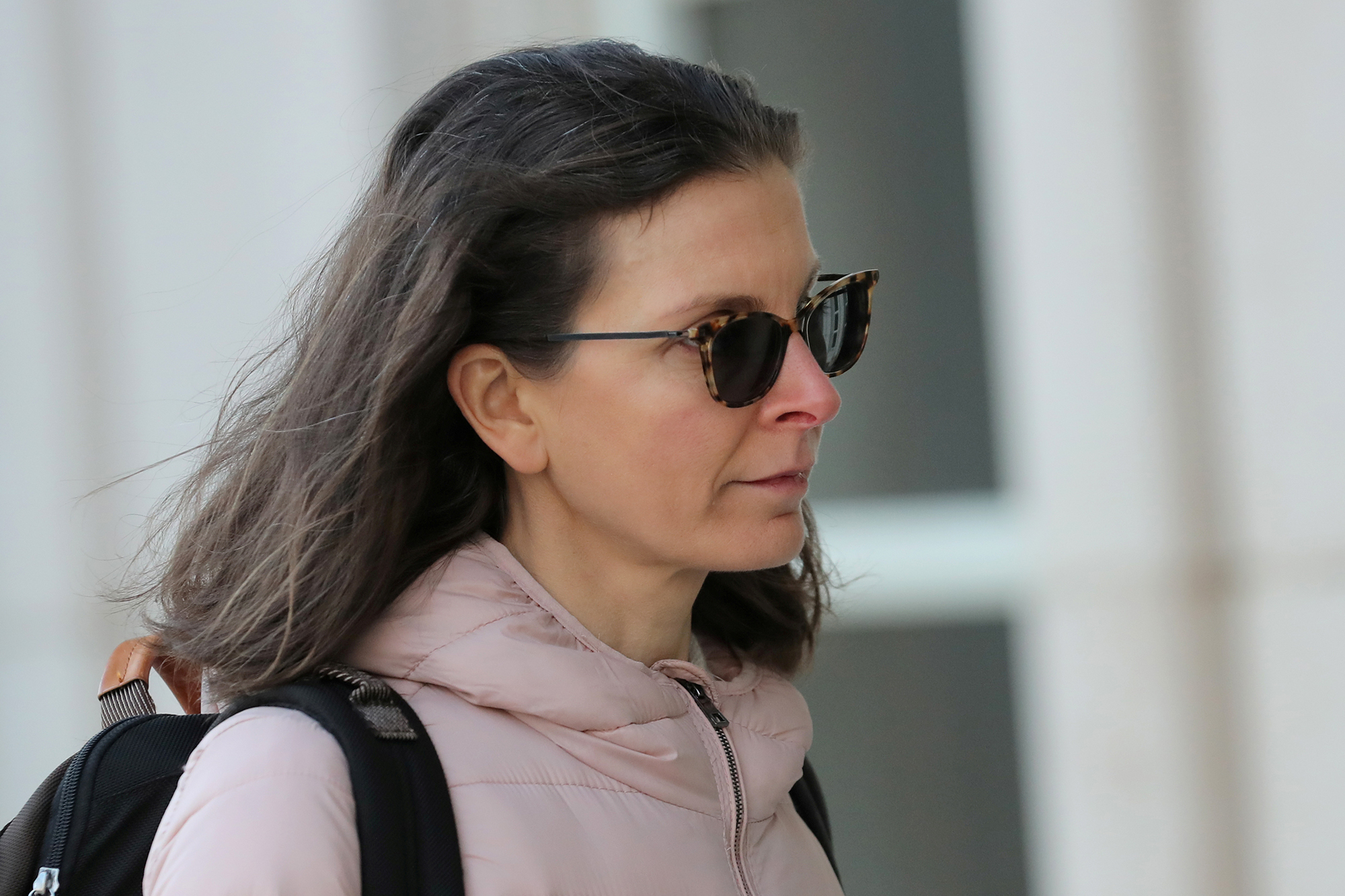 Liquor heiress Clare Bronfman wants a judge to spring her from prison while she appeals the stiff sentence he gave her last month for her role in the Nxivm cult — arguing that she suffers from a serious liver disease.

Bronfman, 42, allegedly used her $210 million fortune to bankroll the organization and its leader, convicted sex-trafficker Keith Raniere, who operated a secret sex-slave cult in the group that branded women with his initials and forced them into bed with him.

Attorney Ron Sullivan Jr. wrote in the motion filed Thursday in Brooklyn federal court that Bronfman has a liver disorder that would put her at high risk if she contracts the coronavirus in prison.

The lawyer added that on appeal, Bronfman would likely end up with a reduction to her 81-month sentence or no jail time.

While Bronfman does have significant foreign ties — including family in England and France and ownership of a private Fijian island — she isn’t a flight risk, the filing argues.

Judge Nicholas G. Garaufis slammed Bronfman at her Sept. 30 sentencing, arguing that Raniere couldn’t have committed his crimes without her, and locked her up for longer than the five years federal prosecutors recommended.

Bronfman pleaded guilty last year to charges of conspiracy to conceal and harbor an illegal alien for financial gain and fraudulent use of identification. Raniere, who was convicted at trial, is scheduled to be sentenced later this month.