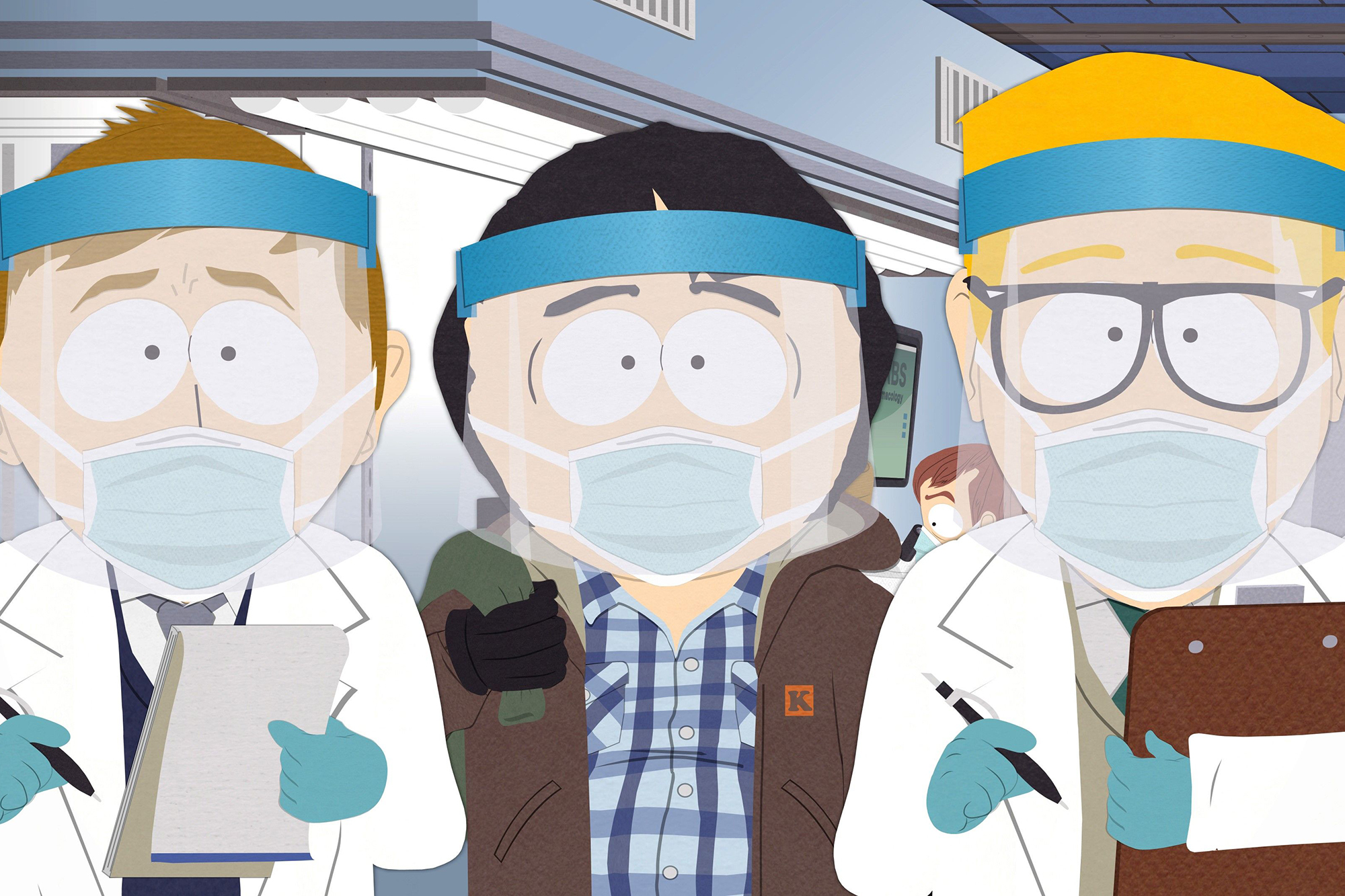 No topic has ever been too sensitive for “South Park” to mock — and in the Sept. 30 “Pandemic Special” episode, the long-running animated series had its knives out.

“The Pandemic Special,” which is the show’s 308th episode, is considered a stand-alone and is the first of its kind for the series.

The kickoff to Season 24 sees the police shoot Token (the show’s main Black character) and go on a rampage killing kids who are out after curfew. It also implied that Randy Marsh might be the one who spread COVID-19, since he visited China — a country that banned “South Park” after the Season 23 episode “Band in China.”

The show’s version of President Donald Trump — Mr. Garrison — is also shown refusing to take any actions to stop the virus due to the fact that many of its victims are Latinx, and he says on-screen that he “made a promise to the American people to get rid of all the Mexicans.” He later prevents a cure from being released.

The episode also takes aim at Disney, when it’s revealed that Randy and Mickey Mouse are responsible for the virus’ spread.

In an unusual move for the show that relentlessly mocks everything, the episode also features two earnest moments. The first is Mr. Garrison turning to the camera and seriously imploring, “Big election coming up. Don’t forget to get out and vote.”

There’s also a speech from Stan, who says, “I can’t take these shutdowns anymore, and I’m scared what it’s doing to me. I’m looking for who to blame — saying I’m trying to help people to make myself feel better. The truth is I just want to have fun again…I just want my life back.”

“South Park” has been renewed through Season 26 on Comedy Central. An air date for the remainder of Season 24 has not yet been announced. “The Pandemic Special” will also stream on HBO Max 24 hours after airing.

Operation Warp Speed is an ‘unprecedented’ success and other commentary

US has three record-setting days of surging COVID-19 cases

Disbanding SARS not a solution to police brutality – Emir

My income unchanged whether 1 or 100,000 vehicles pass Toll…

His Eyes Is On The Sparrows. Pt Two – Emode Victor