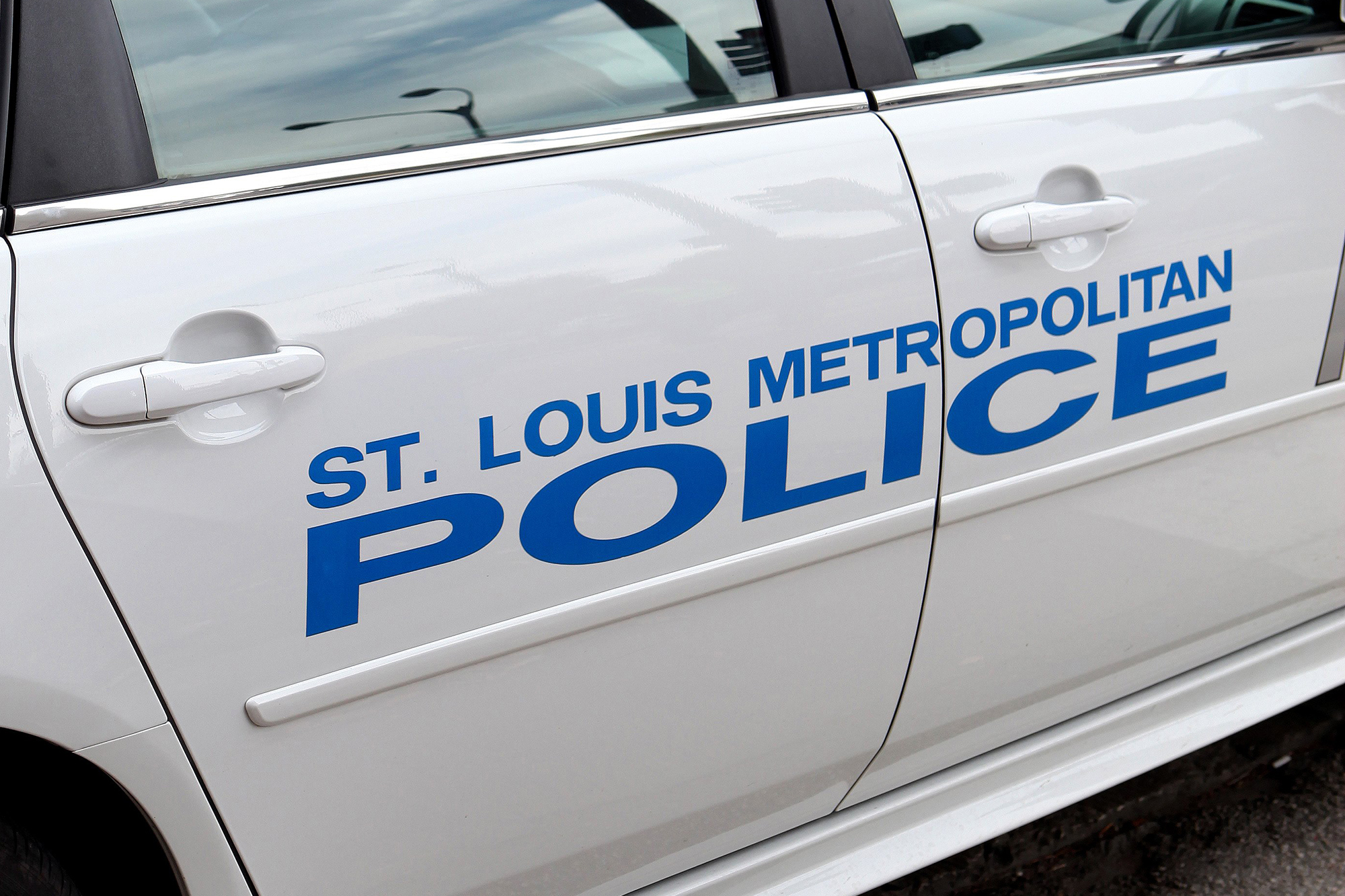 A veteran St. Louis police officer is accused of forging a doctor’s note saying he had to quarantine for two weeks.

Ronald Vaughan, 34, allegedly emailed a police department workers compensation specialist on Dec. 1 to claim he had to be isolated from others through Dec. 14, a probable cause statement obtained by The Post shows.

Vaughan was then told he had to provide a doctor’s note, prompting him to send one proclaiming to be from Metro Cardiovascular Inc., saying he was under a doctor’s care there, the statement shows.

But the note raised red flags after it appeared to have been altered – with some areas “blocked out in white, as if they had been pasted over an old note,” the charging documents allege.

The doctor and his staff later confirmed to investigators they didn’t provide the note to the police officer.

Vaughan was charged with a felony count of forgery on Thursday, a probable cause statement shows. The charges do not contain a motive for the officer’s alleged actions. Attempts to reach him Monday via email were unsuccessful.

Vaughan has been a St. Louis police officer for more than 12 years, a police spokesman told The Post Monday. He had been issued a summons to appear in court, police spokeswoman Michelle Woodling said.

Vaughan had previously been accused of being dishonest in at least two high-profile cases, including the 2015 shooting of 18-year-old black teen Mansur Ball-Bey in St. Louis, the St. Louis Post-Dispatch reported.

Attorneys for the teen’s family disputed the police department’s account of his death, claiming he did not point a gun at the white officers before they opened fire while executing a search warrant on Aug. 19, 2015, killing him.

0 77
Share FacebookTwitterReddItWhatsAppPinterestEmailFacebook MessengerLinkedinTumblrTelegramStumbleUponVKDiggLINEViberOK.ru
Subscribe to our newsletter
Sign up here to get the latest news, updates and special offers delivered directly to your inbox.
You can unsubscribe at any time

Children kidnapped in car while dad delivered for DoorDash

Rep. Espaillat ‘not comfortable’ with pork in $1.9 trillion COVID aid…

Rep. Espaillat ‘not comfortable’ with pork in $1.9 trillion…