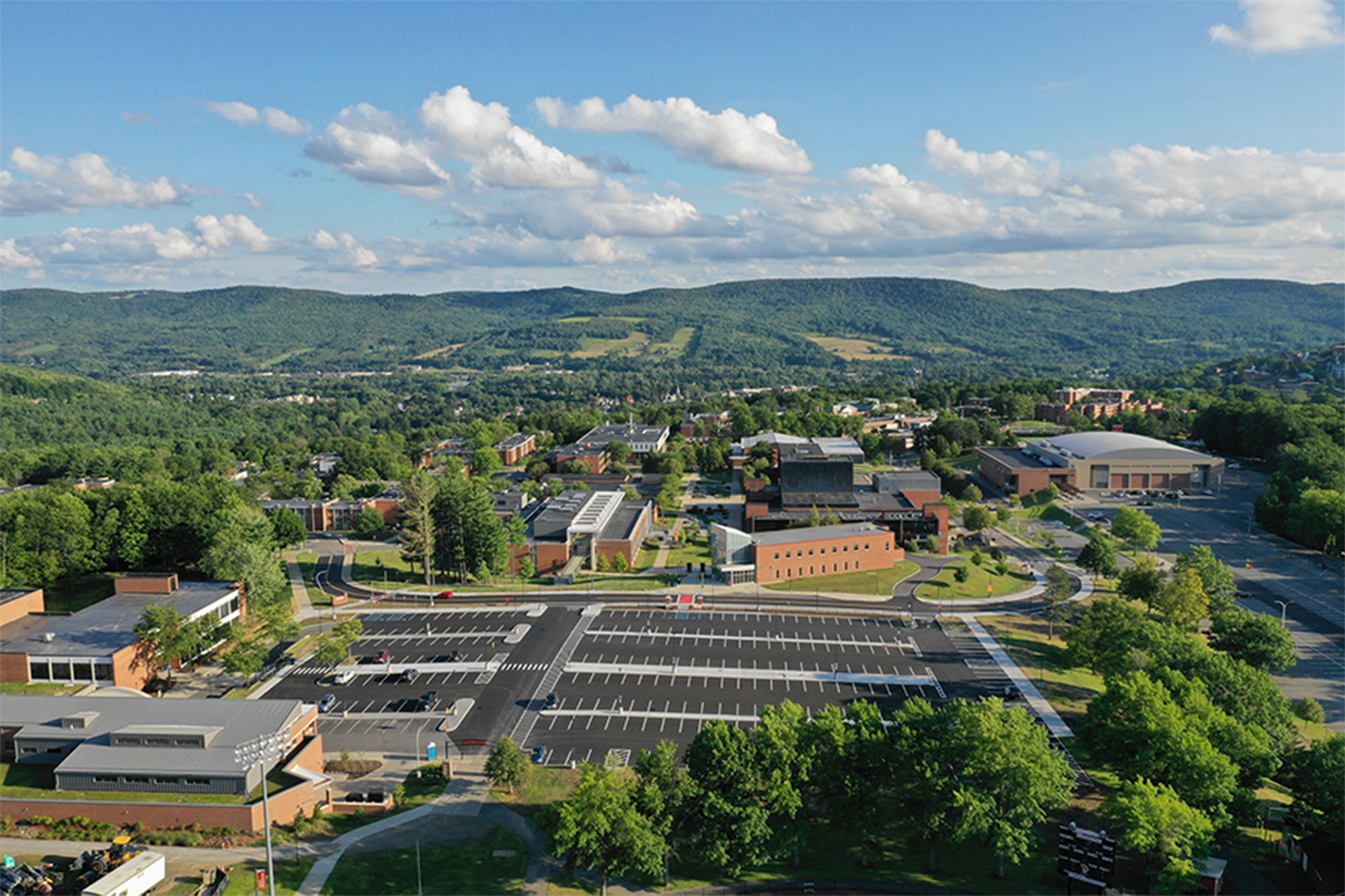 The president of the State University of New York campus in upstate Oneonta has resigned after her school suffered the worst coronavirus outbreak in the SUNY system.

The massive outbreak has forced the school to shut down in-person classes for the fall semester.

Morris will be replaced by Acting President Dennis Craig, who previously led SUNY Purchase through the pandemic, officials announced.

Over 700 people at SUNY Oneonta had tested positive for the coronavirus since the start of the fall semester in late August, according to a state coronavirus tracker.

Oneonta in early September became the first — and to date, still the only — of SUNY’s 64 colleges and universities to move to full-time remote learning.

“SUNY Oneonta is at a critical juncture and Acting President Craig will bring steady, focused and collaborative leadership to the campus,” SUNY Chancellor Jim Malatras said in a statement announcing the shakeup.

“For the SUNY Oneonta campus, Acting President Craig’s first priority is to ensure students have what they need to complete their fall semester, as well as a clear plan in place for the spring,” he added.

Out of 2,787 tests administered to the campus community since Thursday, just three have been positive.

Stephen Amell injures back on set of Starz series ‘Heels’

Round up of Nigerian players in Europa League match day 2

Patriots get Cam Newton back after COVID-19 bout