The Scandinavian nation — which became a pandemic focal point when it refused to implement lockdowns earlier this year — reported a total of 752 new COVID-19 cases.

The country hasn’t seen such a dramatic infection rate increase since June 30, when it reported roughly 800 cases.

Anders Tegnell — the chief epidemiologist behind the nation’s “soft-touch” coronavirus strategy, which has included a reluctance to recommend masks — said the rise in cases is likely due to workplace outbreaks. He also attributed the spread to young people living in cities. 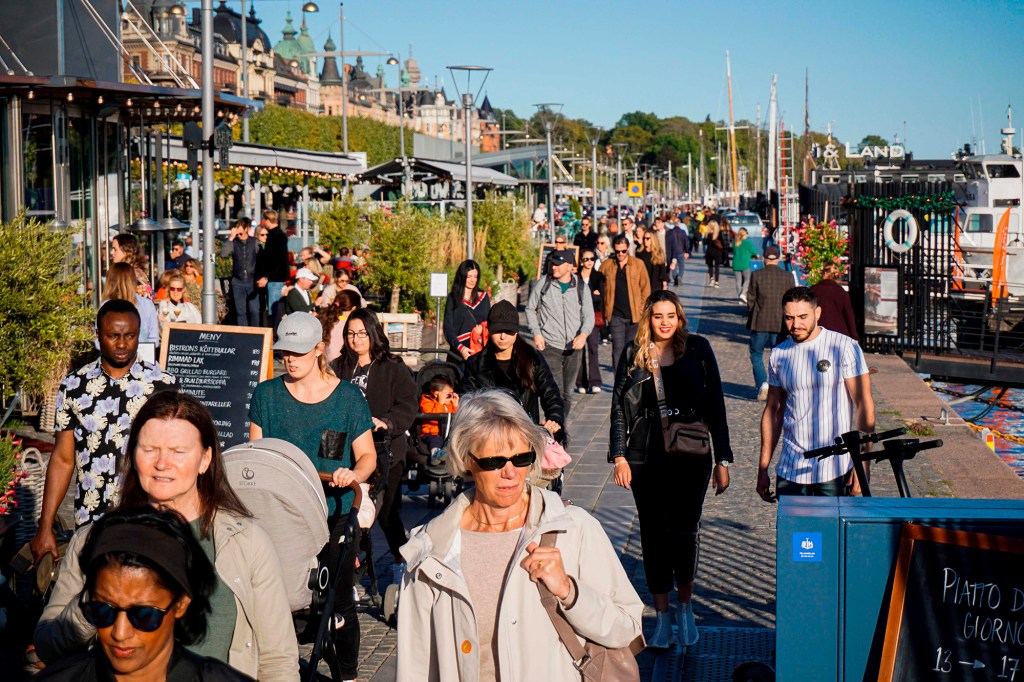 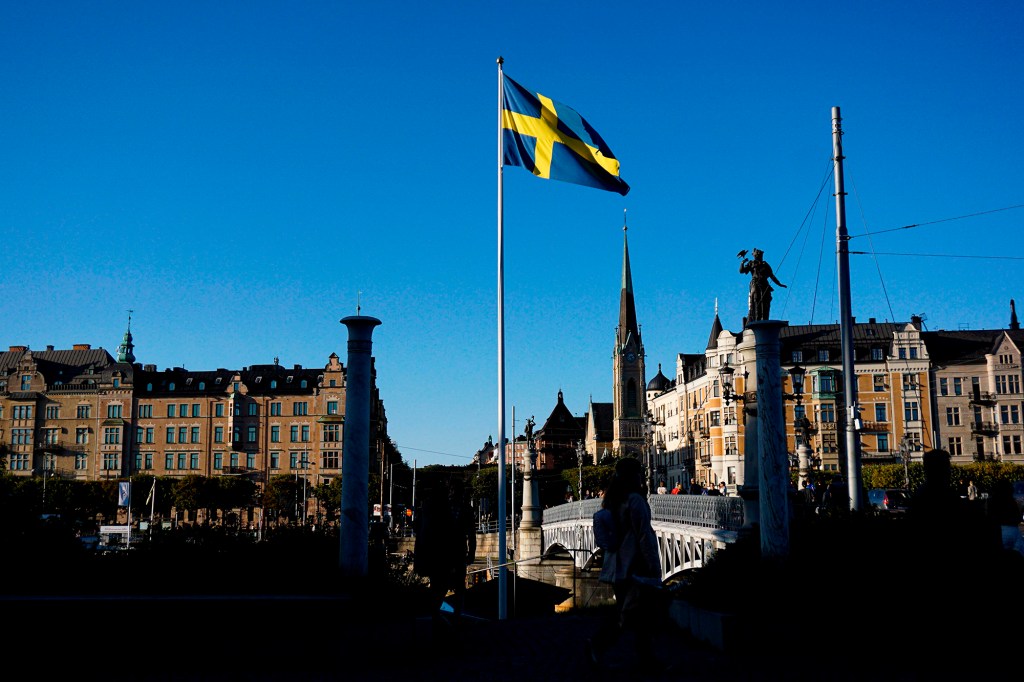 The Swedish flag flies in Stockholm.

The spread of the coronavirus from New York City neighborhoods…

Health Agency, said at a press conference Thursday. “Stockholm once again accounts for a very large part of the new cases in Sweden.”

In the past several months, Sweden has recorded higher rates of coronavirus cases and deaths than neighboring countries that implemented stricter lockdown rules.

Sweden’s prevention strategy has largely centered on making safety recommendations to the public instead of enforcing policies such as social distancing and mask use.

The country had reported more than 93,600 cases in total as of Thursday, and almost 5,900 deaths, according to Johns Hopkins University.