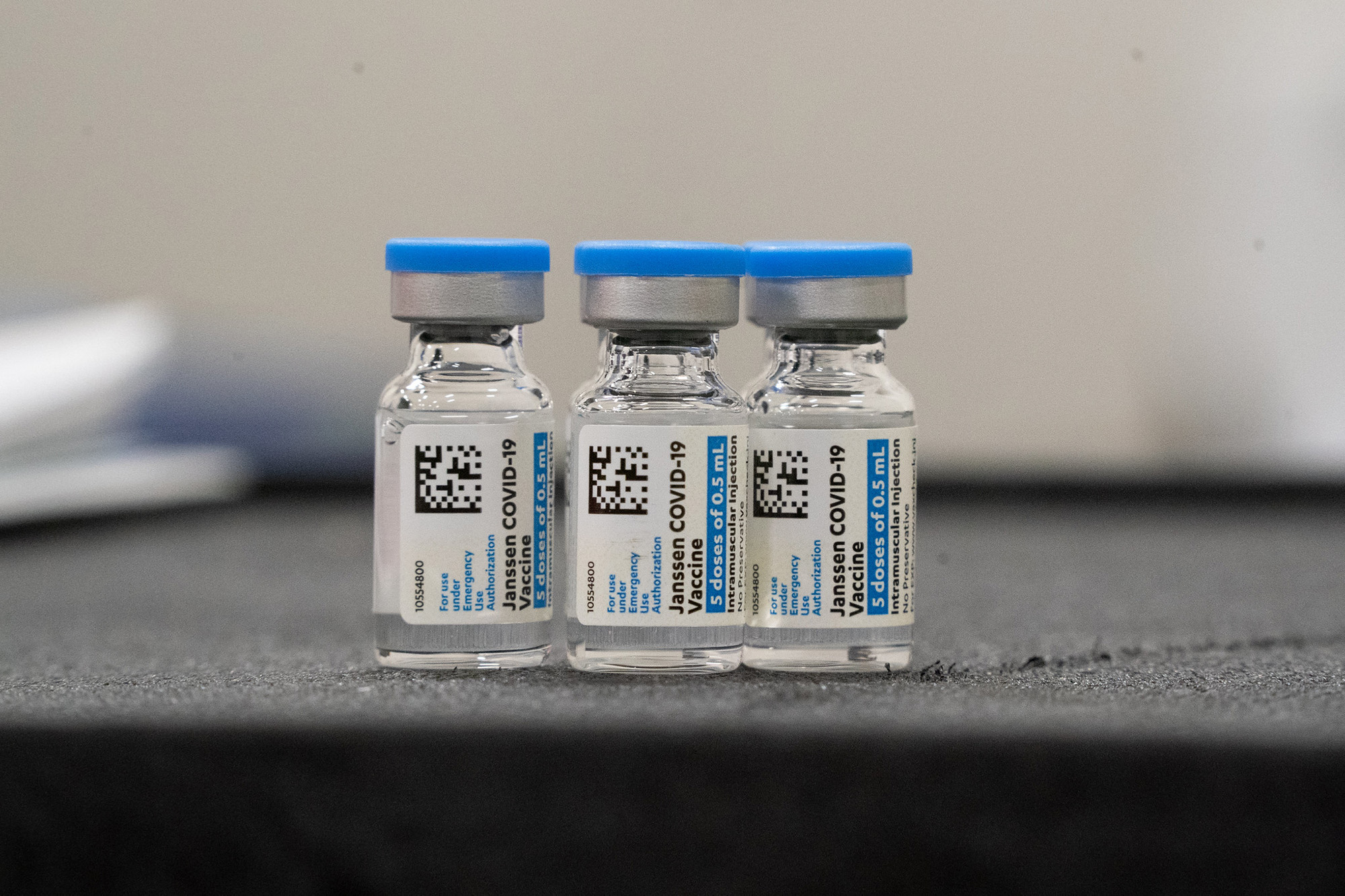 The federal pause on the J&J shot makes no sense. Why is the Biden White House letting insanely risk-averse bureaucrats run the show?

Just six people out of the nearly 7 million who’ve gotten the Johnson & Johnson vaccine reported blood clots. The condition is more common in the general population, and every vaccine — indeed, every medication — carries some risk, including the Moderna and Pfizer jabs. With COVID cases still rising nationwide, it’s sheer lunacy to delay millions of vaccinations and feed fears among the vax-resistant.

Indeed, this moronic move is a gift to the anti-vax movement: The science bureaucrats are fueling that deranged pseudo-science.

Worse, the Biden White House says it learned of the “pause” only as the rest of the country did. The Centers for Disease Control and Food and Drug Administration made the call on their own. “There was no heads up here,” Jeff Zients, President Joe Biden’s COVID point man, told reporters Tuesday.

It makes you wonder if the feds would have approved any vaccines at all if Biden had been in charge when the crisis began. Remember, the left squawked when President Donald Trump created Operation Warp Speed to cut bureaucratic red tape and speed up the process, with the FDA looking at data simultaneously — and under heavy pressure from the top not to throw up needless obstacles.

Anthony Fauci, Biden’s top medical adviser, notes that the risk of a blood clot from J&J’s vax is “less than one in a million.” Still, he insists the halt wasn’t “pulling the trigger too quickly.” Why not? What about the people (a lot of them) who really prefer J&J because it’s “one and done”?

Even if the pause only lasts a few days, as the FDA suggests, it’s creating havoc. The feds urged the states to follow suit, and 40-plus (including New York) obeyed. Tens of millions of J&J doses are on hold now; that’ll slow shots for everyone. And New York City is pausing its entire home-vaccination campaign, which targets the elderly and the handicapped, because it relies on the single-dose regimen.

Meanwhile, COVID still kills hundreds of our fellow citizens each day, while millions more wait to get their lives and livelihoods back — with vaccinations key to success.

But Team Biden is letting bureaucrats prolong the crisis and the suffering, for no good reason.

From Wall St. to Harlem, the stories behind iconic NYC landmarks revealed

Sen. Marco Rubio calls on US to take...

Fauci to graduates: ‘Virus is the enemy –...