The virus is absolutely no reason to put democracy on hold 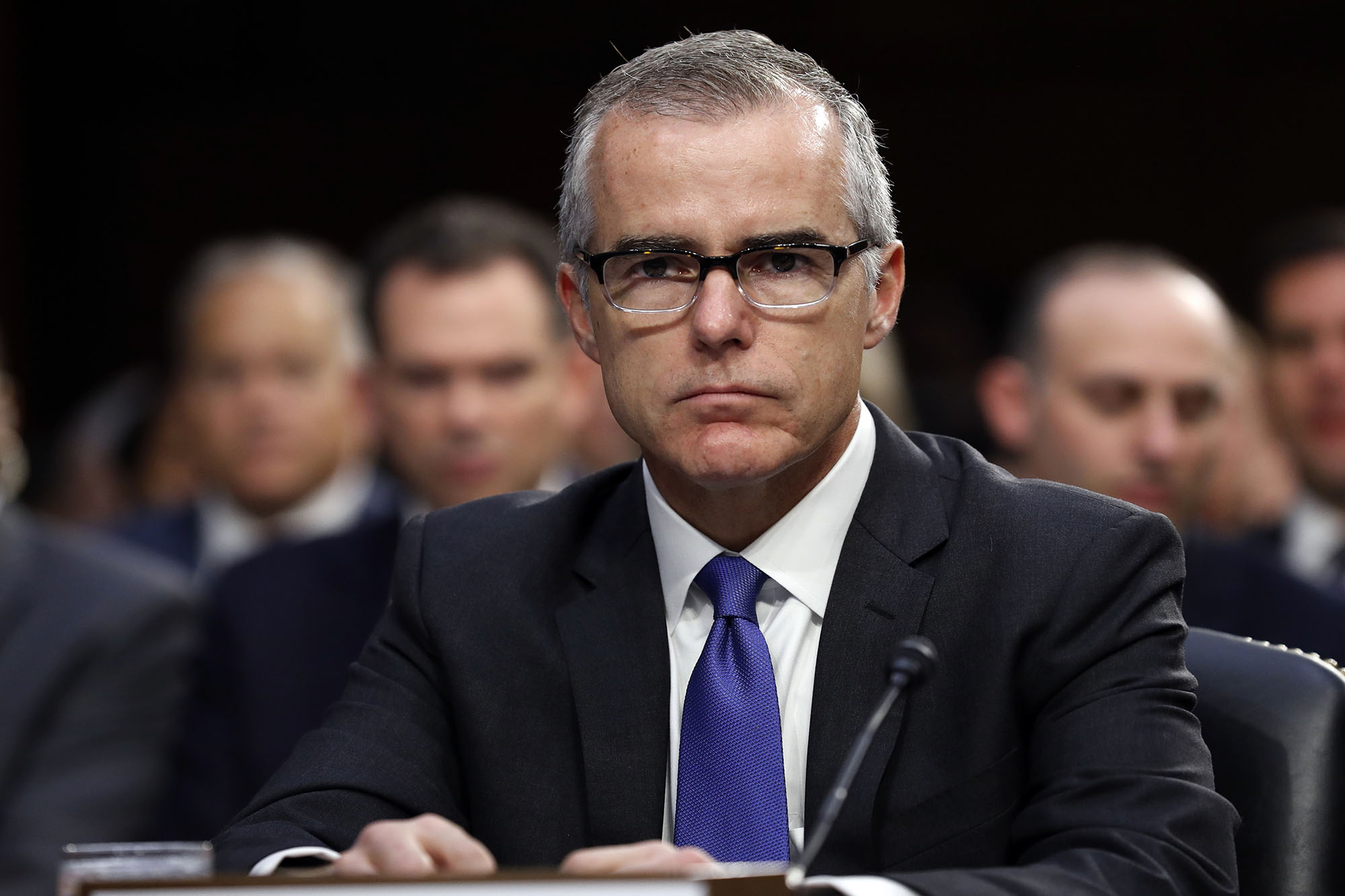 Amid COVID, Americans — even kids — have managed OK with programs like Zoom and Google Meet. If they can, so can pols; no need to delay or cancel the nation’s business due to new cases.

Yet that was exactly what some demanded after President Trump, several of his aides and a few lawmakers tested positive for the virus over the past week.

Yet if Trump is well enough, there’s no good reason to ditch that debate, let alone the Harris-Pence one. Planners can take ample steps to protect those involved.

Democrats, meanwhile, want to call off next week’s Supreme Court confirmation hearings for Amy Coney Barrett. But they’re transparently not really worried about the virus — insisting even virtual sessions are no-go.

And plenty of judicial nominees have already appeared remotely, while the Supreme Court has heard arguments online.

Schumer & Co.’s real motive is clear: They just want to stop Barrett any way they can.

Sleaziest of all, though, is ex-FBI honcho Andrew McCabe: He refused to testify, even remotely, at a planned Senate hearing Tuesday into his agency’s 2016 probe of the Trump campaign. The issues are too “complex,” his lawyer griped. Huh? Ex-FBI boss James Comey and ex-Deputy AG Sally Yates both testified virtually; ex-Deputy AG Rod Rosenstein even did so

Judiciary Committee Chairman Lindsey Graham did wind up postponing the hearing, with four members out of town. But what exactly is McCabe trying to hide?

Take all necessary steps to prevent folks from catching COVID, but don’t put democracy on hold, especially in campaign season. We’re forcing kids to do virtual schooling; pols can do their work remotely, too.

Juventus vs Barcelona: Ronaldo loses fight to face Messi in…

More have been infected with coronavirus than believed:…