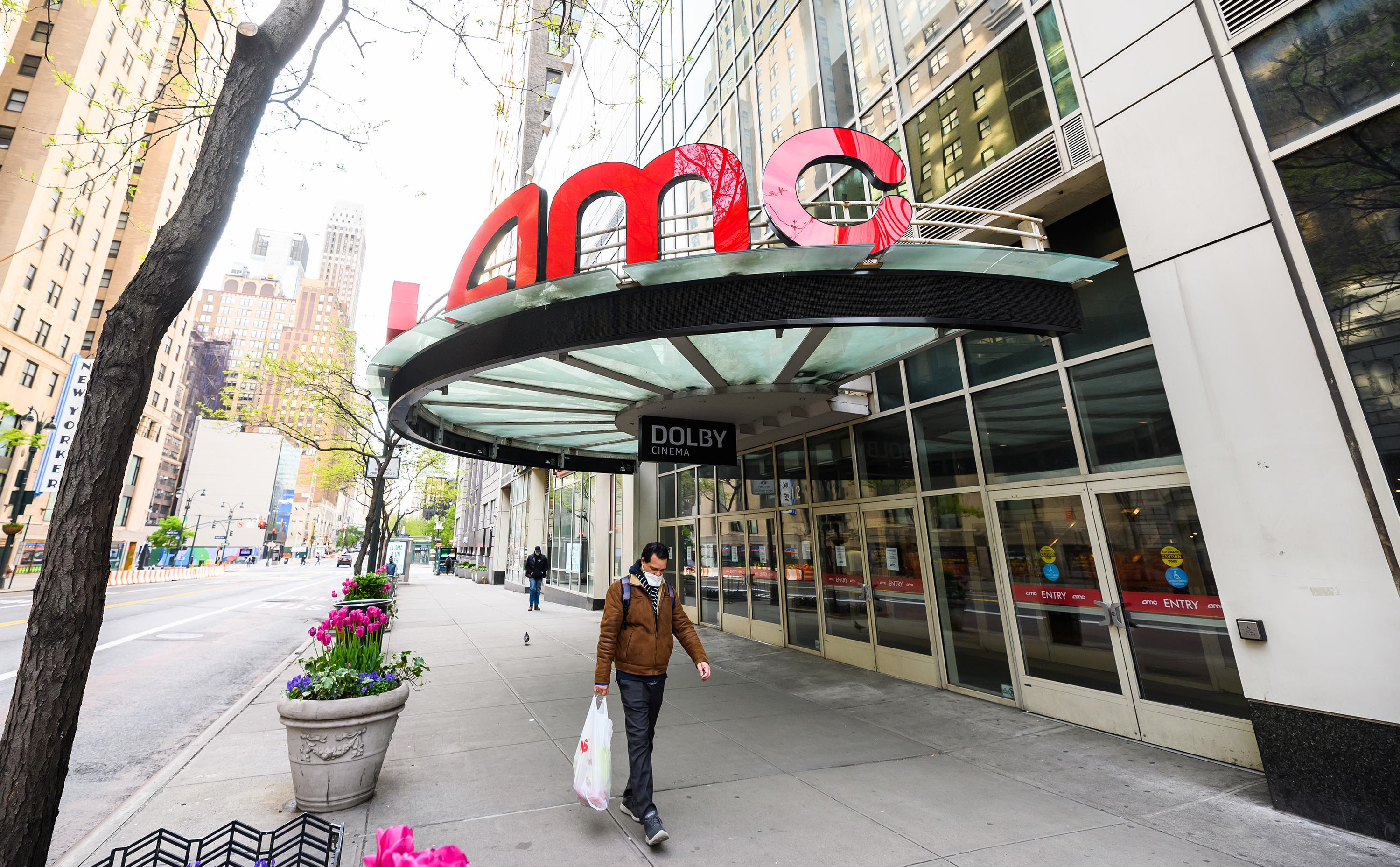 AMC, the nation’s largest movie theater chain, said on Tuesday that its “existing cash resources would be largely depleted by the end of 2020 or early 2021,” if current trends continue.

Once it runs out of cash, movie house will “require additional sources of liquidity or increases in attendance levels” to meet its financial obligations, it revealed in the ominous public filing. “The required amounts of additional liquidity are expected to be material,” the company added.

Since mid-March, the pandemic has squeezed the theater industry. After months of forced closures due to the pandemic, AMC and its rivals reopened their doors again this summer. But business has been slow as Hollywood studios keep shelving their blockbusters to a later date.

With no big budget films to draw consumers in and many mid-sized movies heading to streaming services, Cineworld, which operates Regal, the country’s second largest movie theater, recently called it quits again and closed all its US, UK and Irish theaters.


AMC said the “temporary reclosing” of theaters and the “reduced slate of movie releases” may “further exacerbate” the industry’s woes. With moviegoing attendance already “low” and fewer films set to be released in the fourth quarter of the year, the company said it expects its existing cash to run out.

The company, which is already heavily leveraged and recently renegotiated its debt to improve its balance sheet, said it is considering several options. These include taking on additional debt or exploring equity financing; renegotiating lease payments with landlords; selling theaters or other assets; and exploring joint-venture opportunities.

AMC said currently it is burning more cash than it is making to keep theaters open and running, and added that it is difficult to predict how much money it will need to raise.

“There can be no assurance that the assumptions used to estimate our liquidity requirements and future cash burn will be correct, or that we will be able to achieve more normalized levels of attendance described above, which are materially higher than our current attendance levels, and our ability to be predictive is uncertain due to the unknown magnitude and duration of the COVID-19 pandemic,” AMC said.

Read More:  How the Continent's Economies Can Recover

Stream It Or Skip It: ‘Totally Under Control’ on Hulu, Alex Gibney’s Unvarnished…

Arlo Guthrie retiring from touring due to health concerns