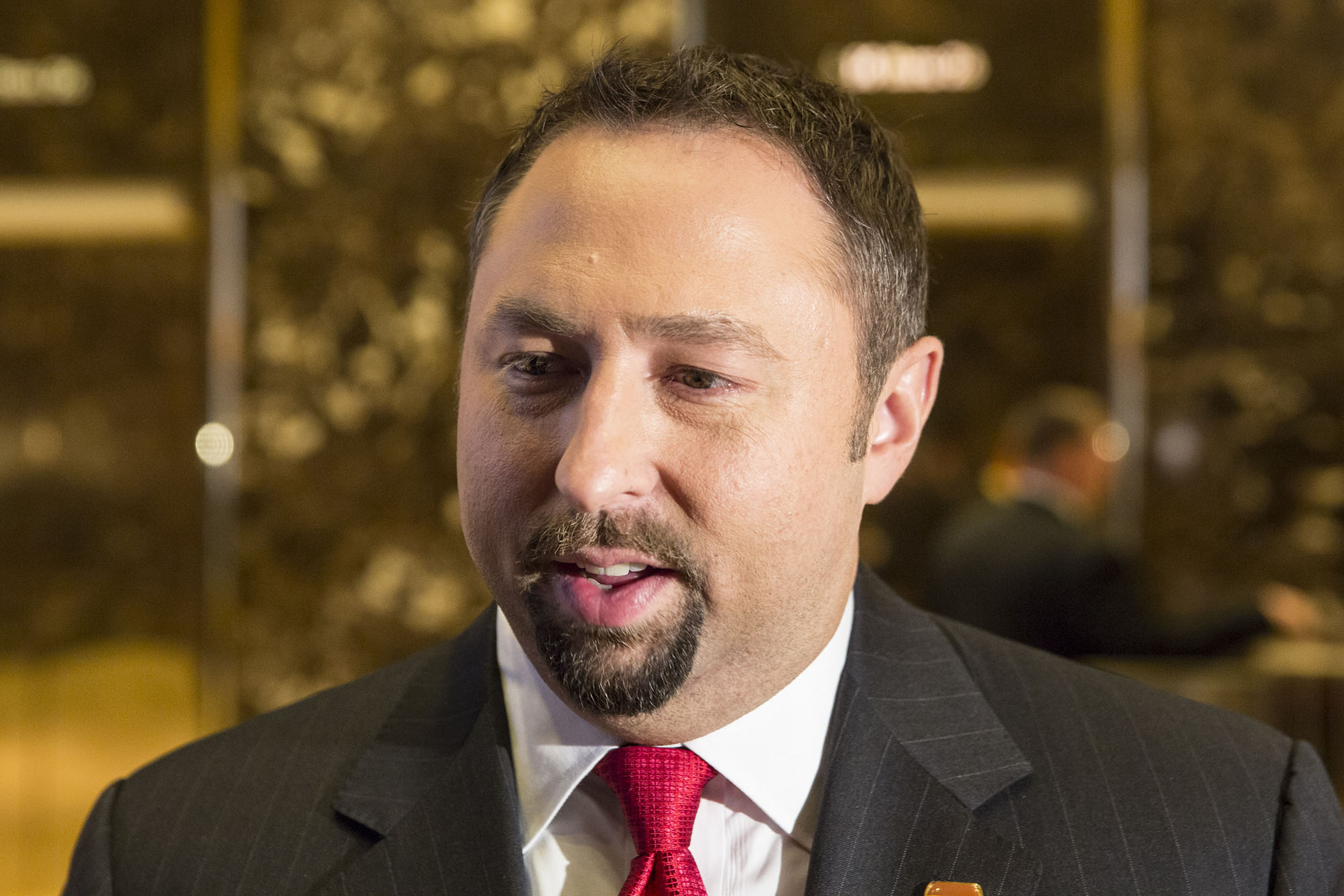 A senior adviser to the Trump reelection campaign pushed back on accusations that it hasn’t taken enough precautions at rallies to ensure people wear masks after President Trump tested positive for coronavirus.

Jason Miller was asked by ABC News’ anchor George Stephanopoulos about the president’s and the campaign’s “cavalier” approach to masks and social distancing at campaign events and during the nomination announcement of Judge Amy Coney Barrett at the White House.

“I’ll push back on that and say it hasn’t been cavalier at all. We take them very seriously. That’s why we give everyone coming to rallies or to events, we give them a mask, we check their temperature,” Miller said on ABC News’ “This Week.”

Trump and first lady Melania Trump were diagnosed with the coronavirus on Thursday following a campaign appearance in Minnesota on Wednesday evening.

Trump, who is being treated at Walter Reed National Military Medical Center, and the first lady also appeared at the White House ceremony for Barrett last Saturday.

At least eight people – including the president and first lady – who attended the event in the Rose Garden have since tested positive for COVID-19.

“I don’t wear masks like him. Every time you see him he’s got a mask. He could be speaking 200 feet away from anybody and he shows up with the biggest mask I’ve ever seen,” the president said.

Miller suggested that Biden was using the mask as a “prop.”

“He could be 20, 30 feet away from the nearest person, and still have the mask on. That’s not going to change anything that’s out there,” Miller said.

He said Americans want to get on with their lives.

“I mean we can’t all just stay in our basement for the rest of our lives, we have to get out there and live our lives and take this on, develop the vaccine, develop more therapeutics and defeat it,” he said.

“That is the driving thing in everyone’s lives right now. They want to get life back to normal. You can’t just stay hidden in your basement, the entire time,” Miller said.