Trump ‘continues to do well’ but is ‘not yet out of the woods’: doctor 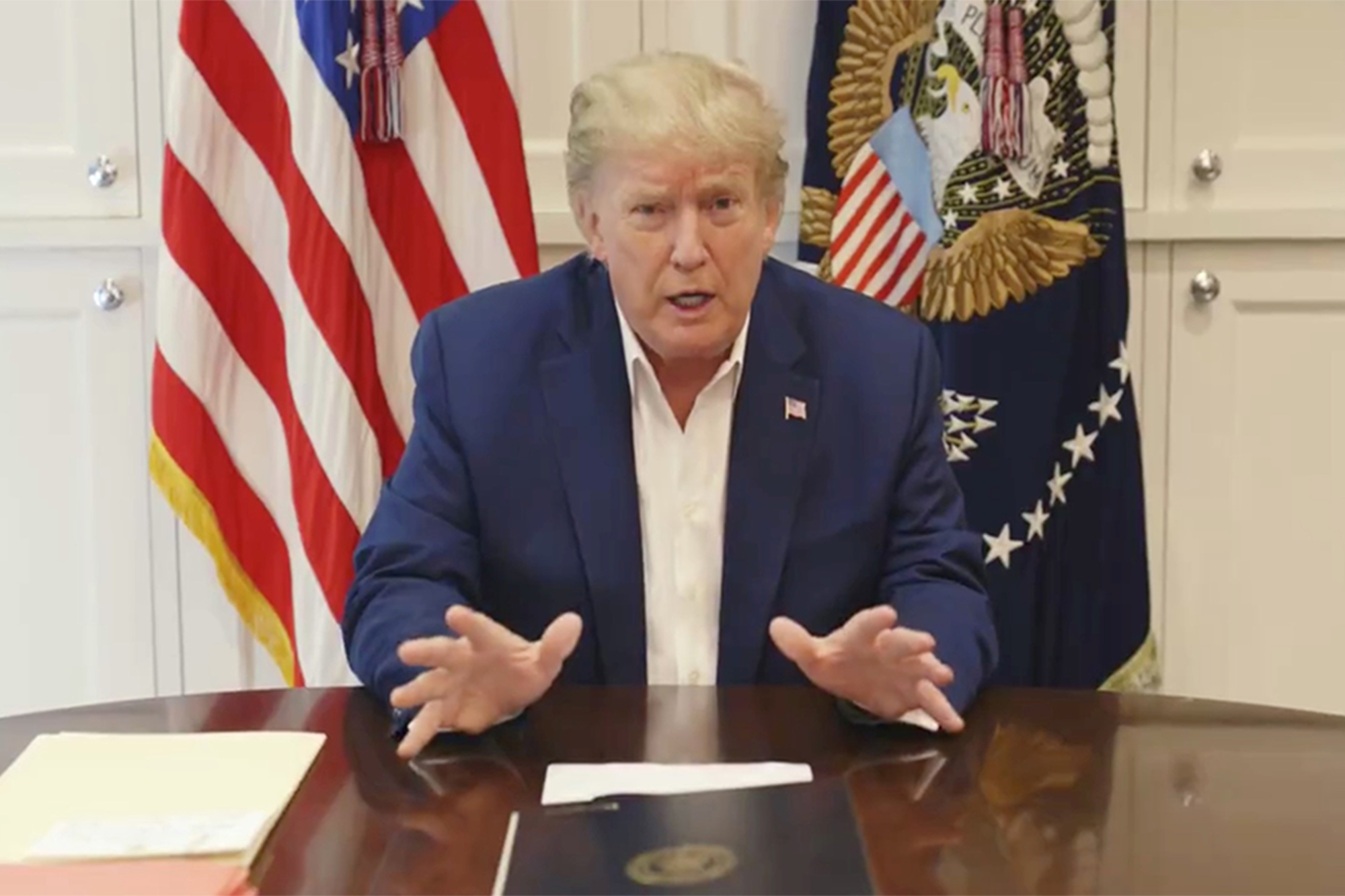 President Trump “continues to do well” and is mobile in his medical suite as he continues to battle the coronavirus, his physician said Saturday night.

“He remains fever-free and off supplemental oxygen with a saturation level between 96 and 98% all day,” Dr. Sean Conley said in a statement regarding Trump’s status at Walter Reed National Military Medical Center.

“He spent most of the afternoon conducting business, and has been up and moving about the medical suite without difficulty,” Conley added.

“While not yet out of the woods, the team remains cautiously optimistic.”

Trump’s medical team plans to continue doses of remdesivir Sunday while accommodating his work as commander in chief.

“Yesterday, we were really concerned,” Meadows said during an appearance on Fox News. “He had a fever, and his blood oxygen level dropped rapidly.”

“I came here, I wasn’t feeling so well. I feel much better now. We’re working hard to get me all the way back,” he said.

SARS: Govt does not care about lives of Nigerians – Femi Kuti