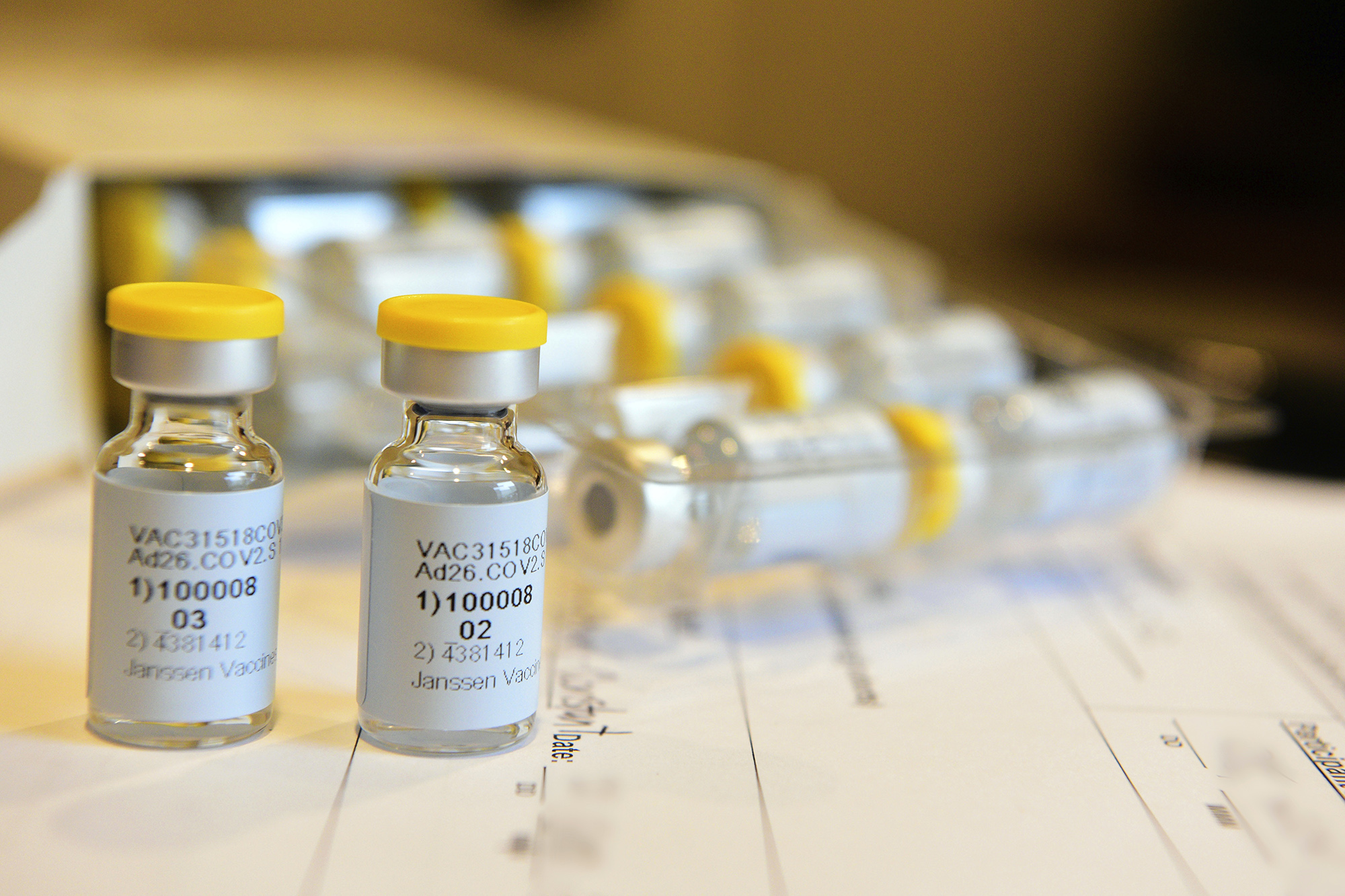 President Trump on Wednesday hailed the “Big news” that Johnson & Johnson has reportedly entered final clinical trials for a coronavirus vaccine that would require one shot.

The Times article said the drugmaker entered the final phase on Monday and will be the largest – enrolling 60,000 participants – of other competitors’ efforts to develop a vaccine.

The vaccine developed by Johnson & Johnson doesn’t need to be stored at subzero temperatures and may need one dose instead of two.

“It would be fabulous if we had something at a single dose,” Dr. Judith Feinberg, the vice chairwoman for research in medicine at West Virginia University, who was not involved in the study, told the Times.

She said the Phase 3 trials compare the experimental vaccine with a placebo, and if it’s determined that only one dose is required could speed efforts to halt the pandemic.

Dr. Paul Stoffels, the chief scientific officer of Johnson & Johnson, said Tuesday that the company may be able to determine if the vaccine is safe and effective by year’s end.

News about the vaccine comes as the US death toll has surpassed 200,000.

Trump said he has streamlined the FDA’s process to approve a vaccine and has said it could be ready before November’s election.

He has blasted Democrats who criticized the speedy timeline as playing politics because they don’t want him to get credit for getting a vaccine to the public that quickly.

“They want to denigrate it,” Trump said in a Fox News interview that aired Sunday.

“This started about three weeks ago, because they started hearing rumors that we’re going to have this vaccine in super record time,” Trump told host Mark Levin.

End SARS: Use of bullets, curfew will fail – Afe Babalola…

End SARS: What will happen if Buhari doesn’t address…

Illinois infant with coronavirus dies, cause of death…