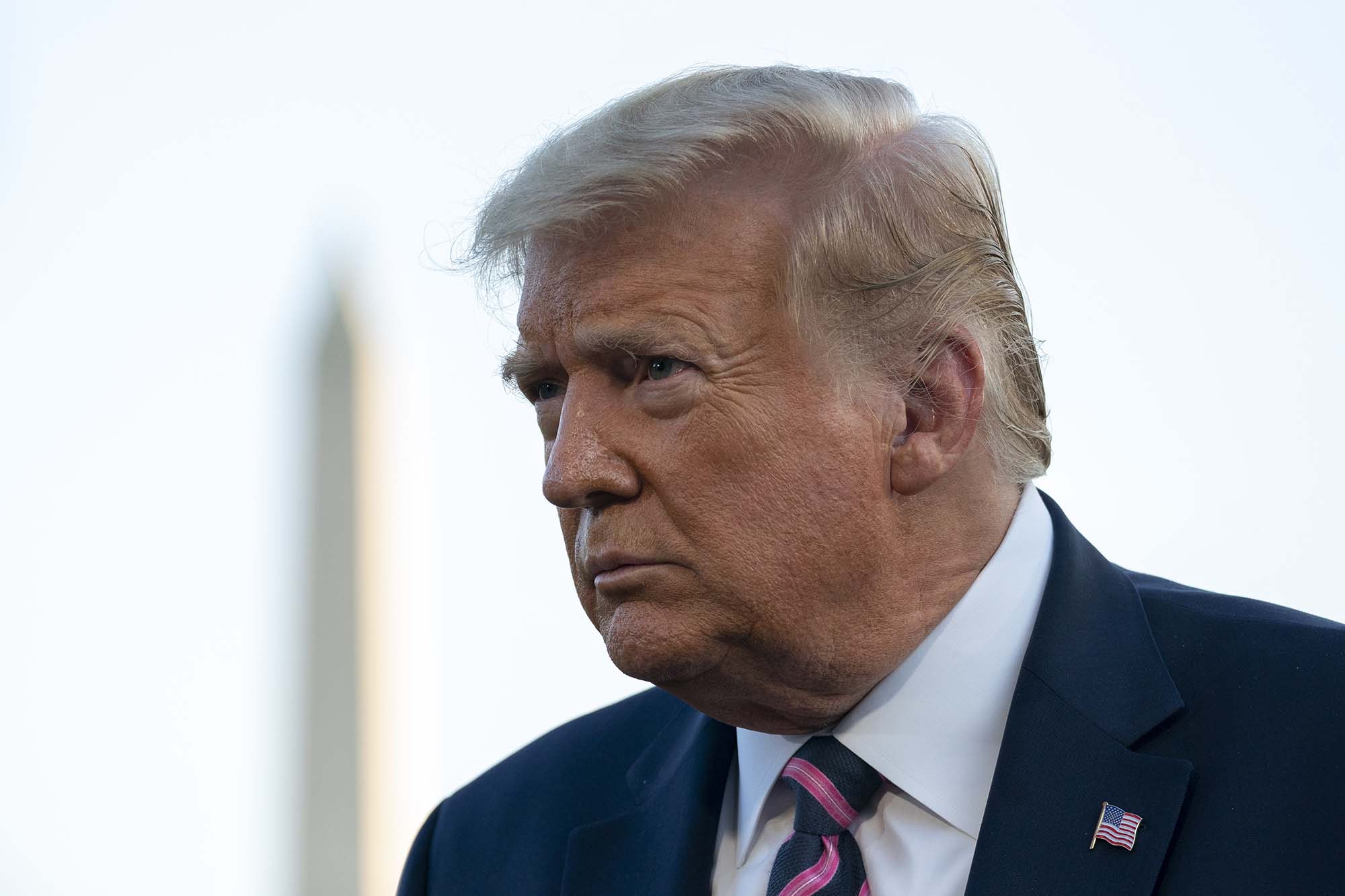 President Trump on Tuesday said that it’s a “horrible thing” and “a shame” that the US passed 200,000 COVID-19 deaths.

“It’s a shame,” Trump told reporters on the White House lawn as he departed for a campaign rally in Pittsburgh.

“That being said, we shouldn’t have had anybody, and you saw my United Nations speech. China should have stopped it at their border, they should have never let this spread all over the world.”

Trump slammed China in a taped Tuesday morning speech to the UN General Assembly and called for an international response to the authoritarian nation, which concealed early data before the lethal virus spread abroad.

“It’s a terrible thing,” Trump told reporters. “But had we not closed our country down and reopened — and now we’re doing well and reopening the stock market’s up all of those things — but I think it’s a horrible thing. But if we had not if we had not done it right, you could have 2 million, 2.5 million or 3 million.”

He added: “But it’s a horrible thing should have never ever happened. China let this happen. And just remember that.”

Trump was asked if he expected another 200,000 deaths, but did not directly say if it was possible. Last week, Trump promoted the possibility of a vaccine breakthrough in October, with enough doses for every American by April.