UK Parliament sets curfew for its own bars after loophole outrage 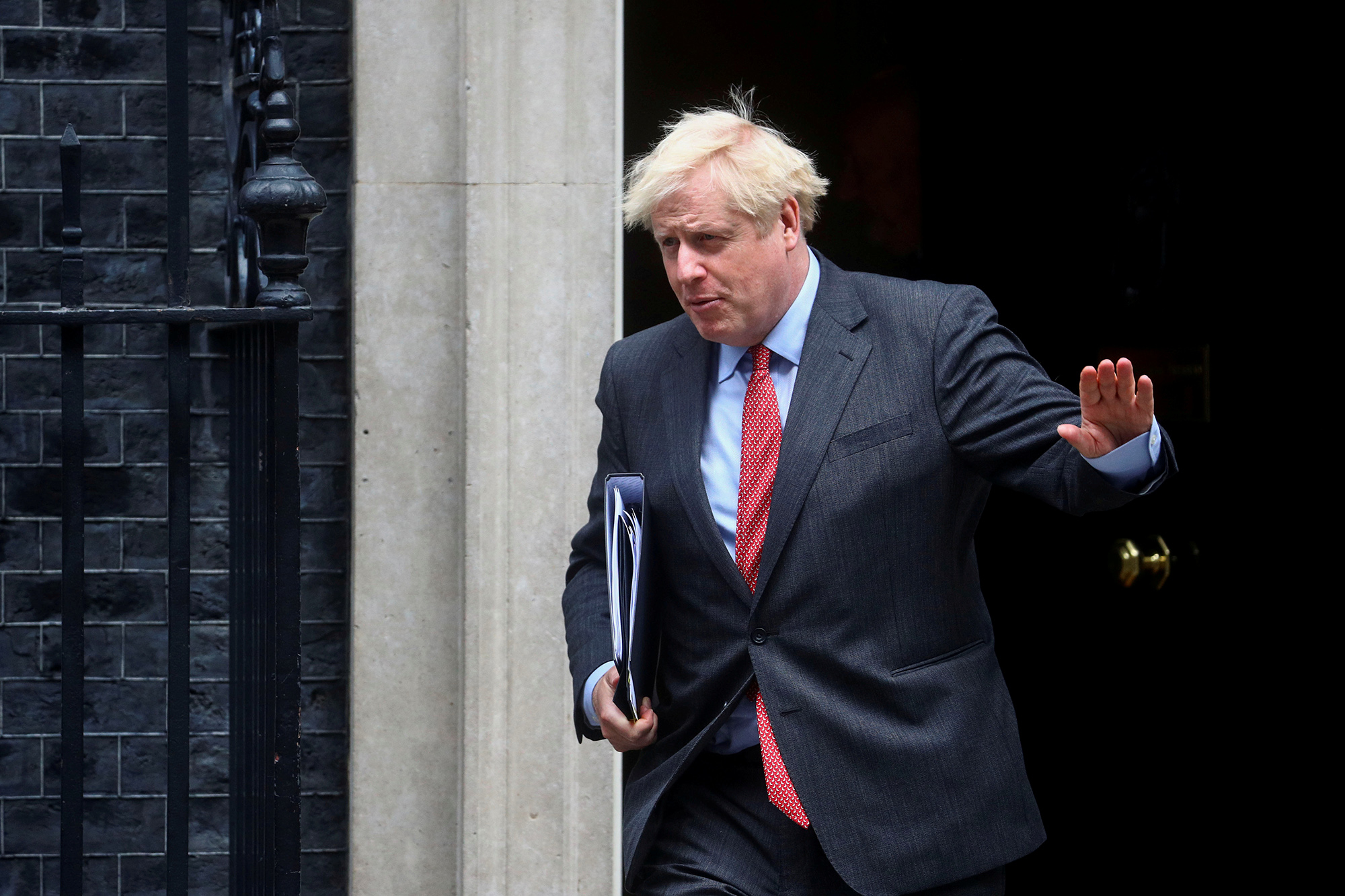 British Parliament’s bars will reportedly stop selling alcohol early after lawmakers criticized a loophole that exempted them from a nationwide pub curfew meant to control the coronavirus.

UK Prime Minister Boris Johnson ordered all pubs to close at 10 p.m. starting last Thursday as the nation grappled with a troubling spike in COVID-19 cases. But the rules didn’t apply to watering holes that serve legislators and staff inside London’s Houses of Parliament, the Times of London reported Monday.

Now officials say those bars will also stop serving booze at 10 p.m. following an outcry from the public and some members of Parliament who called the policy hypocritical, according to the paper.

“This is ridiculous and makes Parliament look ridiculous,” Labour Party lawmaker Wes Streeting said on Twitter Monday. “This has got to change immediately. We can’t have one rule for Parliament and one rule for everyone else.”

“Appalling decision – had no idea,” tweeted George Freeman, a Conservative member and former minister. “This sort of thing is what brings Parliament into disrepute.”

Read More:  Here’s what Americans can’t wait to spend their money on when the country reopens


The parliamentary bars — which have names such as the Adjournment, the Churchill Dining Room and the Strangers’ Dining Room — reportedly qualify as “workplace canteens” that can stay open late if there’s no “practical alternative” for workers in those offices to get food.

But a government spokesperson told the BBC that no booze had been served in the House of Commons bars since the restrictions took effect last week. One venue serving the upper House of Lords had offered alcohol past 10 p.m. but will stop doing so, according

“The bars have been closed completely since March anyway so we have more restrictions than the public at large,” Conservative lawmaker Tim Loughton said on Twitter.

The UK’s economy shrank by a record 20.4 percent from April through June as the COVID-19 pandemic temporarily shuttered pubs, gyms and other non-essential businesses. The country also has Europe’s highest coronavirus death toll with more than 42,000 fatalities as of Monday, according to Johns Hopkins University data.

[Lyrics] At all cost – Dunsin Oyekan