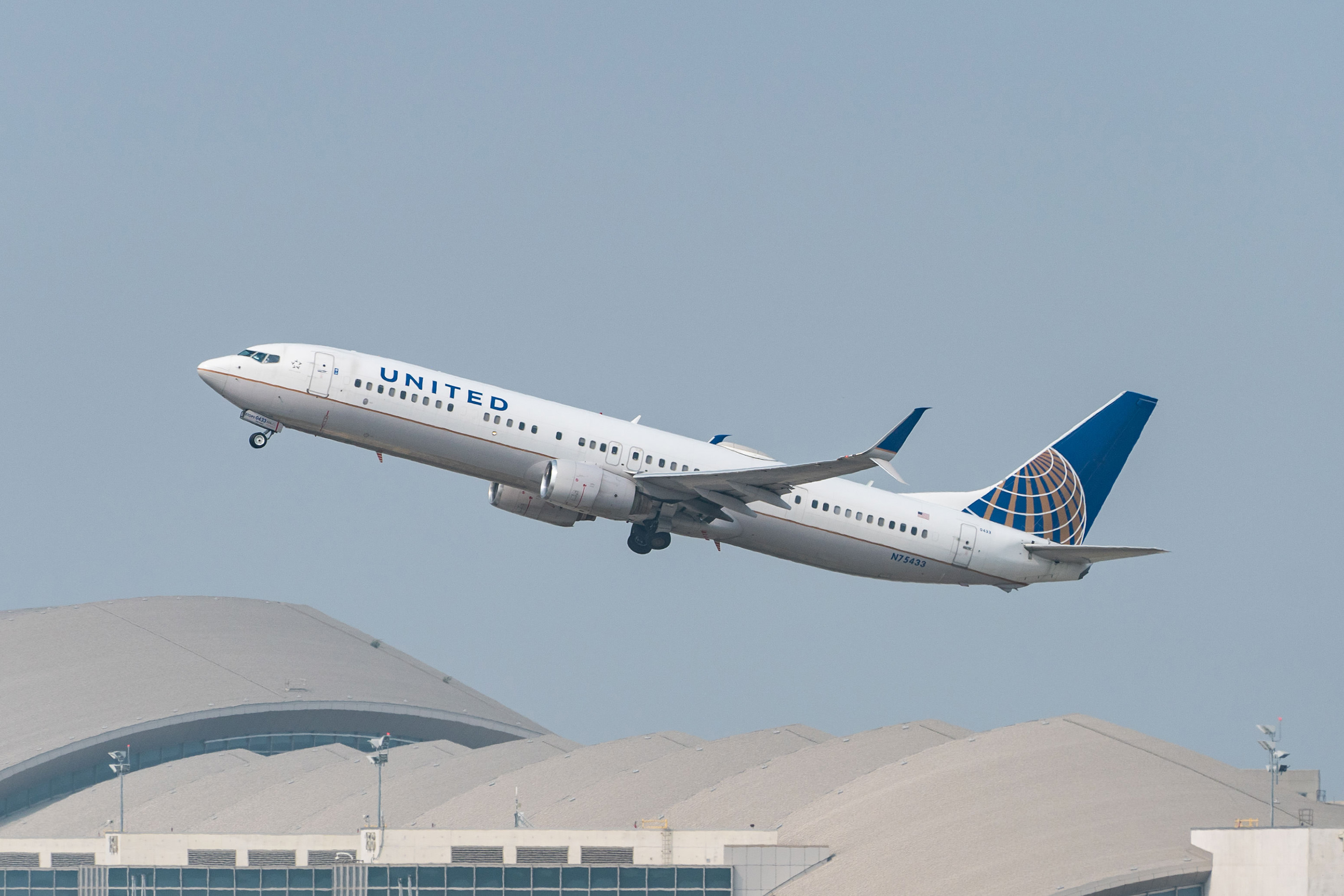 United Airlines’ pilots voted on Monday to accept a deal that would avert 2,850 furloughs set for Thursday, while thousands of other US airline employees are hoping Congress will extend federal aid to save their jobs.

An initial $25 billion government bailout that covered airlines’ payrolls and protected jobs for six months expires on Sept. 30, driving a fervent last-minute push by the industry for Congress to agree on a fresh stimulus package.

Under the agreement with its pilots, United’s drastically reduced flying schedule due to the coronavirus pandemic will be spread across its entire pilot base, saving jobs and reducing the need for costly training once demand returns.

US airlines have argued that without support from Washington, they will not have a trained workforce in place once demand that is down about 70 percent from last year starts to recover.

American Airlines, which is lobbying hard for a fresh bailout, is preparing to furlough 19,000 workers on Oct. 1, though Chief Executive Doug Parker said on Sunday he was “confident” that proposed bills with airline relief could be passed before Thursday.

House Speaker Nancy Pelosi, the top Democrat in Congress, said on Sunday she thinks a deal can be reached with the White House on a coronavirus relief package and that talks were continuing, but it was unclear whether an agreement could emerge in such a short amount of time.

Solskjaer must finish in top four, win trophy or be sacked – Roy Keane

Amazon suspends warehouse worker after he handed out union…