Why Disney’s delay of ‘Black Widow’ means doomsday for Hollywood 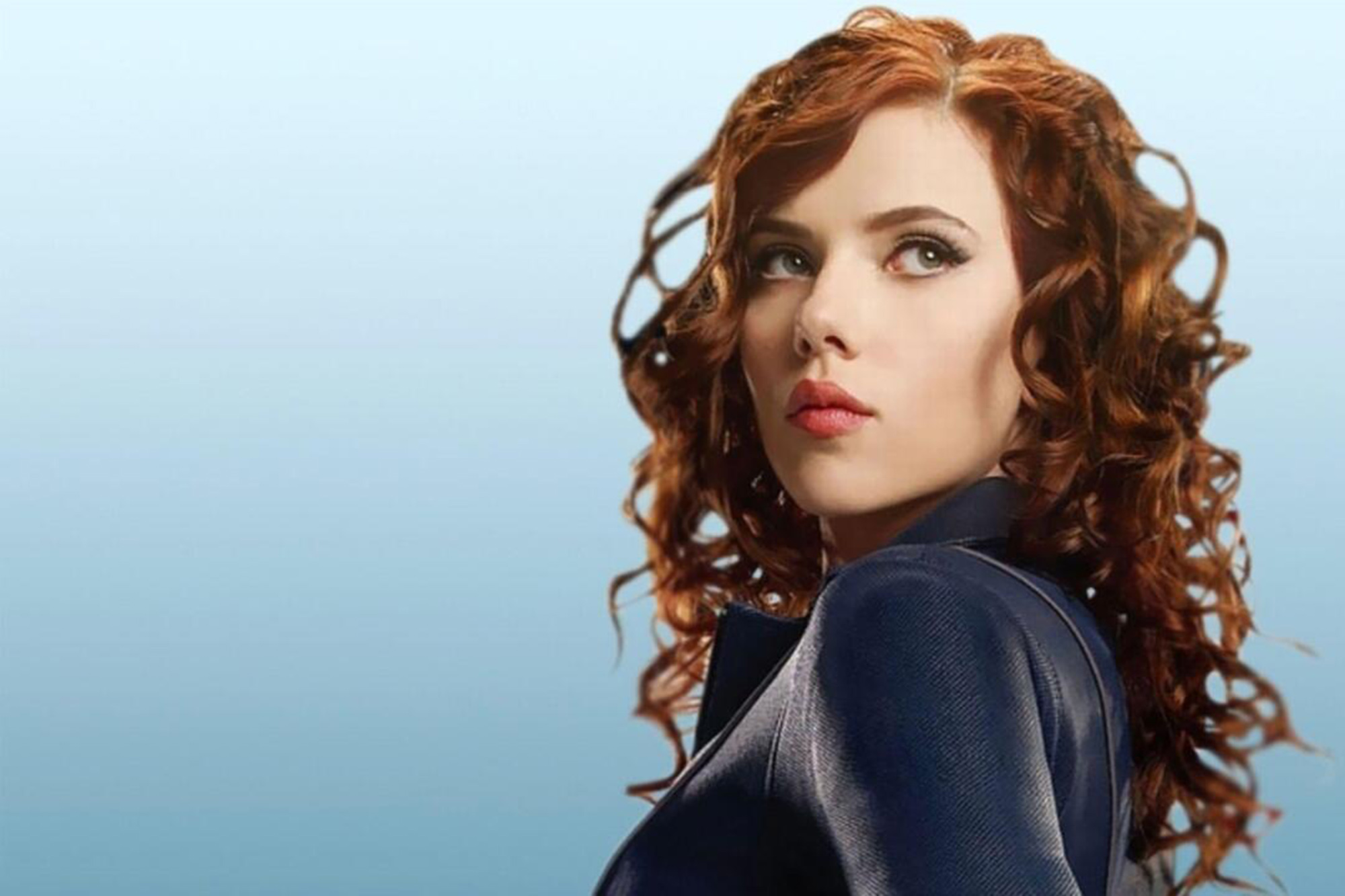 Hollywood’s hopes of a comeback this year are officially dead.

Disney put the last nail in the coffin on Wednesday when it delayed several of its much-anticipated fall flicks, including “Black Widow,” starring Scarlett Johansson, and Steven Spielberg’s “West Side Story.” The move, while not surprising due to the still-raging pandemic, has experts calling it a wrap on the 2020 movie-going season.

“Black Widow,” about a KGB operative set for Nov. 6, will now hit theaters in May 2021, Disney said. “West Side Story,” a movie version of the classic Broadway musical, has been delayed a full year to December 2021.

The two films were among the biggest flicks left on Hollywood’s schedule this year and there were lingering hopes that they might encourage people to return to theaters in spite of the pandemic.

But analysts say Disney had little choice but to pull them after seeing the results of recent experiments in the form of Warner Bros’ spy thriller “Tenet” and Disney’s own “Mulan.”

“Tenet’s US results definitely showed us that middle America cannot carry a tentpole film. You need the coasts,” he said, adding that until that happens, studios will delay the release of their best movies.

Disney bypassed the US theaters entirely with its live-action remake of “Mulan” by releasing the flick exclusively to its new streaming service Disney+. It then told customers who were already shelling out $6.99 a month for Disney+ that they needed to fork over an additional $30 to see the film, which cost $200 million to make.

Although Disney has not released official results, third party data from SambaTV suggests that about 1.1 million households downloaded the flick on its opening weekend of Sept. 4. That translates to about $33.5 million in sales, a figure, if accurate, is a “disaster,” according to Lightshed Partners analyst Rich Greenfield.

“Mulan did not work. It is not a viable alternative to Disney’s theatrical strategy,” he said. “It works for smaller movies.”

He cited “Trolls World Tour,” Universal Pictures’ animated movie that bypassed theaters and headed straight to video-on-demand for $19.99 in April. That film garnered $100 million in rentals, according to Universal, and appeared to be a viable strategy to combat the doldrums of the pandemic.

Comscore media analyst Paul Dergarabedian pointed to “Mulan’s” hefty price tag and the fact that Disney said the movie will be free to watch on Disney+ in December, as central to its paltry showing.

“Consumers are price-sensitive right now. Thirty dollars on top of your subscription, that’s pricey for some,” he said, before turning to the clouds still hanging over the once vibrant industry.

“It’s a profoundly different marketplace than it was six or seven months ago,” he said. “We don’t know the long-term implications but studios and movie theaters are facing a reckoning and it’s directly related to the pandemic.”

Metropolitan Opera to remain closed through 2021 due to COVID-19

Eid-al-fitr: Celebrate at home due to COVID-19 – FRSC tells…

Juventus vs Sampdoria: What Pirlo mentioned about Cristiano…