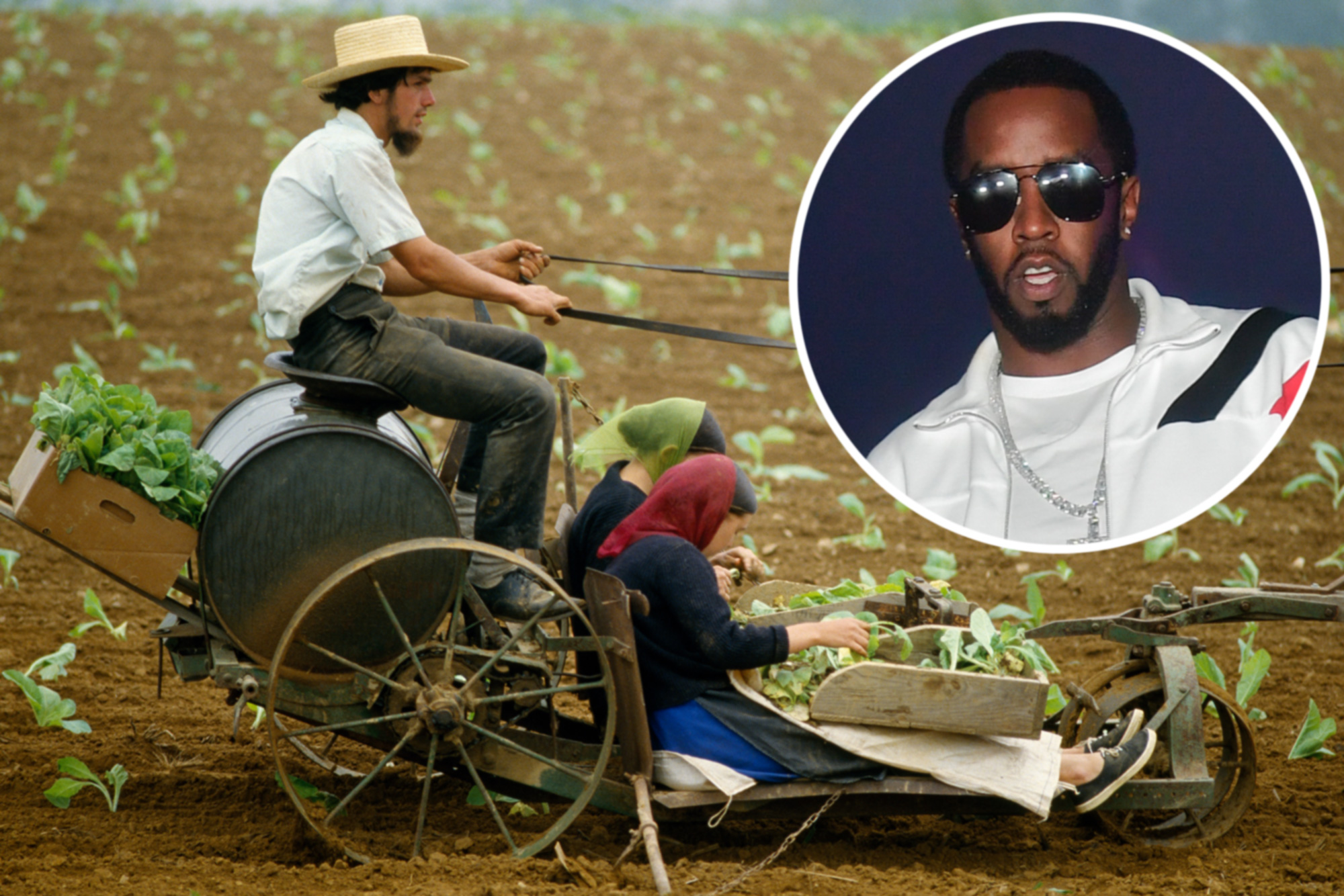 Sean Combs once spent a ‘life-changing’ summer with the Amish

Diddy — who legally changed his name to Sean Love Combs — revealed that he spent a valuable summer as a kid staying with Amish folks.

At the Fresh Air Fund’s virtual gala, the hip-hop mogul declared, “My name is Sean Love Combs and I am a former Fresh Air Fund kid. I grew up in Harlem. We didn’t have any summer camps.”

He reminisced about a time spent at a bed and breakfast in New Hampshire, where he learned to play tennis.

Then: “I went and stayed with an Amish family, and that was crazy because there was no electricity and things like that — it helped me to survive,” he said. “It helped me . . . to have those experiences that [tell you] everything’s going to be all right. There’s no electricity.”

Combs said: “The Fresh Air Fund changed my life — as you can see.”

Mariah Carey, whose career-development camp is a part of the org, also made a cameo. “When I began, I had one simple idea … to create a summer camp where kids feel safe, have fun and learn something. And today, Camp Mariah is still going strong,” she said. “It motivates me, in return, to keep doing my best.”

‘The Bachelorette’ recap: Tayshia gets real about Black Lives Matter

The Weeknd lashes out at the Grammys after nomination snub

NHL season in danger of not starting on time

Will Smith’s ex-wife Sheree speaks her mind on ‘Hollywood Exes:…