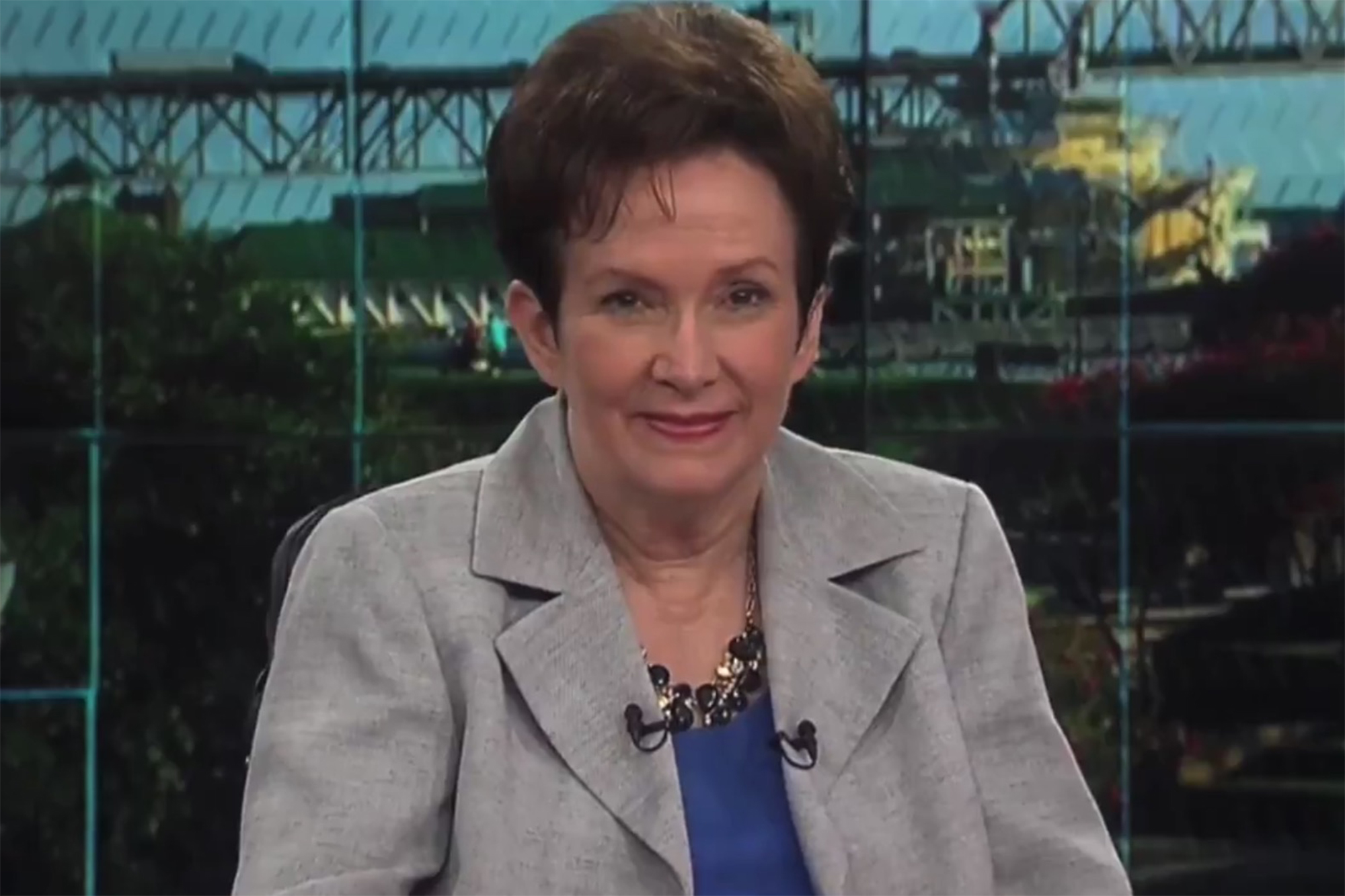 Donna Britt, who worked for Baton Rouge station WAFB for nearly four decades, succumbed on Thursday at age 62 to the neurological disease, which is also known as amyotrophic lateral sclerosis or ALS, according to the news outlet.

She had joined the station in 1980 and appeared on the air as an anchor until her deteriorating health from the disease forced her to retire in June 2018.

Britt first announced her ALS diagnosis to viewers during a newscast in 2017.

“I have ALS, Lou Gherig’s disease. For the last nine months, doctors have tried to diagnose it, however many of the symptoms are the same for other diseases,” she said at the time.

“But three days of testing at Houston Methodist Hospital have removed doubts. So, now I know what’s been paralyzing muscles all over my body all these months and shows no signs of stopping.”

Britt, who was a breast cancer survivor, was involved in multiple charities including ones for ALS, Sickle Cell disease and cancer, WAFB reported.

She is survived by her husband, Mark Ballard, in addition to her daughter Annie and son Louie, the outlet reported.

0 25
Share FacebookTwitterReddItWhatsAppPinterestEmailFacebook MessengerLinkedinTumblrTelegramStumbleUponVKDiggLINEViberOK.ru
Subscribe to our newsletter
Sign up here to get the latest news, updates and special offers delivered directly to your inbox.
You can unsubscribe at any time

‘The White Tiger’ review: An eviscerating comedy about Indian castes

Father and son charged in Ghosn escape are handed over to…

Entire supply of 3.9M J&J COVID vaccine doses to be…

Fauci tells South Dakota governor to ‘look at the numbers’…

US, EU still open to have nuke deal talks after Iran rejects…