Biden says he plans to visit Texas amid power crisis 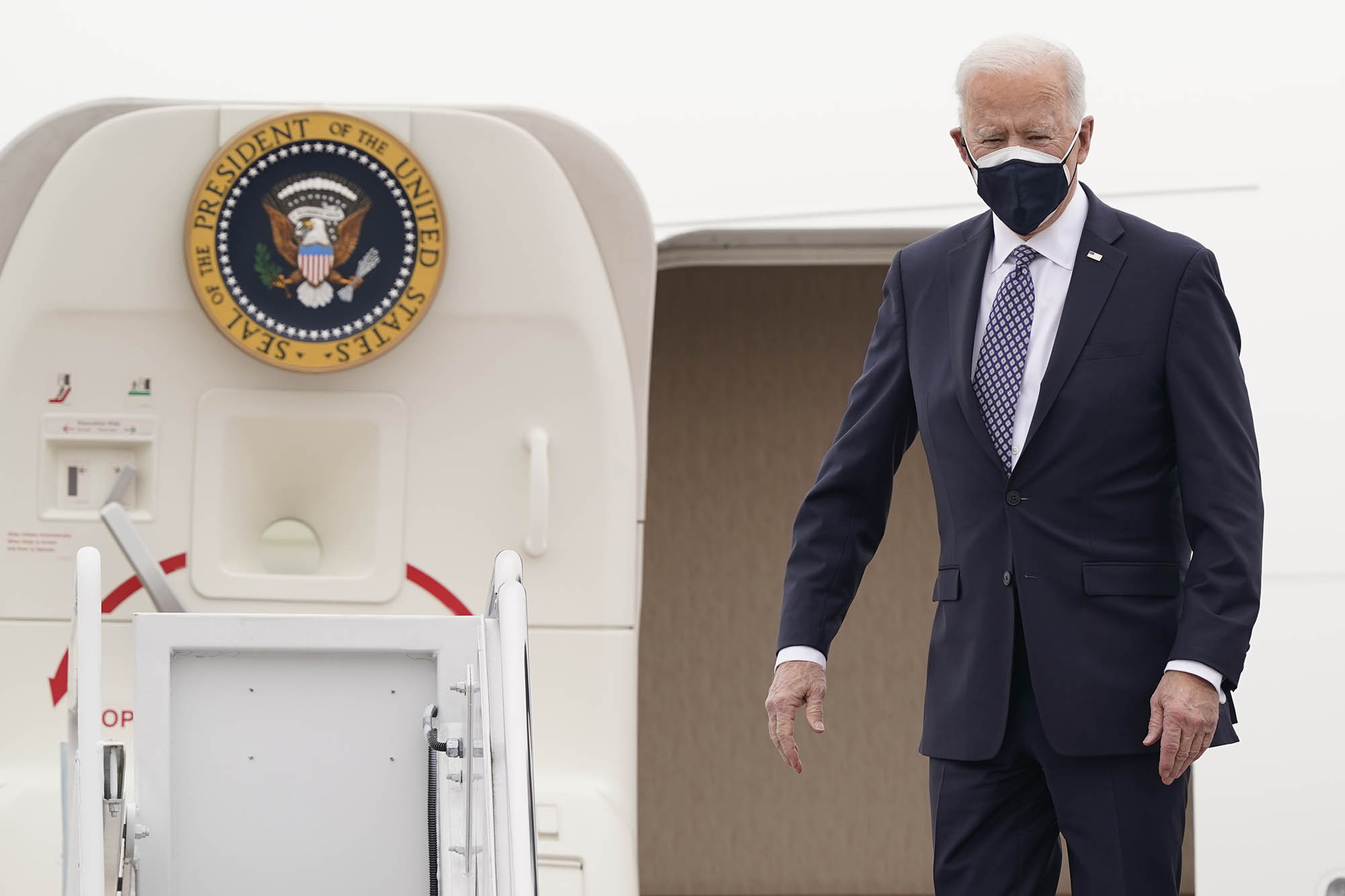 WASHINGTON — President Biden plans to visit Texas next week as the Lone Star State deals with a crisis-level storm that has left millions without power or drinking water.

“It depends, but the answer is yes,” Biden told reporters Friday when asked if he would visit Texas but said he didn’t want it to upset recovery efforts.

“I don’t want to be a burden. When the president lands in any city in America, it has a long tail,” he said.

“If in fact it’s concluded I can do it without creating a burden, I plan on going. We’ll make that decision probably beginning of next week.”

At least 40 people have died after historically-low temperatures washed over Texas, knocking out vast swaths of the state’s power and freezing pipes.

An 11-year-old boy was found dead in his bed Monday of suspected hypothermia when his mobile home lost power, while a woman and young girl were killed from carbon monoxide poisoning when they sat in an attached garage while a car was running because there was no heat in their home.

As of Friday afternoon, 170,000 homes remained without power, down from a peak of more than 4 million, and more than 7 million people have been instructed to boil tap water before drinking it.

On Friday, Biden said he would sign a major disaster declaration allowing the Federal Emergency Management Agency to accelerate its response to the crisis.

0 43
Share FacebookTwitterReddItWhatsAppPinterestEmailFacebook MessengerLinkedinTumblrTelegramStumbleUponVKDiggLINEViberOK.ru
Subscribe to our newsletter
Sign up here to get the latest news, updates and special offers delivered directly to your inbox.
You can unsubscribe at any time

Jeffrey Epstein is the inspiration behind this new horror movie

DEA agent suspended for being outside with mob at Capitol Hill

Jeffrey Epstein is the inspiration behind this new horror…

Dog survives fire, 2 weeks alone before being reunited with…