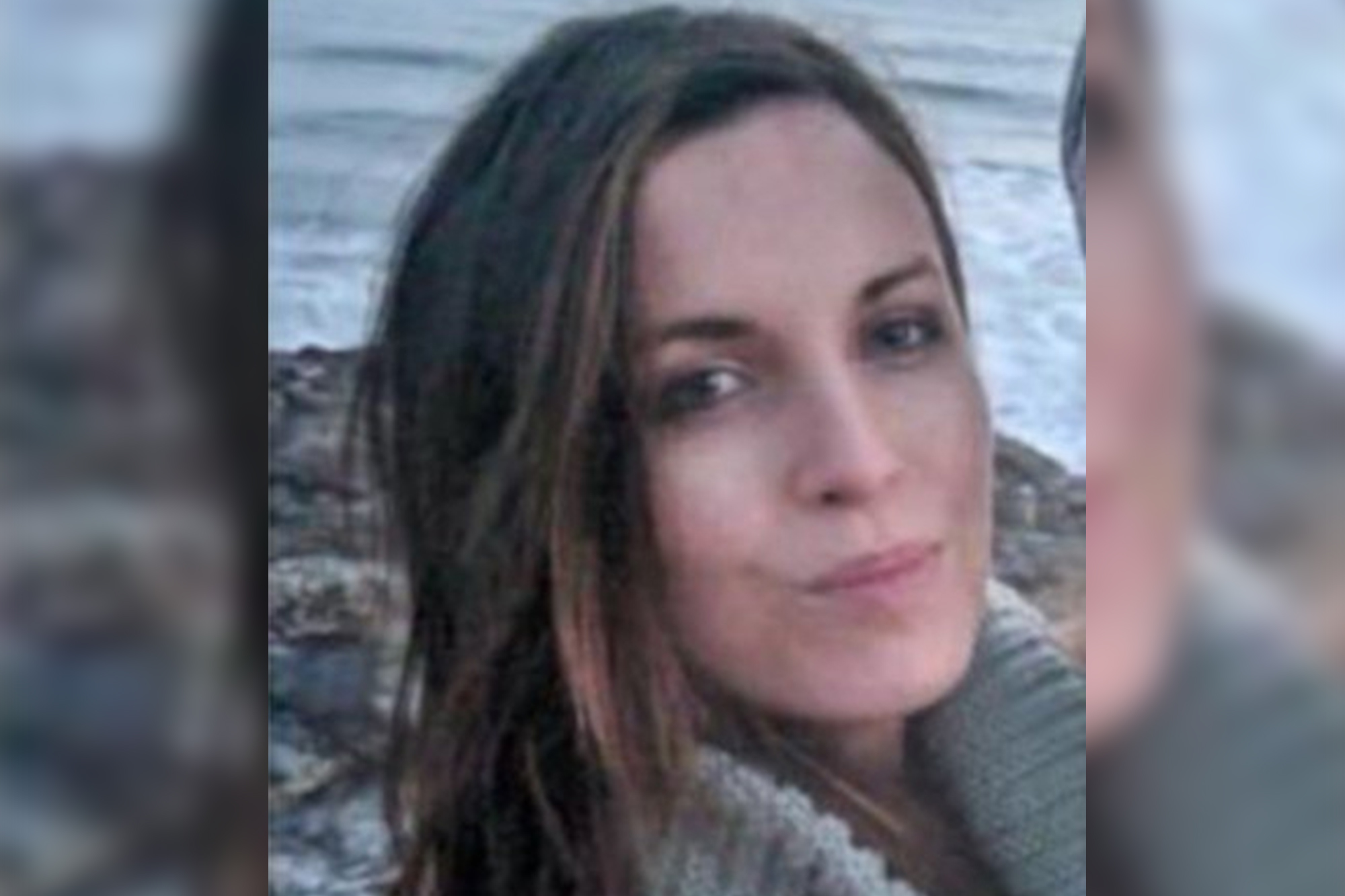 A California mother who vanished on a road trip to Joshua Tree National Park has been found dead, authorities said.

Erika Lloyd, 37, of Walnut Creek has been identified as the skeletal remains found last month in a desert field in Wonder Valley, the Los Angeles Times reported.

Dental records were used to positively match Lloyd to the remains found on Jan. 31, according to the San Bernardino County Sheriff’s Department.

No further details have been released about the cause or manner of her death.

Lloyd, who is mother of a 12-year-old son, set out on the roughly 500-mile road trip on June 14, but lost contact with her family two days later, news station KESQ reported.

The same day, authorities found her abandoned 2006 black Honda Accord near the park on California’s State Route 62 in Twentynine Palms.

Several windows had been broken and there was damage to the vehicle’s dashboard, the San Bernardino County Sentinel reported

“We don’t know if she had some memory loss when she got hit by the airbag,” Erika’s mom, Ruth Lloyd, told KESQ, at the time.

“Maybe she doesn’t know who she is, we don’t know. We aren’t sure about her mental state.”

Her brother, Colin Lloyd, posted the news of her death Thursday on a Facebook page dedicated to searching for her.

“Close to 8 months have passed since Erika disappeared and we have been blessed by countless efforts of selflessness and compassion on part of the community and our family,” he wrote.

“Right now is the time for grieving and I encourage everyone to pause and reflect on the beautiful soul we’ve lost: our Erika.”

0 80
Share FacebookTwitterReddItWhatsAppPinterestEmailFacebook MessengerLinkedinTumblrTelegramStumbleUponVKDiggLINEViberOK.ru
Subscribe to our newsletter
Sign up here to get the latest news, updates and special offers delivered directly to your inbox.
You can unsubscribe at any time

Americans may still be wearing face masks in 2022, Fauci says

Paul Manafort can keep millions in real estate after pardon,…

Why Putin keeps meddling with athletes like Rangers star…