Elderly pedestrian saved after getting stuck in snow 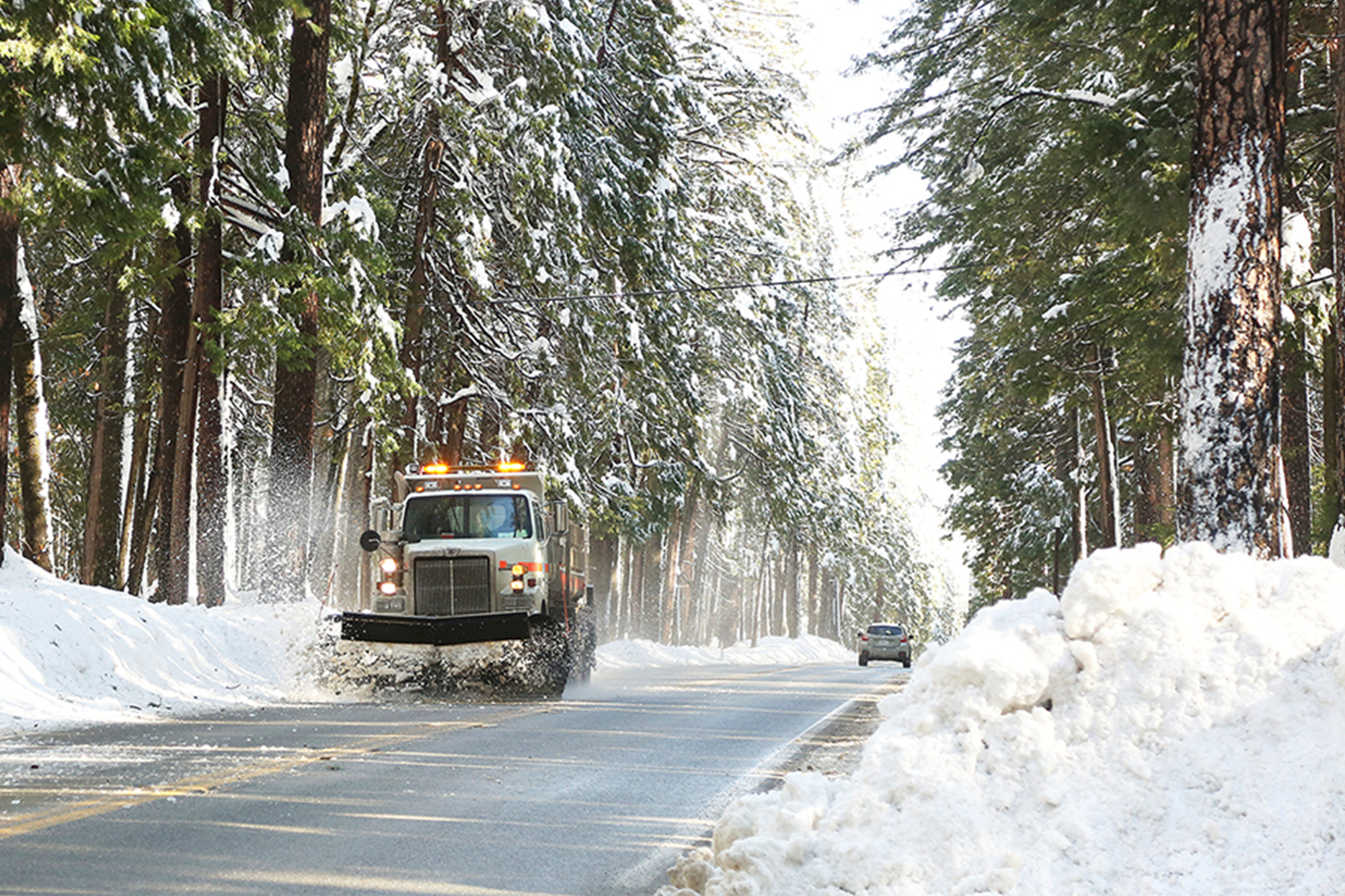 A nearly-90-year-old man went out for a stroll in deep snow, and it nearly killed him — but a pair of women pulled him to safety.

The California octogenarian, who refuses to give up his daily walks, learned a lesson last week when he tried to tromp through a snow-covered field, only to get stuck for an hour.

“I have lived my life as a tough guy. The mistake I make is that I’m 88,” Robert ‘Brian’ Spencer told CBS13 Sacramento.

He was half a mile from home and couldn’t get free.

“Oh gosh I’m in trouble,” he said he thought, admitting to the station, “It could have killed me.”

As luck would have it, a nearby homeowner happened to look out her window and saw what she thought was a hurt animal struggling in the snow.

Wildlife volunteer Denise Upton didn’t realize the black, furry thing she’d spotted was Spencer’s hat, but it all worked out for the best. She and fellow volunteer Debra Redmon raced to help Spencer, a former firefighter, who by then was down on his hands and knees.

“There was no second thought – it was just, dive right in and find out how he was doing,” Redmon told the station.

“We chase bears, we rescue raccoons,” Upton said. “This was easy compared to a lot of that.”

Trump bashes Biden for rejoining WHO, Paris Climate Accord

Teen girl dies, another is partially paralyzed after sledding crashes on same hill

RHAPSODY OF REALITIES 1 MARCH 2021 – SPEAK WORDS FROM THE…

Argument over face mask led to killing of Tulane University…

Trump calls on states to address tech monopolies if congress…