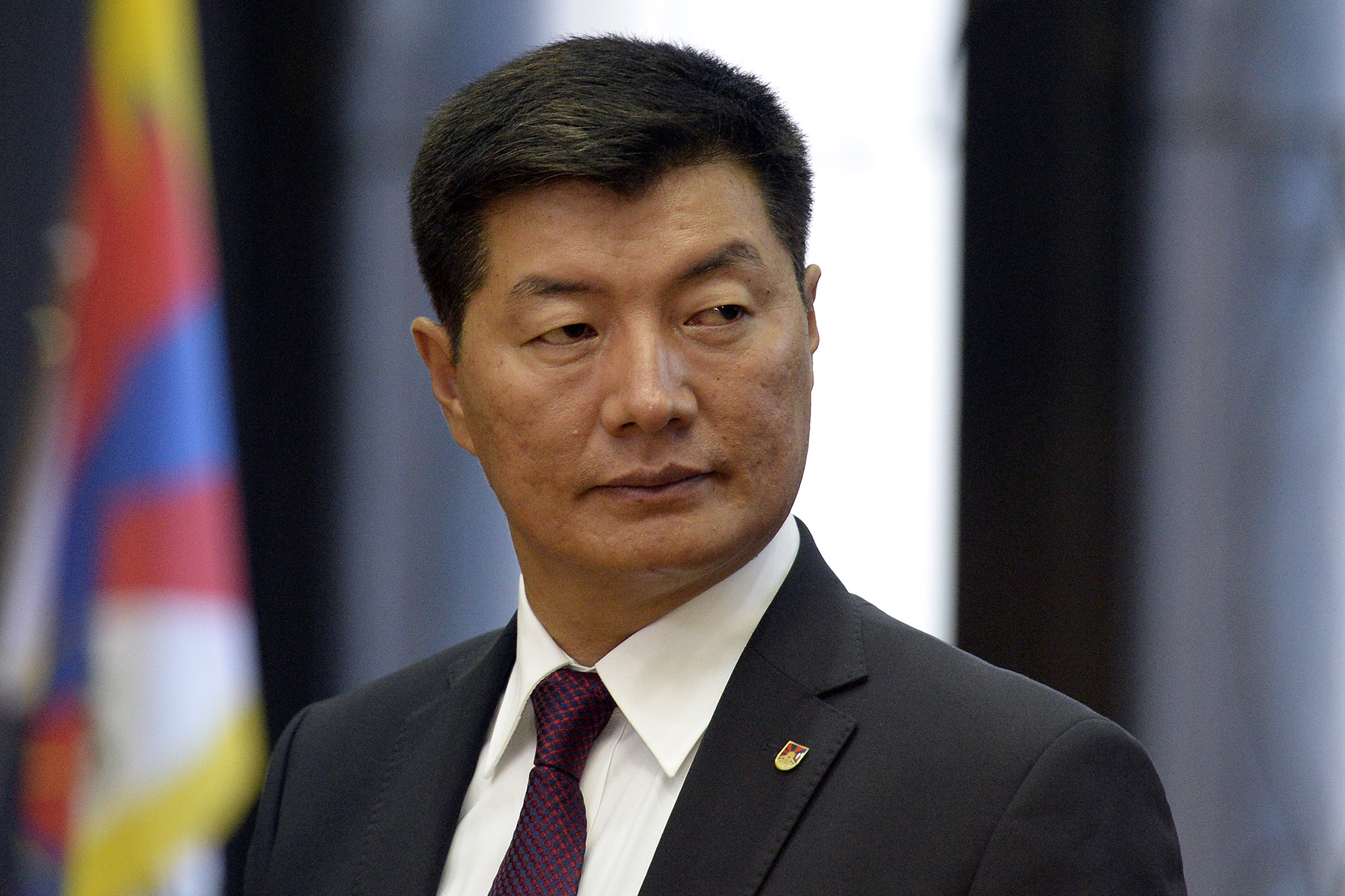 A White House visit by the head of the exiled-Tibetan government could anger China.

The Washington meeting between Lobsang Sangay, president of the Central Tibetan Administration, and the recently appointed US Special Coordinator for Tibetan Issues, Robert Destro, was the first of its kind in six decades, Reuters reported. In prior years, Sangay was denied entry to the US because it doesn’t recognize his government.

“Today’s visit amounts to an acknowledgment of both the democratic system of the CTA and its political head,” said the CTA, which is based in India.

The exiled regime’s website said prior to the White House meeting, Sangay had undisclosed meetings with U.S. officials more than a dozen times in the past 10 years, The Week reported, including a meeting with Destro last month.

China, which seized control over Tibet in 1950, has accused the U.S. of trying to destabilize the region. Beijing claims its rule there helped throw off its “feudalist past,” but critics, led by the exiled spiritual leader the Dalai Lama, say it amounts to “cultural genocide.”

How Yankees rounded out their 40-man roster

‘Remember the Titans’ high school to be renamed from segregationist educator

Bruce Boynton, the man who inspired 1961 Freedom Rides, dead at 83

Honestie Hodges, whose run-in with police at 11 led to reform, dead of COVID-19

Champions League: All the teams that have qualified for the…

Sen. David Perdue invites AOC to Georgia to campaign for his rival…