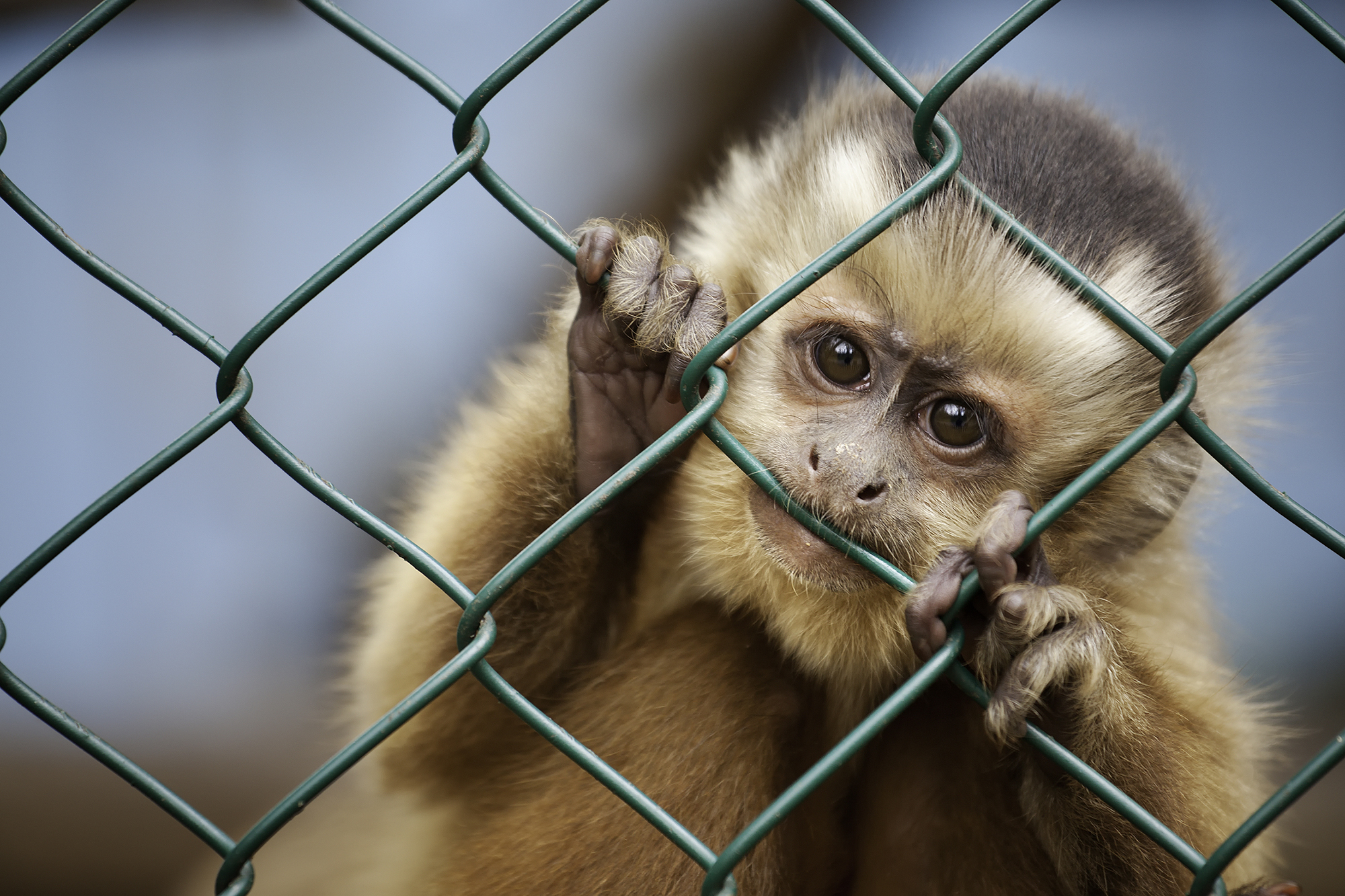 The feds aren’t monkeying around with this guy.

A Florida man who calls himself the “Monkey Whisperer” has been charged with conspiracy and trafficking for allegedly shipping primates — including endangered species — to clients all over the country, federal prosecutors said.

Jimmy Wayne Hammonds, 57, and his company, The Monkey Whisperer LLC, are accused in a federal indictment of sending a capuchin monkey to a customer in California and endangered cotton-top tamarins to clients in Alabama, South Carolina, and Wisconsin, the US Attorneys Office in Florida announced.

Hammonds, of Parrish, began breeding the primates in 2017, the indictment said.

Prosecutors said he tried to get at least one of the customers to lie about where she got the animals he sold her.

“Jimmy Wayne Hammonds knowingly attempted to corruptly persuade another person to tell a law enforcement officer that she had purchased cotton-top tamarins at a flea market and that cotton-top tamarinds had died,” the indictment said.

In fact, the woman had returned the primates to Hammonds, prosecutors said.

The seven-count indictment charges Hammonds with trafficking, witness tampering, and violations of the Endangered Species Act.

He could face more than 30 years in prison if convicted.

My Pillow CEO Mike Lindell cut off during CPAC interview…

Pfizer COVID vaccine may be less effective in obese people,…