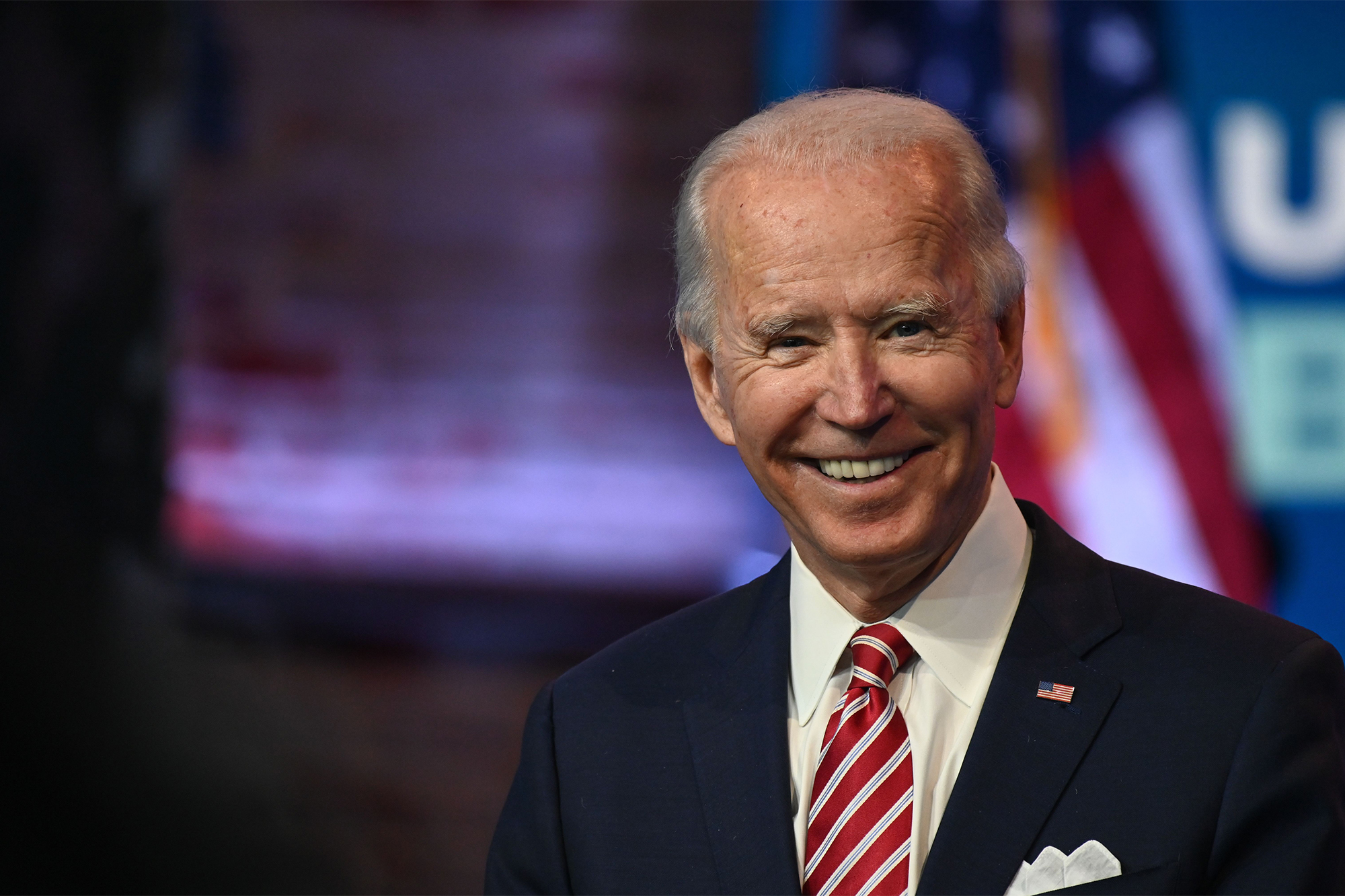 Georgia Secretary of State Brad Raffensperger on Friday finally certified President-elect Joe Biden’s win in the state — after a bit of back and forth earlier in the day over exactly what he was announcing.

“In certifying the results, the Secretary of State affirmed that all 159 counties have provided to the state the total votes tabulated for each state and federal candidate,” the secretary of state’s office said in a press release.

“With the certification, the two-business-day time period begins for a candidate who lost by less than 0.5% of the vote to request a recount,” the office said. “Certification does not preclude the state from continuing any current investigations related to the General Election or from pursuing any future allegations that may arise from these elections.”

It’s unclear how a secondary recount potentially requested by Trump would differ from the state’s initial recount.

Raffensperger’s office announced around noon that he certified the results, but then clarified he had not yet done so. Biden is the first Democratic presidential candidate to win Georgia since 1992.

Raffensperger, 65, frustrated fellow Republicans by dismissing claims that fraud may have boosted Biden. He said that in reality, “we have not heard of any widespread voter fraud” and there were only “isolated incidents.”

The top state election official began to self-quarantine last week as a COVID-19 precaution after his wife contracted the virus.

The Electoral College is expected to formally elect Biden as president in mid-December. Trump’s campaign is seeking to reverse narrow Biden wins in swing states including Arizona, Pennsylvania and Wisconsin.

Ghislaine Maxwell in quarantine after COVID-19 scare in…

Ballots cast by the dead emerge in extremely tight…