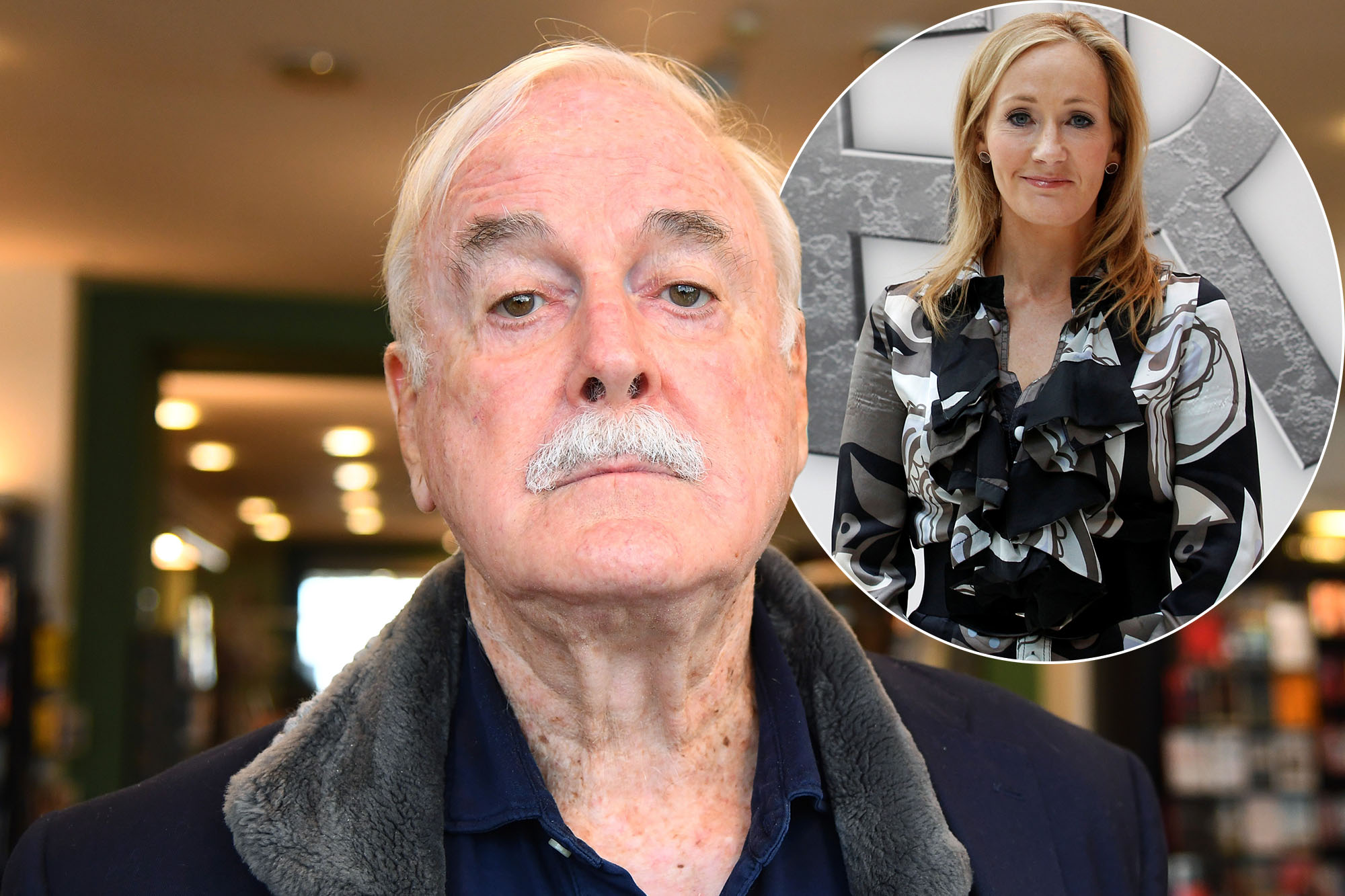 John Cleese accused of being transphobic while defending J.K. Rowling

Comedy legend John Cleese has been accused of being transphobic after a flurry of tweets Sunday in support of “Harry Potter” author J.K. Rowling — admitting that he was “not that interested” in transgender rights.

The 81-year-old “Monty Python” star was attacked while sparring online with followers angered by his decision to sign a letter of support for Rowling amid the huge backlash over her views on transgender issues.

“Deep down, I want to be a Cambodian police woman. Is that allowed, or am I being unrealistic?” he replied to someone who asked why he couldn’t “just let people be who they want to be.”

Challenged whether he accepted that Rowling made “some rather indelicate statements regarding those people who identify differently,” Cleese quipped, “That depends who I identify with today…”

“I’m afraid I’m not that interested in trans folks,” he admitted when pressed to “be upfront” about his views on Rowling’s controversy.

“I just hope they’re happy and that people treat them kindly,” he wrote.

“Right now I’m more focussed on threats to democracy in America, the rampant corruption in the UK, the appalling British Press, the revelations about police brutality, Covid19, the incompetence of the British government, China’s complete disregard for the necessity to abandon fossil fuels, the developments in France between Macron and Islamicists, diabetes, and the recent deaths of several of my close friends,” he wrote.

“Does [that] sound hard-hearted?” he asked.

Cleese later admitted his “understanding is superficial,” but wrote, “When a woman who was once a man is competing against women who have always been women, I think she has an advantage, because she inherited a man’s body, which is usually bigger and stronger than a woman’s.

“Does that prove phobia?” he asked his critics.

The exchanges left Cleese repeatedly damned as transphobic while trending on Twitter.

“Damn. Really wasn’t expecting someone as talented and amazing as John Cleese to be anti-trans,” author Adam Tierney wrote with a sad-face emoji.

“Dude … John Cleese being Transphobic was not something I saw coming and I am thoroughly disappointed by it,” one follower wrote, while trans author Lilah Sturges said he was “transphobic in a way that attempts and fails to be funny.”

“This is an ex-comedian,” Sturges wrote.

Knicks’ free-agency flop means tank is on for Cade Cunningham