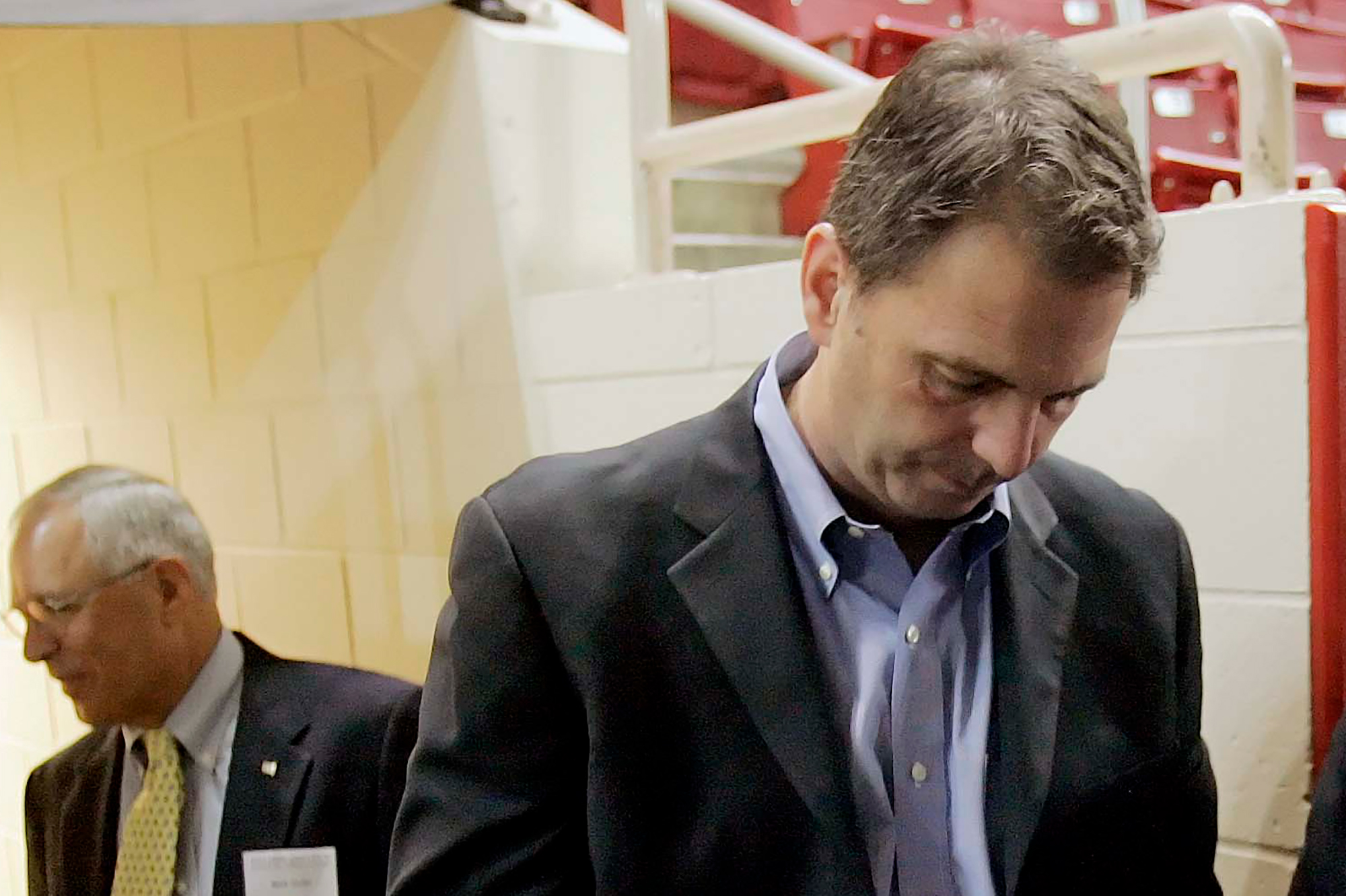 Lincoln Project co-founder John Weaver has stepped down from the anti-Trump super-PAC after acknowledging reports that he sent “inappropriate,” sexually charges messages to dozens of young men.

Some two dozen men have claimed Weaver dangled job opportunities while propositioning them for sex, including one who claimed he had consensual intercourse with the longtime GOP operative in a hotel, but never got a gig out of it, the American Conservative reported.

Others said Weaver slid into their direct messages on Twitter, referred to them as “my boy,” complimented their hair or asked about their genitals.

The married Weaver took a medical leave from the Lincoln Project over the summer, but said in a Friday statement to Axios he would not be returning. Weaver could not be immediately reached by The Post.

“For far too long I’ve tried to live a life that wasn’t completely true,” he wrote in the statement.

“I was lying to myself, to my family who gave me nothing but unconditional love, and to others, causing a great deal of pain to all.

“The truth is that I am gay. And I have a wife and two kids whom I love. My inability to reconcile those two truths has led to this agonizing place,” he wrote.

Weaver claimed he viewed the exchanges as “consensual mutual conversations.”

The longtime GOP operative had been a political strategist for George H.W. Bush, John McCain and John Kasich.

0 17
Share FacebookTwitterReddItWhatsAppPinterestEmailFacebook MessengerLinkedinTumblrTelegramStumbleUponVKDiggLINEViberOK.ru
Subscribe to our newsletter
Sign up here to get the latest news, updates and special offers delivered directly to your inbox.
You can unsubscribe at any time

WWE moves WrestleMania 37 to Tampa where fans can attend

DCLM DAILY MANNA 3 MARCH 2021 – HOW TO OVERCOME THE DEVIL

SEEDS OF DESTINY 3 MARCH 2021 DEVOTIONAL – YOU MUST LIVE

NJ gym owner who defied lockdown banned from airline after…