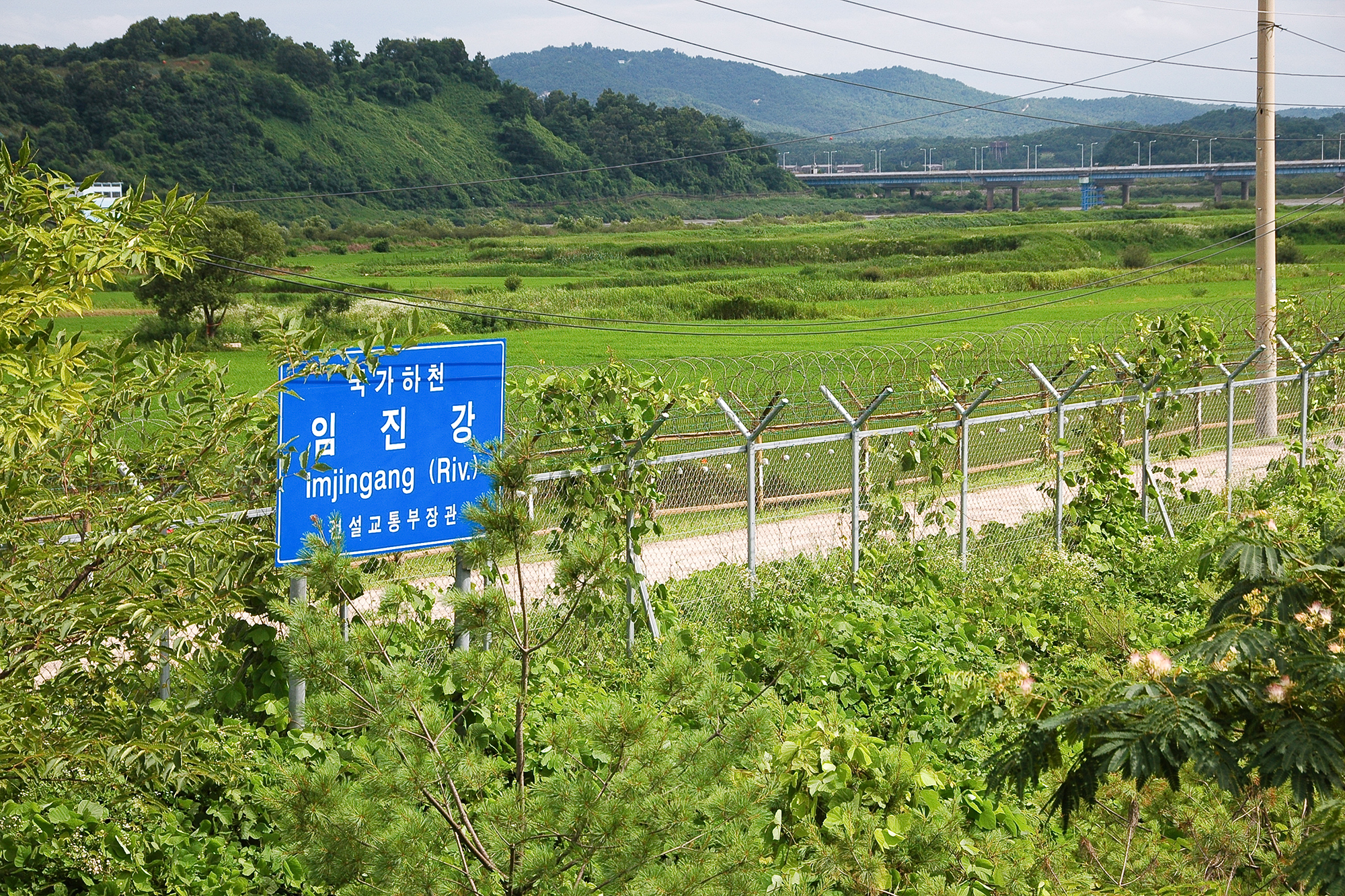 The man, who is reported to be in his 20s, appeared to have swam across the maritime border and crawled through a drainage pipe beneath a barbed-wire fence, South Korea’s Joint Chiefs of Staff (JCS) said in a press release obtained by the country’s JoongAng Daily newspaper.

He was first spotted on closed-circuit surveillance cameras passing a military checkpoint at 4:20 am but was not captured until three hours later when he had entered the restricted civilian-control zone, the military said. The area is located south of the 2.5-mile-wide Demilitarized Zone, or DMZ, that acts as a buffer between the two Koreas.

The military acknowledged its failure to act quickly and capture the man.

“Our military did not take appropriate actions, although the man had been detected in its surveillance system several times since coming ashore,” the military said, according to The New York Times.

Military officials are investigating the man’s motive for crossing the border and how he managed to swim across in winter, according to JoongAng Daily.

The man reportedly is a civilian who told the South he wanted to defect from the North.

The JCS said a diving suit and fins were found on the beach in Goseong, Gangwon, where he first came ashore. It said the suit was not made of rubber and used a detachable metal helmet often used by North Korean fishermen.

“We take this situation gravely and are conducting an onsite investigation with the Ground Forces Command,” the military said in a statement. “We will take follow-up measures and stern actions according to the results of the investigation.”

The apparent defection would be the second in a matter of months after a North Korean man climbed a border fence in November and continued half a mile before the South captured him, The Times reported.

0 37
Share FacebookTwitterReddItWhatsAppPinterestEmailFacebook MessengerLinkedinTumblrTelegramStumbleUponVKDiggLINEViberOK.ru
Subscribe to our newsletter
Sign up here to get the latest news, updates and special offers delivered directly to your inbox.
You can unsubscribe at any time

Luke Combs apologizes for use of Confederate flag: ‘There is no excuse’

Rare half male, half female Cardinal spotted in PA

Florida man accused of starving his two dogs to death

‘High on my own supply?’ Sen. Murkowski surprised at Neera…