Trump trial will run into Sunday, wrap next week, with 16 hours for each side 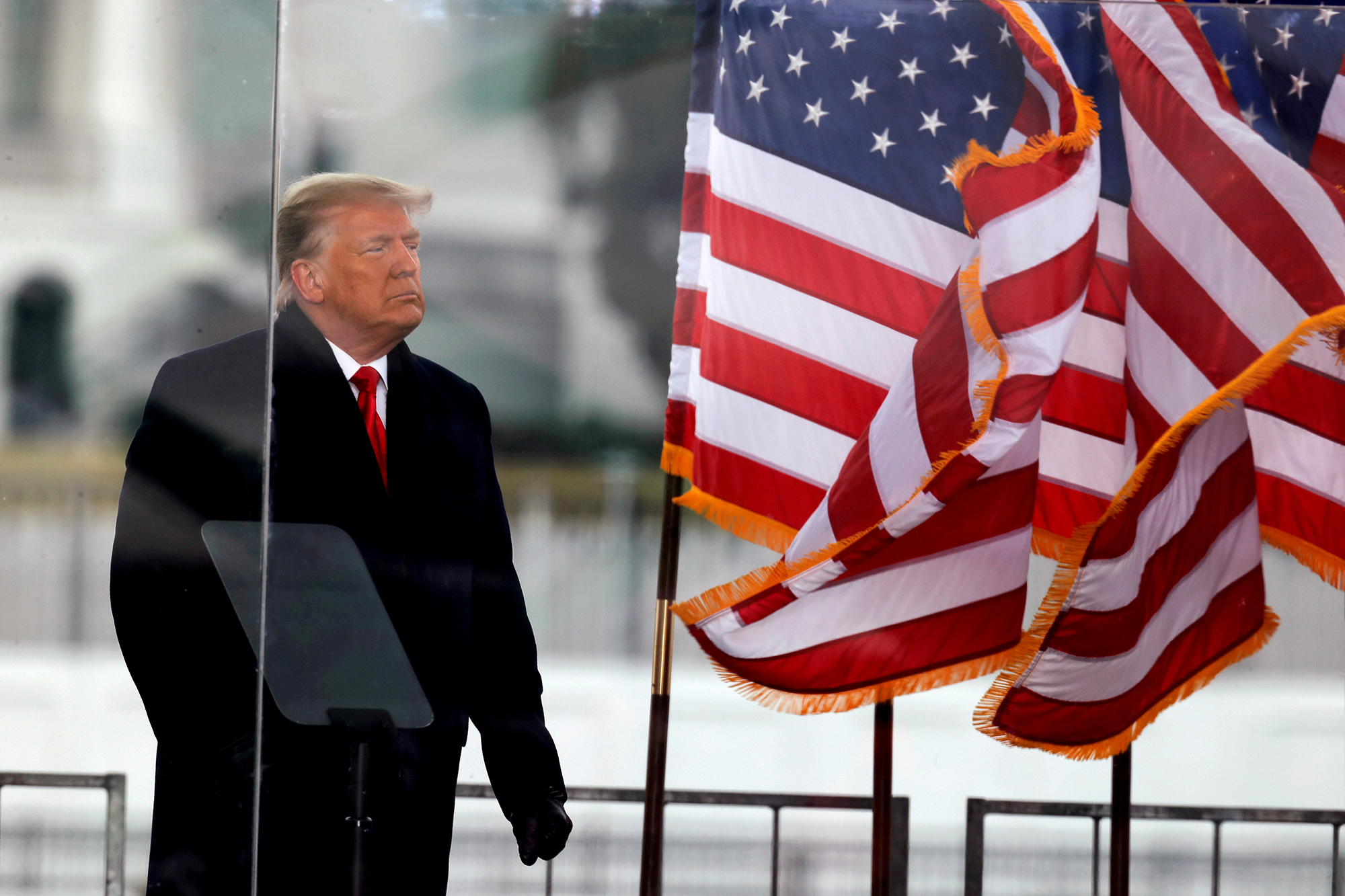 Former President Donald Trump’s second impeachment trial will begin Tuesday afternoon with arguments on its constitutionality — then almost certainly stretch into next week, under a deal hammered out by Democratic and Republican Senate leaders.

Tuesday’s arguments will last for up to four hours, equally divided between Democratic impeachment managers from the House of Representatives and Trump’s lawyers, Senate Majority Leader Chuck Schumer (D-NY) said.

A simple-majority decision will follow, with the outcome likely to mirror the 55-45 vote spurred last month by Sen. Rand Paul (R-Ky.), who argued, “Private citizens don’t get impeached; impeachment is for removal from office. And the accused here has already left office.”

That prior tally also suggests Trump is likely to be acquitted for allegedly inciting the deadly Jan. 6 Capitol riot by his supporters because conviction requires a two-thirds majority, which means at least a dozen more Republican senators would have to switch sides.

The trial schedule sets aside 16 hours over two days for each side to present its case, starting at noon on Wednesday, with each day’s presentation limited to eight hours.

Because one of Trump’s lawyers, David Schoen, has asked for a recess during the Jewish Sabbath, the trial will be suspended by 5 p.m. Friday and reconvene on Sunday.

Following the opening statements, senators will have four hours to ask questions, and there may be four hours of arguments, equally divided, in case the House managers want to issue subpoenas for witnesses and documents.

Trump has already turned down a request from the House managers to testify at the trial.

If the House managers decide not to press the issue of other witness testimony, the trial would shift to four hours of closing arguments, additional time for deliberations as requested, and a vote.

“And if the former president is convicted, we will proceed to a vote on whether he is qualified to enjoy any office of honor, trust or profit under the United States,” Schumer said in remarks from the Senate floor, which has already been set up for the proceedings.

In a prepared statement, Senate Minority Leader Mitch McConnell (R-Ky.)  said the agreement “has been approved by both former President Trump’s legal team and the House managers because it preserves due process and the rights of both sides.”

Trump’s legal team also issued a statement expressing appreciation “that Senate Republican leadership stood strong for due process and secured a structure that is consistent with past precedent.”

“This process will provide us with an opportunity to explain to Senators why it is absurd and unconstitutional to hold an impeachment trial against a private citizen,” Trump’s lawyers added.

0 64
Share FacebookTwitterReddItWhatsAppPinterestEmailFacebook MessengerLinkedinTumblrTelegramStumbleUponVKDiggLINEViberOK.ru
Subscribe to our newsletter
Sign up here to get the latest news, updates and special offers delivered directly to your inbox.
You can unsubscribe at any time

Bill Maher sounds off ahead of Trumps CPAC speech

Phil Mickelson in position for Champions win after…

House passes $1.9T Biden COVID-19 bill decried by some as…