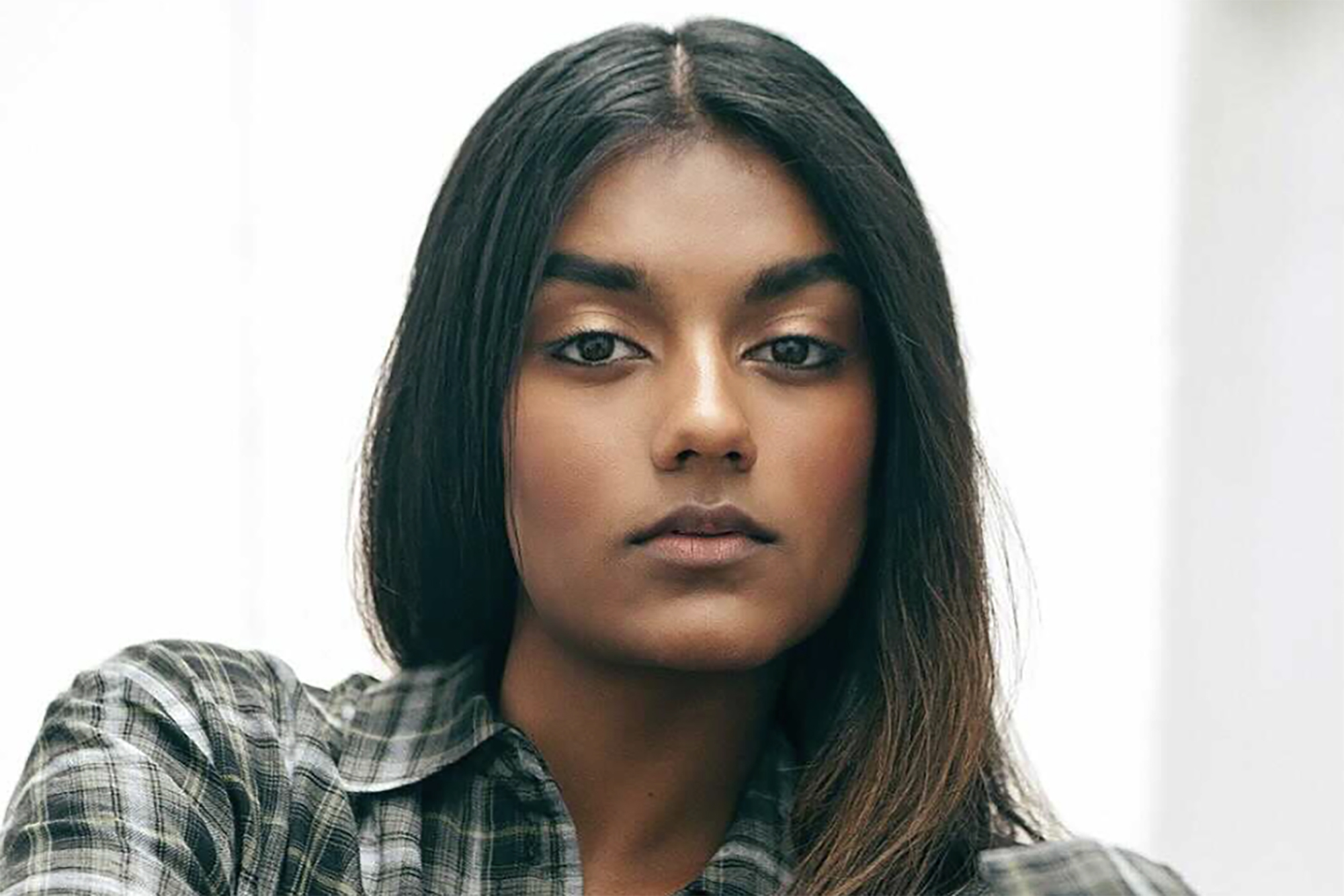 The erotically charged period soap — based on Julia Quinn’s best-selling series of novels, created by Chris Van Dusen and produced by “Scandal” queen Shonda Rhimes — is set in the competitive world of frilly, high-style Regency London in the 1880s.

For Season 2 — based on Quinn’s second entry her book series, “The Viscount Who Loved Me” — sweet Daphne will have to share the spotlight a la Princess Kate and Duchess Meghan, as the new episodes will focus on the marital pursuits of Daphne’s eldest Bridgerton bro: Anthony (Jonathan Bailey, 32).

Ashley, 25, will assume the leading role of Anthony’s romantic interest: Kate Sharma, a fresh London transplant from India, who is described as an intelligent, “headstrong young woman who suffers no fools” — Anthony included, according to an announcement on Shondaland TV’s Twitter.

Season 2 of “Bridgerton” also will find the show’s producers continuing to break casting conventions in the vein of Broadway’s “Hamilton.”

In addition to her role as Olivia Hanan in Netflix’s acclaimed “Sex Education,” Brit actress Ashley was also recently seen in the UK’s ITV mystery drama “The Sister.” She’s reportedly one of several fresh faces cast in “Bridgerton,” which is the most-watched series in the streaming giant’s history with 82 million households tuning in during the first four weeks of Season 1.

“We have a bunch of new characters we are going to be introducing,” Van Dusen, creator and showrunner, revealed during an interview on “Today with Hoda & Jenna” in Janurary. “Anthony is going to have a love interest next season, and I think it’s going to be as sweeping and moving and as beautiful as viewers of the first season have come to expect from the show.”

The Season 2 plot twist also was teased in the final minutes of the Season 1 finale, when Anthony declared his goal of “finding and promptly declaring my intentions to my new viscountess,” after the implosion of his illicit relationship with proudly bawdy opera singer Siena (Sabrina Bartlett).

However, Van Dusen stressed during the interview that he also hopes Page and Dynevor will reprise their roles.

0 158
Share FacebookTwitterReddItWhatsAppPinterestEmailFacebook MessengerLinkedinTumblrTelegramStumbleUponVKDiggLINEViberOK.ru
Subscribe to our newsletter
Sign up here to get the latest news, updates and special offers delivered directly to your inbox.
You can unsubscribe at any time

Who is Heather Martin, the ‘Bachelor’ alum who came back for Matt James?

We Have The Answer When We Pray – Ritasoul | Free Download

Follow NgospelMedia.Net On Instagram!
Iyanu ti shele ohMy God has done me well ohTestimony Mr Jaga oya gbo story mi(Hear my story)
Psalms 20, When We Call - Joyce Ochelle: Joyce Ochelle is a Nigerian/British Gospel Singer and Songwriter, also a Worship Minister who now resides in the United Kingdom with her family.
Verse 1:If your was mortal, it would have died long agoIf your love was rubber, it would have melted long before…Higher than the heavens, deeper than the ocean.Nothing on earth can compare.
Going Higher {Song Download} - Tohyeen:: Gospel music minister Tohyeen comes back with a new praise-declarative single titled “Higher.”
{Gospel Lyrics} Kabiyoosi - Clifford Enobun:
There’ll be no more gunsIt’s an end to fighting,We’ll live in Peace and HarmonyAnd always work things out.In the place of rage,We will be unitingTalking through our differencesAll without a doubt (all without a fight)

Celebrity Chat Interview of The Week With Oba Reengy [@obareengy,…

Celebrity Chat Interview Of The Week With Temple Nation | @templerap…

Celebrity Chat Interview of the Week with Unachi Sunday {@iamfreshboii…

[Lyrics] I choose You By Amarachy