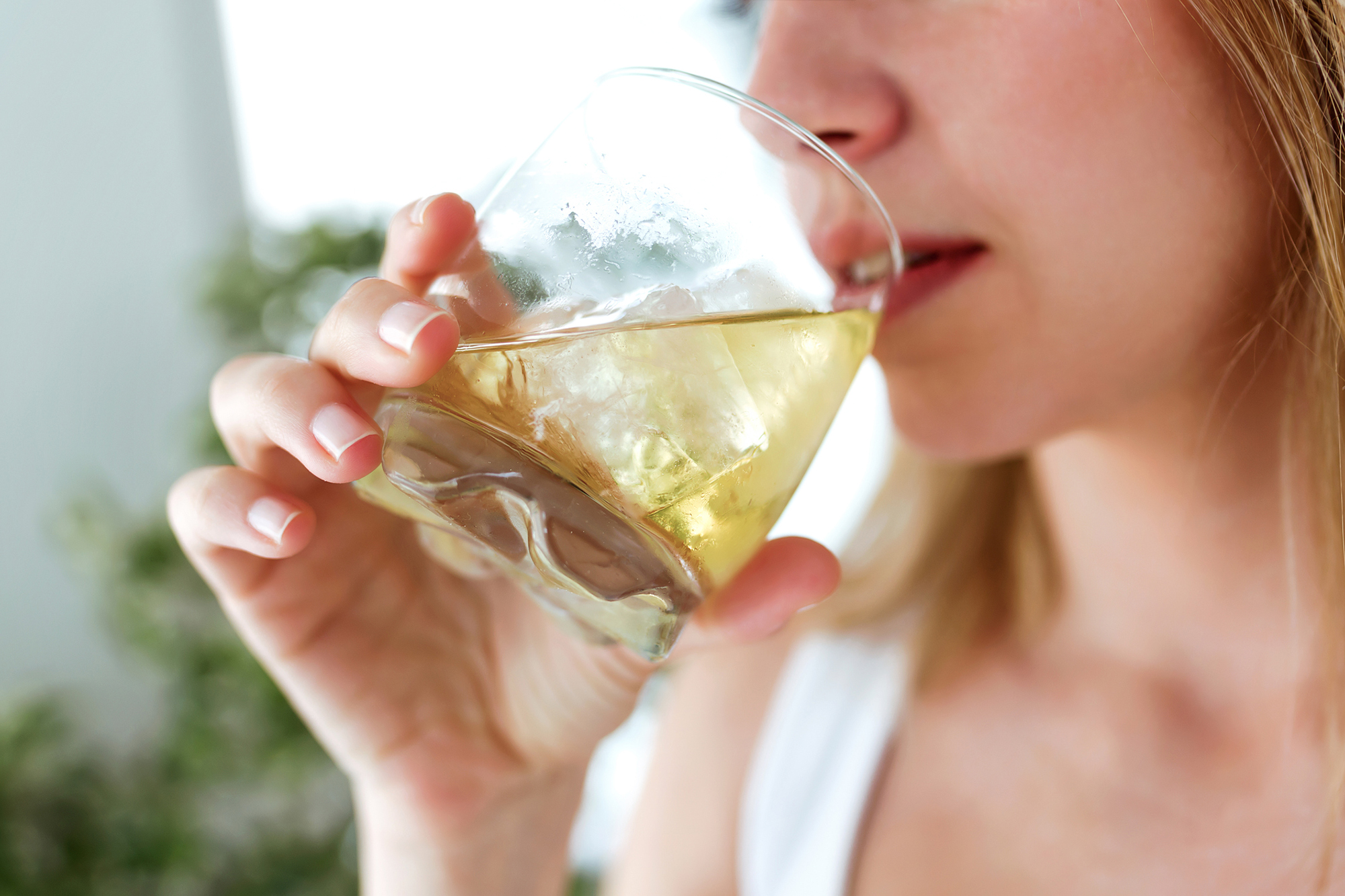 Americans, particularly young adults, are increasingly turning to alcohol to cope with life during a viral pandemic, a new study shows.

Researchers at the University of Arizona are sounding the alarm on a spike in substance abuse as Americans have endured a year of devastating illness, isolation and job loss caused by the global coronavirus outbreak. Their new study revealed trends during lockdown pointing to “hazardous or harmful alcohol consumption,” as well as an increased likelihood of developing alcohol dependence or a “severe” substance abuse disorder.

The results are published in the latest volume of Psychiatry Research.

“Being under lockdown during a worldwide pandemic has been hard on everyone, and many people are relying on greater quantities of alcohol to ease their distress,” said lead author Dr. Scott Killgore in a university press statement. Killgore’s team surveyed roughly 1,000 per month — a total of 5,931 adults — from all 50 states and DC between April and September 2020.

“We found that younger people were the most susceptible to increased alcohol use during the pandemic, which could set them on the dangerous path toward long-term alcohol dependence,” Killgore said.

Each month, participants were asked to answer a 10-question survey to investigate their drinking habits, whether their behavior is consistent with “dependence” or if they’ve ever harmed or been harmed as a result of alcohol use. Scores assessed by the test model, called the AUDIT (Alcohol Use Disorders Identification Test) — something you can try at home — range from 0 to 40, with the highest points (20 and up) indicating “severe” alcohol abuse.

Researchers also included responses from volunteers who had not been living under lockdown restrictions, and found their drinking habits had remained steady during the study period.

The high health risks caused by alcohol abuse goes without saying, but Killgore worries especially about spouses and children, he said.

“Being cooped up with family for weeks and months without a break can be difficult, but when excess alcohol gets mixed in, it can become a recipe for increased aggressive behavior and domestic violence.”

Signs of addiction and problem drinking have never been easier to hide, as the work-from-home lifestyle can make it difficult for colleagues and friends to spot a co-worker in trouble.

Killgore’s bigger-picture conclusion is that functional daily drinking may also be delaying the recovery of our decimated economy.

“Having a few drinks while ‘on the clock’ at home can lead to a situation of ‘presenteeism,’ which means that a person may be sitting through Zoom meetings and responding to a few emails, but may not actually be contributing productively to their job,” said Killgore. “This could severely hamper our ability to pull out of this crisis quickly and on a strong economic footing.”

abusealarmingalcoholCOVIDfindspandemicrisestudy
0 89
Share FacebookTwitterReddItWhatsAppPinterestEmailFacebook MessengerLinkedinTumblrTelegramStumbleUponVKDiggLINEViberOK.ru
Subscribe to our newsletter
Sign up here to get the latest news, updates and special offers delivered directly to your inbox.
You can unsubscribe at any time

Kate Hudson sparks backlash for ‘Music’ during the 2021 Golden Globes

Can a job application fail due to bad grammar or spelling errors?

‘Tom & Jerry’ movie is the biggest box office hit of…

How Collin Morikawa honored Tiger Woods with girlfriend and…

EPL: I have ‘biggest respect’ for Man Utd’s Bruno Fernandes…

Biden’s White House has reportedly yet to release visitors…

Islanders who call Prince Philip a ‘god’ plan to worship…