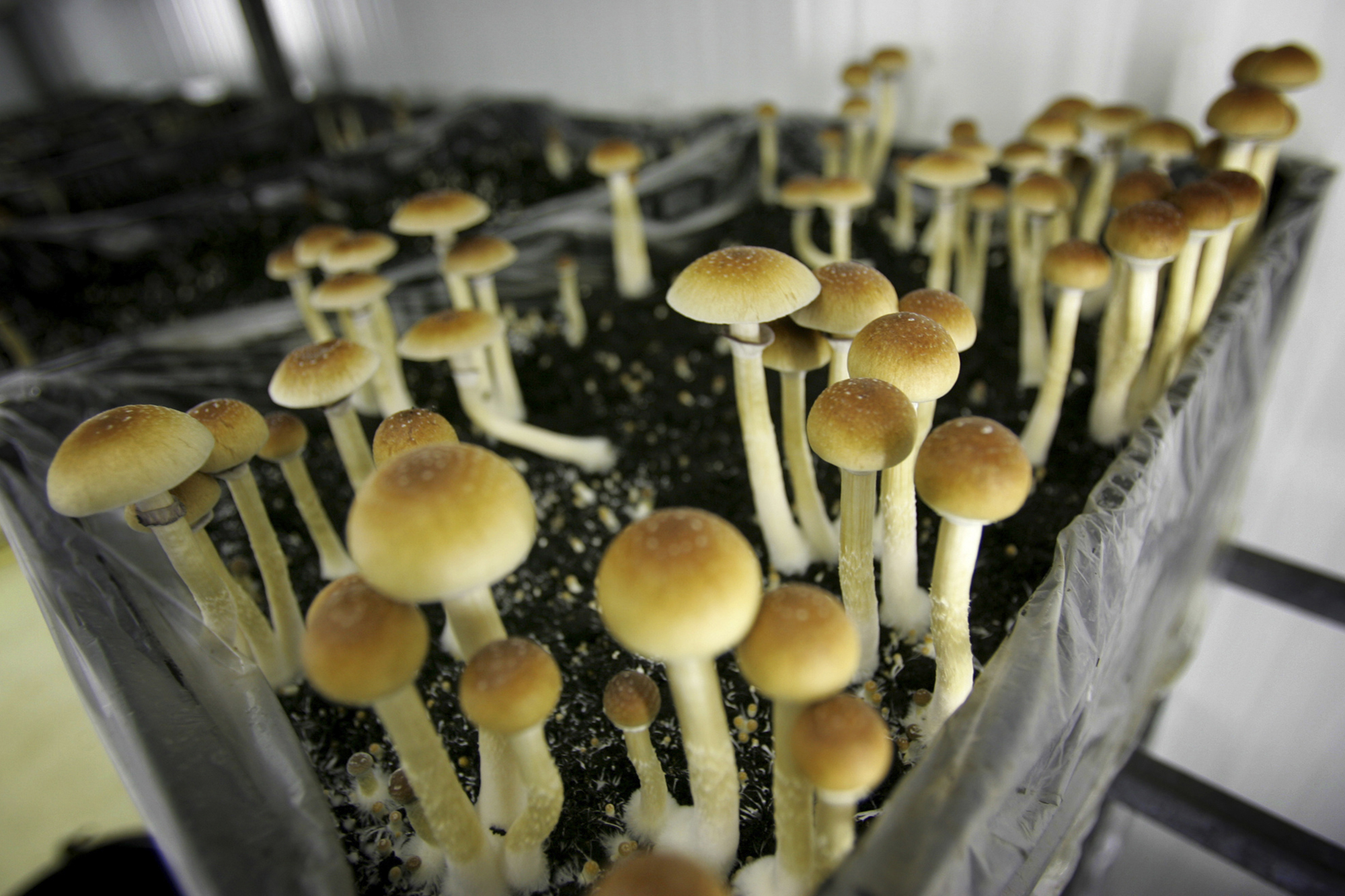 A bill was introduced in California Thursday that would decriminalize the personal use of psychedelic drugs like psilocybin mushrooms, MDMA, LSD, ketamine, DMT, mescaline and ibogaine for all Californians over the age of 21.

It comes on the heels of Oregon’s blockbuster drug decriminalization bill, which just went into effect earlier this month and aims to replace incarceration with a $100 fine and addiction counseling.

Under the bill introduced Thursday by California State Senator Scott Weiner, a Democrat who represents parts of San Francisco and parts of San Mateo County, possession of psychedelic drugs by people under 21 and possession on school grounds would still be illegal. Previous convictions for possession of these drugs would be expunged under the legislation.

Wiener’s bill would also create a commission tasked with regulating the legal and therapeutic use of these drugs.

There has been a flurry of research into the potential therapeutic use of psychedelic drugs to treat depression, drug addiction, PTSD and a range of other mental health afflictions in recent years.

A 2016 study in the Journal of Psychopharmacology found that a single dose of psilocybin mushrooms “produced substantial and enduring decreases in depressed mood and anxiety… in patients with a life-threatening cancer diagnosis.”

More than half, 54.2 percent, of participants with PTSD in a 2019 study no longer qualified as having PTSD after two doses of MDMA. The FDA classified MDMA as a “breakthrough therapy” in 2017.

Psychedelics like LSD and psilocybin have also shown promise in treating alcoholism, according to a 2019 survey published in the Journal of Psychopharmacology

Weiner said he hopes this potential for therapeutic benefits of psychedelics is what unites people on the issue.

Wiener also framed the bill as “part of the larger movement to end the racist War on Drugs,” which he described as “a failed set of racist policies starting in the early 20th century and accelerating in the 1970s and 1980s, established under the guise of addressing addiction and drug dealing.”

There is some evidence of racial disparities in the enforcement of drug laws. For instance, despite the fact that Black Americans and White Americans use marijuana at the same rate, Black people are 3.64 times more likely to be arrested for marijuana possession than White people, according to an American Civil Liberties Union report last year.

Despite the push for decriminalization by some lawmakers, many Americans bristle at the idea of decriminalizing drugs like LSD and MDMA.

When Oregon voters were considering the state’s drug decriminalization bill last year, two dozen district attorneys urged against it, saying it “recklessly decriminalizes possession of the most dangerous types of drugs (and) will lead to an increase in acceptability of dangerous drugs.”

acidbillCaliforniadecriminalizedrugsmagicmushroomspsychedelic
0 132
Share FacebookTwitterReddItWhatsAppPinterestEmailFacebook MessengerLinkedinTumblrTelegramStumbleUponVKDiggLINEViberOK.ru
Subscribe to our newsletter
Sign up here to get the latest news, updates and special offers delivered directly to your inbox.
You can unsubscribe at any time

Homosexuality can be called a mental disorder, rules Chinese court

Crystal Palace vs Man United: We’ve got scores to settle –…

OnlyFans star who makes $126K a month viciously mocked for…

DCLM DAILY MANNA 3 MARCH 2021 – HOW TO OVERCOME THE DEVIL

SEEDS OF DESTINY 3 MARCH 2021 DEVOTIONAL – YOU MUST LIVE

How to get a COVID-19 vaccine appointment in NYC

Energy-related emissions up in December despite pandemic