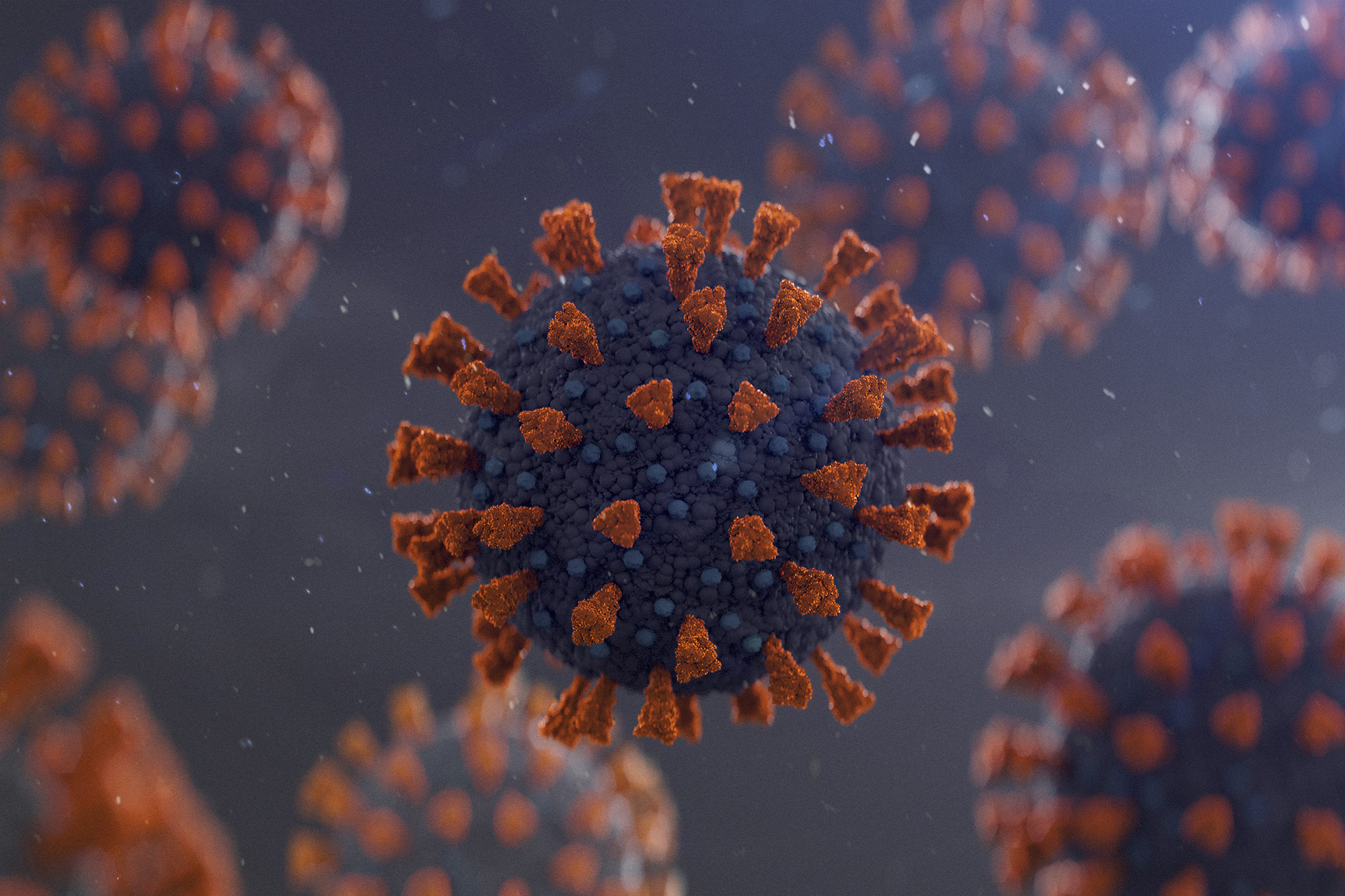 Four members of a Nebraska family are infected with the novel coronavirus — again.

For the second time in recent months, Chuck Conboy Sr., 67, of Papillion, claims his family has suffered a COVID-19 infection. Conboy, his wife and two sons all contracted the virus in November but fully recovered. Nine weeks later, they all began to suffer symptoms of the disease again, later testing positive for a second time, he said.

“I woke up… and had a fever. It jumped up to like 102 degrees, which for me, that’s high. I thought, ‘Oh, my God, not again,’” he told local news station KETV of the second infection.

“It just hit me like a truck and this time, it knocked me down. In fact, this is the first day — day nine — that I’m back to halfway normal. If you’d asked me yesterday, I didn’t even know where I was,” he added.

Conboy said symptoms of the virus appeared more quickly the second time compared to the first, noting that his sense of taste and smell “disappeared immediately.”

“[My] temperature shot up higher just immediately and this was not just me. This was the entire family,” Conboy said.

Still, studies regarding immunity are ongoing, with Dr. Mark Rupp, an infectious disease expert with Nebraska Medicine, saying that although rare, reinfections are possible, with those suffering only a mild case the first time possibly being more at risk for a second infection.

“That may be one of the explanations, that people with very mild disease don’t mount as vigorous an immunological response and don’t have as long-lasting a response,” Rupp told KETV.

CoronavirusfamilyinfectsNebraskatime
0 18
Share FacebookTwitterReddItWhatsAppPinterestEmailFacebook MessengerLinkedinTumblrTelegramStumbleUponVKDiggLINEViberOK.ru
Subscribe to our newsletter
Sign up here to get the latest news, updates and special offers delivered directly to your inbox.
You can unsubscribe at any time

My grandma was a Holocaust survivor — and a secret WWII spy

‘Arses’ on the line? Brits fear for Scrabble crackdown on ‘offensive’ words

Govt is supplying us with AK-47, cows don’t give birth to…

California and Texas brace for spring breakers as Florida…