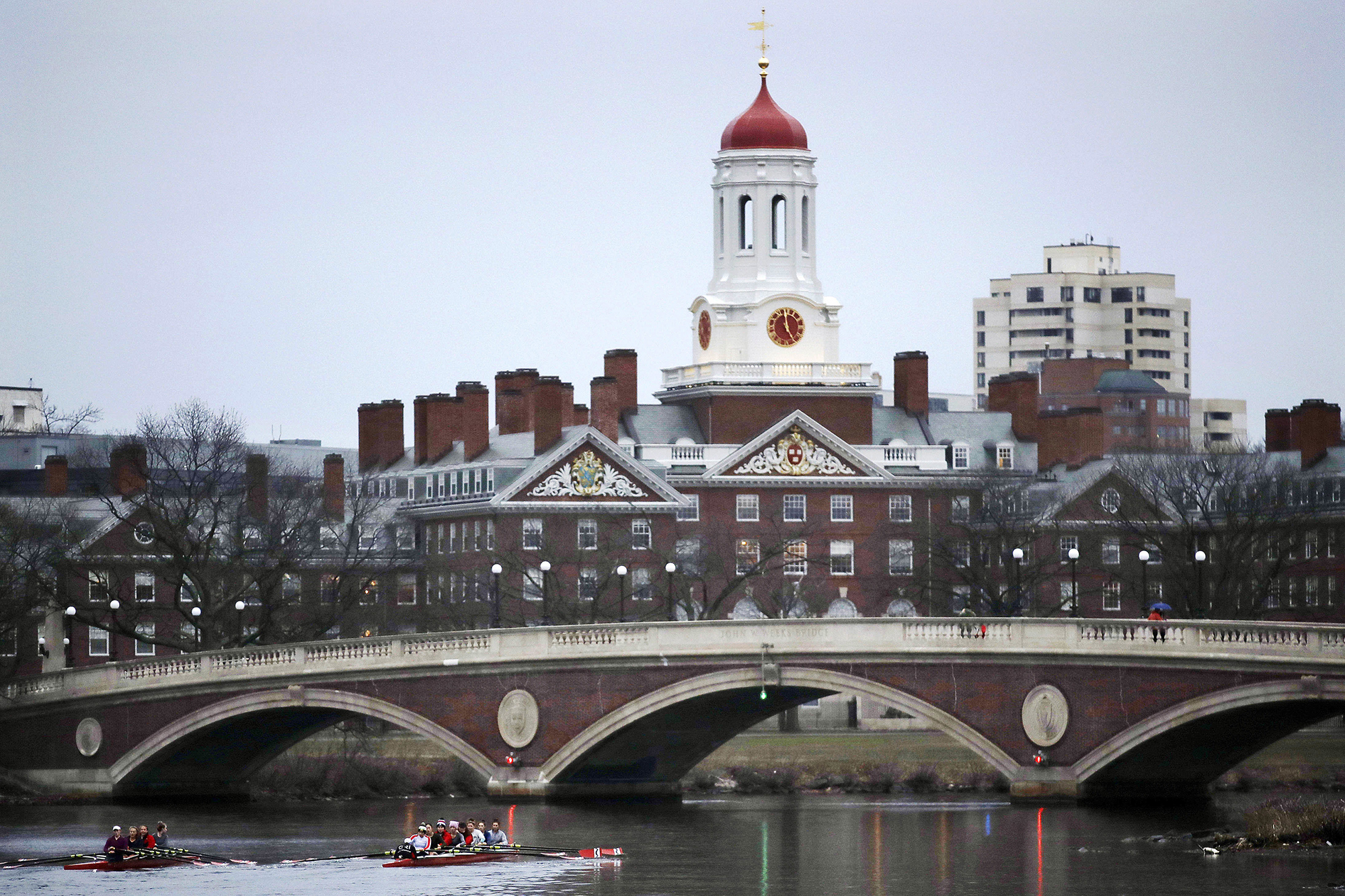 An award-winning Indian TV journalist fell for an elaborate phishing scam in which she was tricked into thinking she’d been hired at Harvard University, she said Friday.

Nidhi Razdan quit her job as a news anchor at the leading station NDTV after 21 years and announced on Twitter in June she’d gotten a job as an associate journalism professor at the ivy league school.

But the coveted teaching position offer turned out to be a hoax by online fraudsters who stole her personal information, she revealed.

“I have been the victim of a very serious phishing attack,” Razdan wrote in a statement on Twitter Friday. “Alarmed at the scale of this attack, I have filed a complaint with police and provided them with all the relevant documentary evidence.”

She added, “I did not in fact receive an offer from Harvard University.”

Razdan said she thought the job would begin in September 2020 and that it was later pushed back to January 2021 due to the coronavirus pandemic.

She shrugged off several  “abnormalities” about the hiring process, chalking it up to the pandemic — and didn’t realize it was bogus until she contacted Harvard University recently, she said.

Razdan said the sophisticated scammers “used clever forgeries and misrepresentations”  to get her personal data along with possible access to her email and social media accounts.

A police complaint has since been filed about the scam, according to the UK Independent.

Razdan received the International Press Institute India award for her reporting on the Kathua rape and murder case. In 2017, she also  authored the book “Left, Right and Centre: The Idea of India”

fallsHarvardhoaxIndianjobjournalistofferphishing
0 29
Share FacebookTwitterReddItWhatsAppPinterestEmailFacebook MessengerLinkedinTumblrTelegramStumbleUponVKDiggLINEViberOK.ru
Subscribe to our newsletter
Sign up here to get the latest news, updates and special offers delivered directly to your inbox.
You can unsubscribe at any time

Zamfara schoolgirls: No citizen should be kidnapped again –…

Senior citizen ‘Granfluencers’ are making it rain on…

DirecTV to become standalone company through $16B AT&T,…