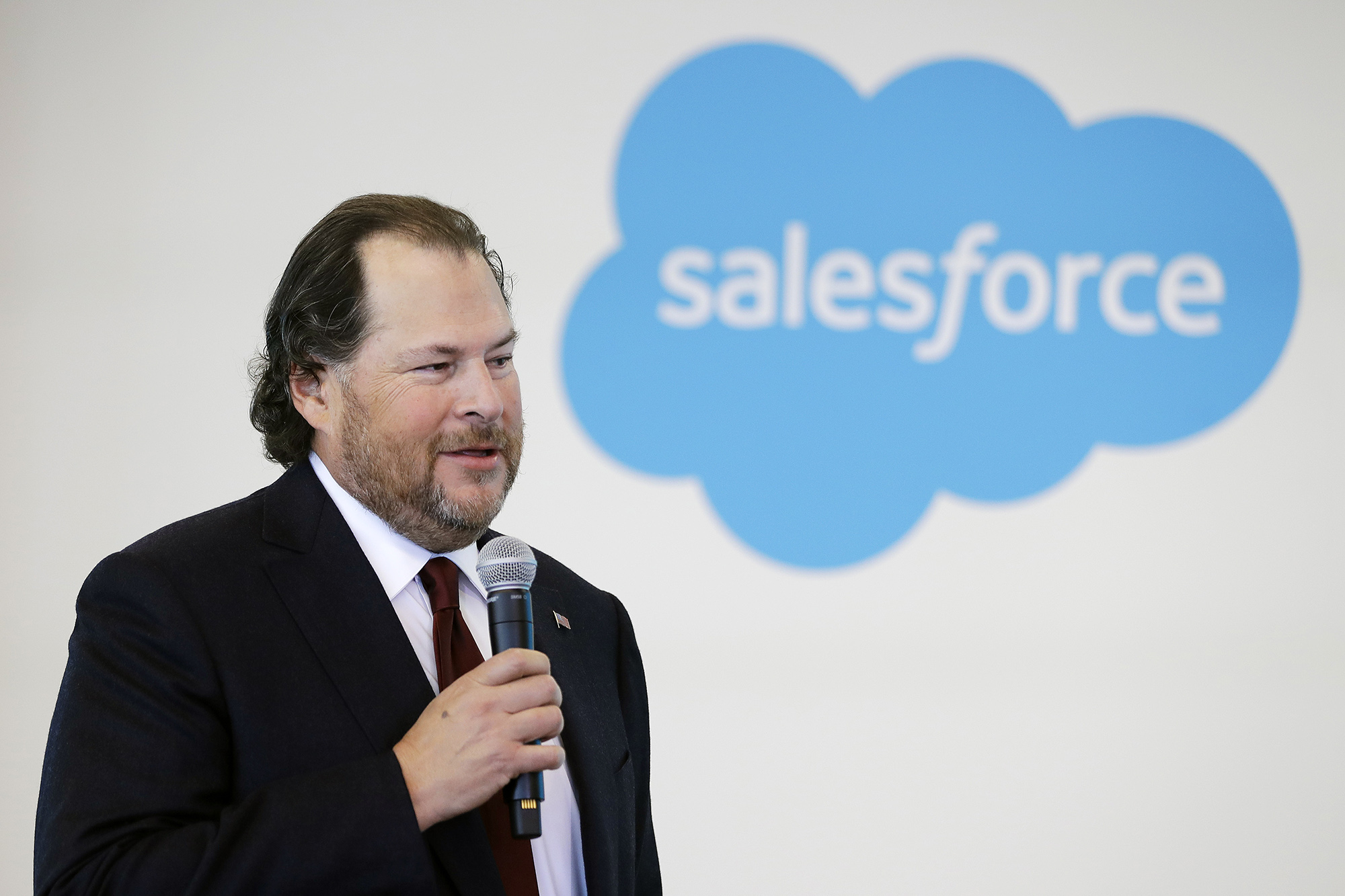 Print magazines may be a dying business, but a recent cease-and-desist aimed at Time magazine suggests the business of churning out high-priced special issues, or “bookazines,” is still hot.

Meredith sold Time magazine to Salesforce founder Marc Benioff and wife Lynne in September 2018 and for the past 2 1/2 years the nation’s biggest publisher has continued to produce high-priced newsstand special issues for the news magazines — cranking out dozens of titles a year under the Time brand.

In an effort to get better terms for its bookazines, Time now has a contract to transfer that part of its business to Bauer Publications, which is trying to get more aggressive in the special issue category.

That’s where Meredith, which pocketed $110 when it sold Time to the Benioffs, comes in. Sources tell Media Ink that Meredith lawyers recently fired off a “cease and desist” letter to Time magazine president Ed Felsenthal, claiming that pulling the highly profitable specials business from Meredith is a violation of the contract.

It’s demanding Time put the brakes on any deal to publish these issues via a competitor.

Bookazines are a cross between a book and magazine with few if any ads but a cover price that is close to a paperback book, usually above $10 a copy. They are usually focused on a narrow topic, like a celebrity’s death, and are booming in an otherwise struggling industry.

“It’s the biggest cornerstone of the magazine industry today,” said Professor Samir Husni, director of the Magazine Innovation Center at the School of Journalism at the University of Mississippi.

Last year, Meredith produced 330 bookazine issues that sold 18 million copies at retail and grossed over $235 million. Now, even Meredith’s newest magazine, The Royals, a quarterly being launched out of its People brand, will carry many of the earmarks of a bookazine, including few ads in a 100-page debut edition that hits March 5. Cover price: $12.99.

Meredith claims to have 42 percent of the premium magazine publishing market and controls 1.3 million pockets at retail. Close to 10 percent of those titles revolve around the Time magazine brand, sources estimate.

“Hearst is beefing up their bookazine business as well,” said Husni. The company last year produced 80 bookazines and more are in store for 2021, including the revival of its shuttered Quick & Simple magazine. On March 1, the company also plans to introduce Delish, a print bookazine based on its food website to appear four times a year.

Bauer, which sold its celebrity magazines like Ok! and In Touch and Life & Style to American Media (now A360 Media) is still in the game with Women’s World and First for Women, and it’s been stepping up its custom publishing operation. Last year, it produced over 60 bookazines primarily in the health and diet realm. It was hoping to step up markedly this year with the addition of the Time titles.

In 2020, Meredith produced bookazines for Time on history, politics, science and pop culture. One of its top sellers was a bookazine on the pop band BTS. It also produced a top selling title on D-Day on the 75th anniversary of the epic World War II battle. Science-oriented titles were big sellers.

While there were 60 new magazines launching with a regular frequency, there were over 700 bookazines launched, with most devoted to a single copy and appearing only once. A big advantage is the titles are often evergreen and so don’t have to come off the newsstand every week or even every month. Some stay on as long as three months.

“A lot if it is archival material that magazines already have in-house,” noted Larry Hackett, a former People editor-in-chief who had most recently consulted for 10Ten Media, which specializes in bookazines. “The only cost you have is printing and delivering. You can sell very few copies and break even–and after that, it’s pure gravy.”

BenioffsceaseanddesistmagazineMarctime
0 21
Share FacebookTwitterReddItWhatsAppPinterestEmailFacebook MessengerLinkedinTumblrTelegramStumbleUponVKDiggLINEViberOK.ru
Subscribe to our newsletter
Sign up here to get the latest news, updates and special offers delivered directly to your inbox.
You can unsubscribe at any time

Booksellers were unprepared for Dr. Seuss ban as sales skyrocket

“I’m proud of your bravery” – Serena Williams reacts to…

UK police rule out probe into BBC’s bombshell interview with…

UK police rule out probe into BBC’s bombshell interview with…

BBC duped by man claiming to be Cory Booker, bluffs way into…