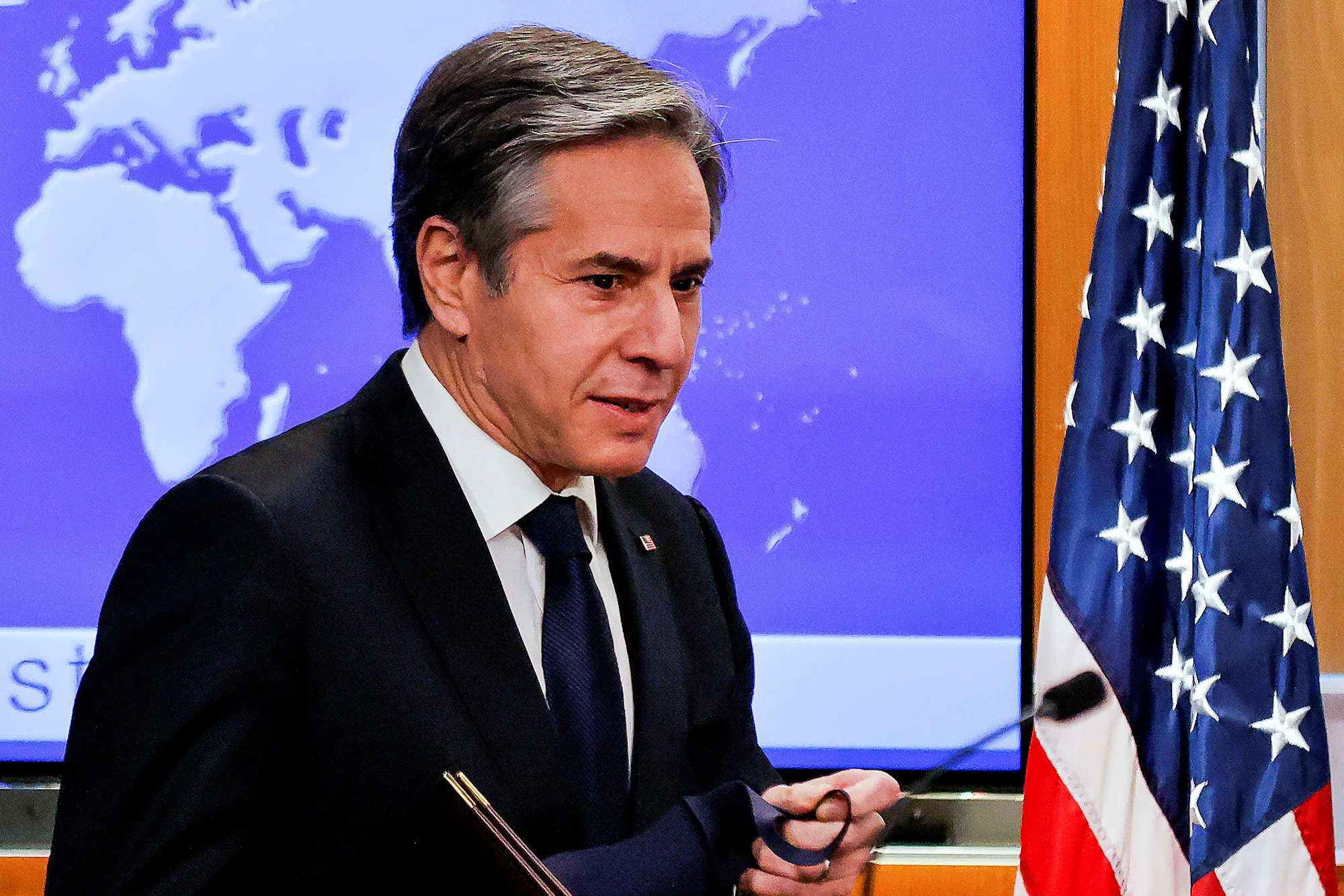 Once again demonstrating Democrats’ obsession with undoing all things Trump, the Biden team is unilaterally canceling US agreements with El Salvador, Guatemala and Honduras that helped rein in the surge of illegal crossers at the US-Mexico border — with no plan in place for what else to do.

Secretary of State Antony Blinken announced the move over the weekend, basically admitting the administration doesn’t actually have an alternate plan yet as he cited a belief that “there are more suitable ways to work with our partner governments to manage migration across the region,” including efforts to reduce the poverty and fear that prompts flight to America.

Right: Just cure the ills of the countries these people are fleeing — a goal that has eluded Washington and the region for roughly five decades.

Blinken’s mixed message: “These actions do not mean that the US border is open,” but “we are committed to expanding legal pathways for protection and opportunity here and in the region.”

This, after the new president already paused deportations and suspended the Trump “remain in Mexico” policy that required asylum applicants to wait outside the country while their cases were processed.

Bottom line, at least as it’s sure to be heard in the region: America is back to the Obama policy of effectively enabling the caravans. Will the Obama-era cages for penning in illegal crossers return, too?

Tens of thousands started the long, perilous journey north as soon it was clear Biden had won the election; thousands have already arrived at the border even as US immigration courts still face a huge backlog.

Driven by the open-borders fringe and a hatred of Trump, the White House is inviting a crisis for which it will have only itself to blame.

0 154
Share FacebookTwitterReddItWhatsAppPinterestEmailFacebook MessengerLinkedinTumblrTelegramStumbleUponVKDiggLINEViberOK.ru
Subscribe to our newsletter
Sign up here to get the latest news, updates and special offers delivered directly to your inbox.
You can unsubscribe at any time

With the biggest deficit since WWII, the US thinks it can print mad money

Jameson Taillon shows Yankees, ex-team he can escape a jam

Inside look at different ways Giants can improve at wide…

Israel Adesanya vs Jan Blachowicz: All you need to know…

Liberals are pushing us fast back to the bad, old days