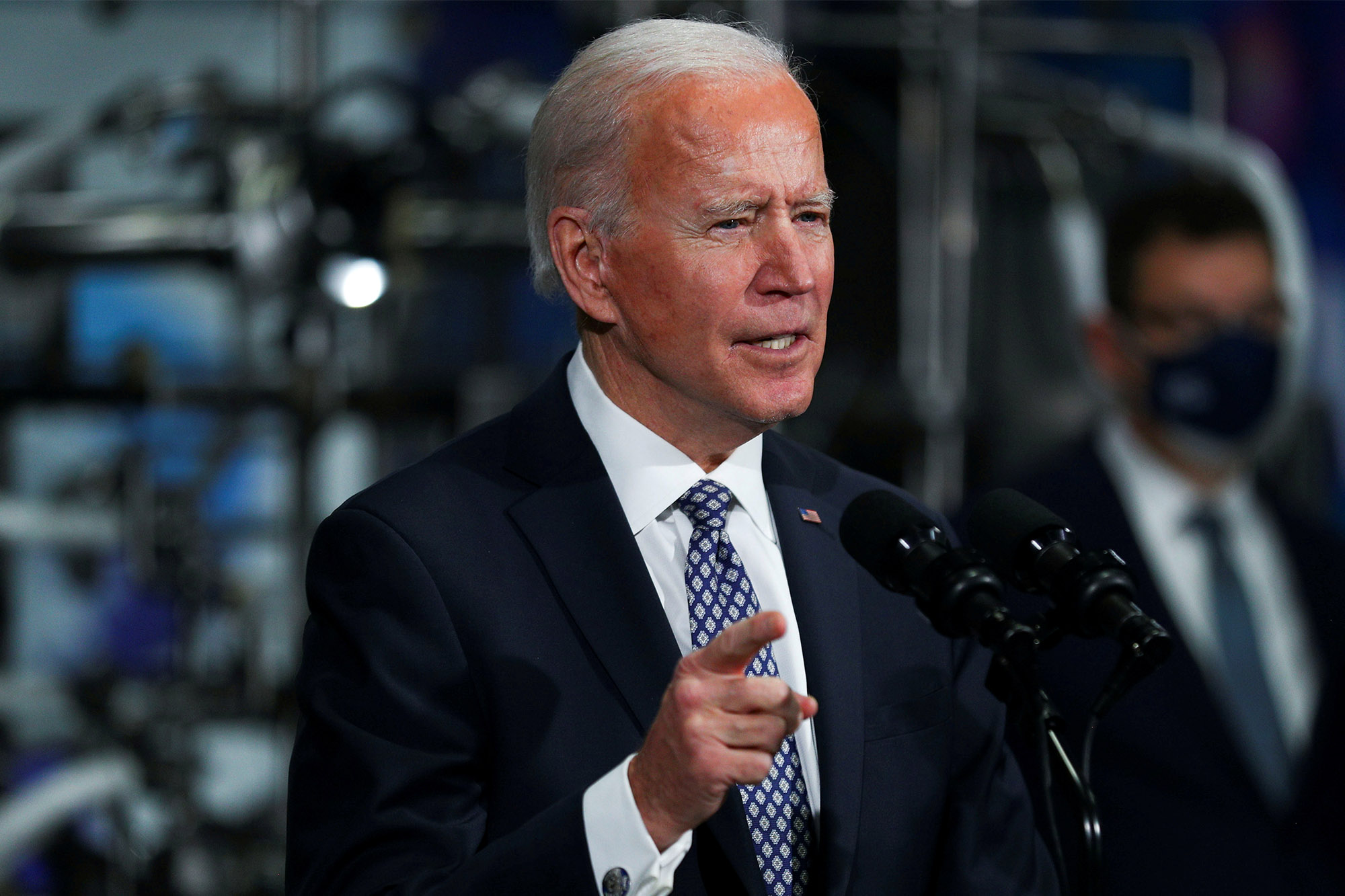 President Biden has promised to unify the nation. But candidate Joe Biden also made campaign promises to the radical wing of his party that would widen our social divides. Guess which promises are being honored.

Witness the so-called Equality Act, which candidate Biden vowed to make a priority and which is set to be voted on by the House this week. What’s the Equality Act? And who could be against equality? Don’t let the name fool you.

The act “updates” the law Congress passed primarily to combat ­racism, the Civil Rights Act of 1964, and adds sexual orientation and gender identity as protected classes akin to race. So if you have any reservations about gender ideology — as even many progressives do; just ask J.K. Rowling — you’d now be the legal equivalent of Bull Connor.

Rather than finding common-sense, narrowly tailored ways to shield LGBT-identifying Americans from truly unjust discrimination, the bill would act as a sword — to persecute those who don’t embrace newfangled gender ideologies. It would vitiate a sex binary that is quite literally written into our genetic code and is fundamental to many of our laws, not least laws protecting the equality, safety and privacy of women.

The Equality Act would sacrifice the hard-won rights of women, while privileging men who identify as women. If it ­becomes law, such men would have a right to spend the night in battered-women’s shelters, disrobe in women’s locker rooms and compete on women’s sports teams — even at K-12 schools.

Don’t believe me? Here’s the text: “An individual shall not be denied access to a shared facility, including a restroom, a locker room and a dressing room, that is in accordance with the individual’s gender identity.” So you can keep separate facilities for men and women, but you have to redefine what men and women are. Likewise, you can ­reserve certain jobs only for men or women — think TSA agents doing pat-downs — but you have to let a man who identifies as a woman do strip searches on women.

The act would also massively expand the government’s regulatory reach. The Civil Rights Act, it seems, is too narrow for today’s Democrats. The Equality Act would coerce “any establishment that provides a good, service, or program, including a store, shopping center, online retailer or service provider, salon, bank, gas station, food bank, service or care center, shelter, travel agency or funeral parlor, or establishment that provides health care, accounting or legal services,” along with any organization that receives any federal funding.

That’s more or less everyone and everything.

Religious institutions are very much included. Under the Equality Act, religious schools, adoption agencies and other charities would face federal sanction for upholding the teachings of mainstream biology and the Bible, modern ­genetics and Genesis, when it comes to sex and marriage.

They’ll be at risk, because the Equality Act takes our laws on ­racial equality and adds highly ­ideological concepts about sex and gender. But most laws on racism included no religious-liberty protections — unlike, for example Title IX, which includes robust protections for faith-based schools.

Outrageously, the Equality Act explicitly exempts itself from the Religious Freedom Restoration Act. Pope Francis would be treated as the legal equivalent of a Jim Crow segregationist.

It gets worse. Medical doctors, secular and religious, whose ­expert judgment is that sex-reassignment procedures are misguided would now run afoul of our civil-rights laws. If you perform a mastectomy in the case of breast cancer, you will have to perform one on the teenage girl identifying as a boy. All in the name of equality. And no one knows what is required under the act to avoid committing “discrimination” in the case of “nonbinary” gender identities.

The icing on the cake? The act treats any refusal to offer abortion as “pregnancy” discrimination. Decades of conscience protections against abortion extremism at the federal, state and local levels would be undermined.

These threats to our society are just a few reasons why the Orwellian Equality Act should be rejected. To heal and unify the nation on LGBT issues, we must reject unjust discrimination without treating reasonable judgments as discriminatory.

Ryan T. Anderson is president of the Ethics and Public Policy Center.

0 211
Share FacebookTwitterReddItWhatsAppPinterestEmailFacebook MessengerLinkedinTumblrTelegramStumbleUponVKDiggLINEViberOK.ru
Subscribe to our newsletter
Sign up here to get the latest news, updates and special offers delivered directly to your inbox.
You can unsubscribe at any time

Rethinking Trump’s performance and other commentary

Saraki calls for synergy between ruling APC, other…

RHAPSODY OF REALITIES 2 MARCH 2021 – BE VIGILANT IN THE SPIRIT

Cuomo’s blame-the-victim ‘apology’ for his off-color…

Hypocritical COVID politicians want lockdown for you, but…