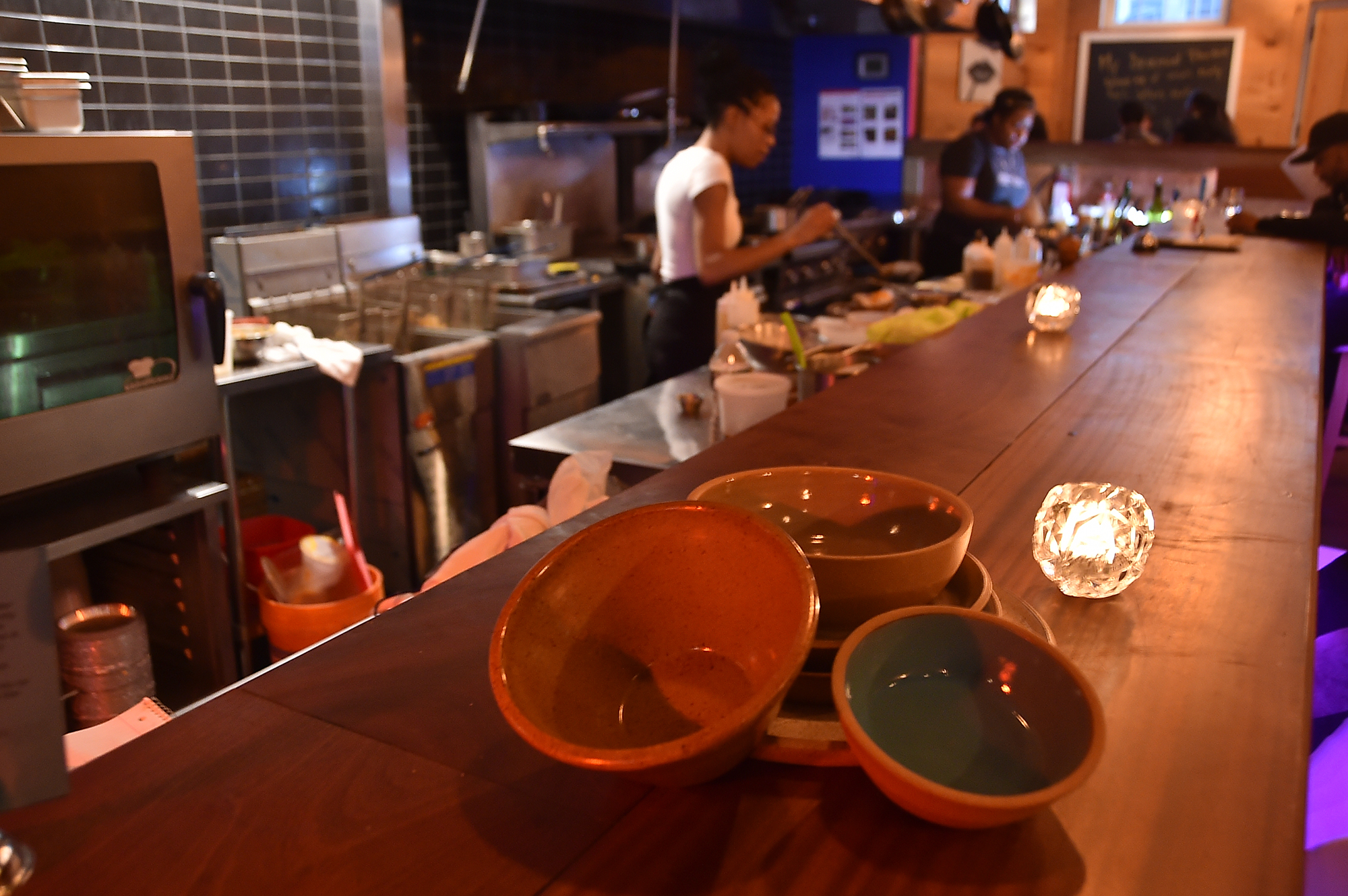 Restaurants facing the possible loss of indoor dining over fears of COVID-19 spread could soon lose outdoor dining, as well. The danger lies less in demands by some pols to shut it down, too, than in city agencies’ accelerating onslaught of ever-changing, contradictory and ruinously expensive rules.

Mayor Bill de Blasio has little interest in managing the departments he is supposed to lead. The looming alfresco calamity typifies his inclination to wink at pet agencies, such as the Department of Transportation, while tormenting the NYPD and the Department of Health.

De Blasio expanded outdoor dining last summer as a lifeline to pandemic-battered eateries, a rare wise stroke by him. But he lacks the ­energy or the skills to get the bureaucrats on the same page.

The rogue DOT under Commissioner Polly Trottenberg this week announced a batch of new rules too expensive for many places to follow. They are just the thing for a signature Big Apple ­industry with at least 150,000 employees out of work that might be on its last legs altogether.

Among other demands, the DOT now says that planted traffic barriers at eateries with tables in the street must be completely filled with sand. It means rebuilding the barriers at many places, a prohibitively costly job for smaller spots that struggled merely to put up tiny tents. Yet there were a mere few minor accidents all summer, when many more people were eating outdoors than are now.

The new barrier rules are the third since outdoor dining started in June. Roni Mazumdar, owner of modern-Indian eateries Rahi downtown and Adda in Long ­Island City, said, “They change them every three months.”

Nuttier still is a rule for owners to uproot entire alfresco structures and move them to who-knows-where if 12 inches of snow are forecast. “I don’t think it’s feasible for anybody,” said Mathias Van Leyden, owner of popular French bistro LouLou on Eighth Avenue at West 19th Street.

An eating structure in the street “is not a Lego,” he said of his three decks that seat 60. “We’d have to call a company to remove it.”

Stratis Morfogen, managing partner of Brooklyn Chop House in Lower Manhattan, fumed that the DOT in June approved his plan to set up three alfresco eating decks on its Spruce Street side.

Now, he will need to spend $20,000 more to rebuild his barrier planters and fill them with sand.

When de Blasio announced on Sept. 25 that outdoor dining could continue beyond Oct. 31, and city officials said gas heaters would be OK, they left it to the FDNY to provide details — which didn’t come until three weeks later.

By then, scores of places had ­ordered butane or propane units — only to learn that stringent rules made them impossible to use. They needed to be at least five feet from customers, for ­instance, too far away to keep anyone warm.

The FDNY initially gave the green light to Cedric Vongerichten, chef/owner of modern-Indonesian Wayan, to use butane heaters for his beautiful “Indo-Chalet.”

“We followed the city’s instructions,” Vongerichten said. “Our general manager even went to the fire station to show them. We got an e-mail confirmation from them within 36 hours that said, ‘Congratulations!’ with an exclamation point. They said based on our documents, we were now authorized to use the butane.”

“But 10 days later, an inspector came by and said our sidewalk wasn’t wide enough. It had to be 13 feet, which it isn’t on Spring Street.” For good measure, Vongerichten said, the FDNY took his butane heaters away.

Yet he sees similar units in place at other outdoor spots all over town. “There’s a total lack of consistency,” he said.

In City Hall, logic and common sense are in short supply. Thank a mayor who has been in over his head since Day One — and whom we must abide for 13 long months more.

Imagining a world where Robinson Cano never left the Yankees

Joe Biden is reviving all of his past failures — and it won’t stop: Goodwin

America’s still failing to protect Christians across the Middle East

Why Asian Americans could embrace the GOP

Sen. David Perdue invites AOC to Georgia to campaign for his…

Anglican Communion 25 November 2020 – Everyone According To…

David Dinkins’ passing is a loss for the entire city