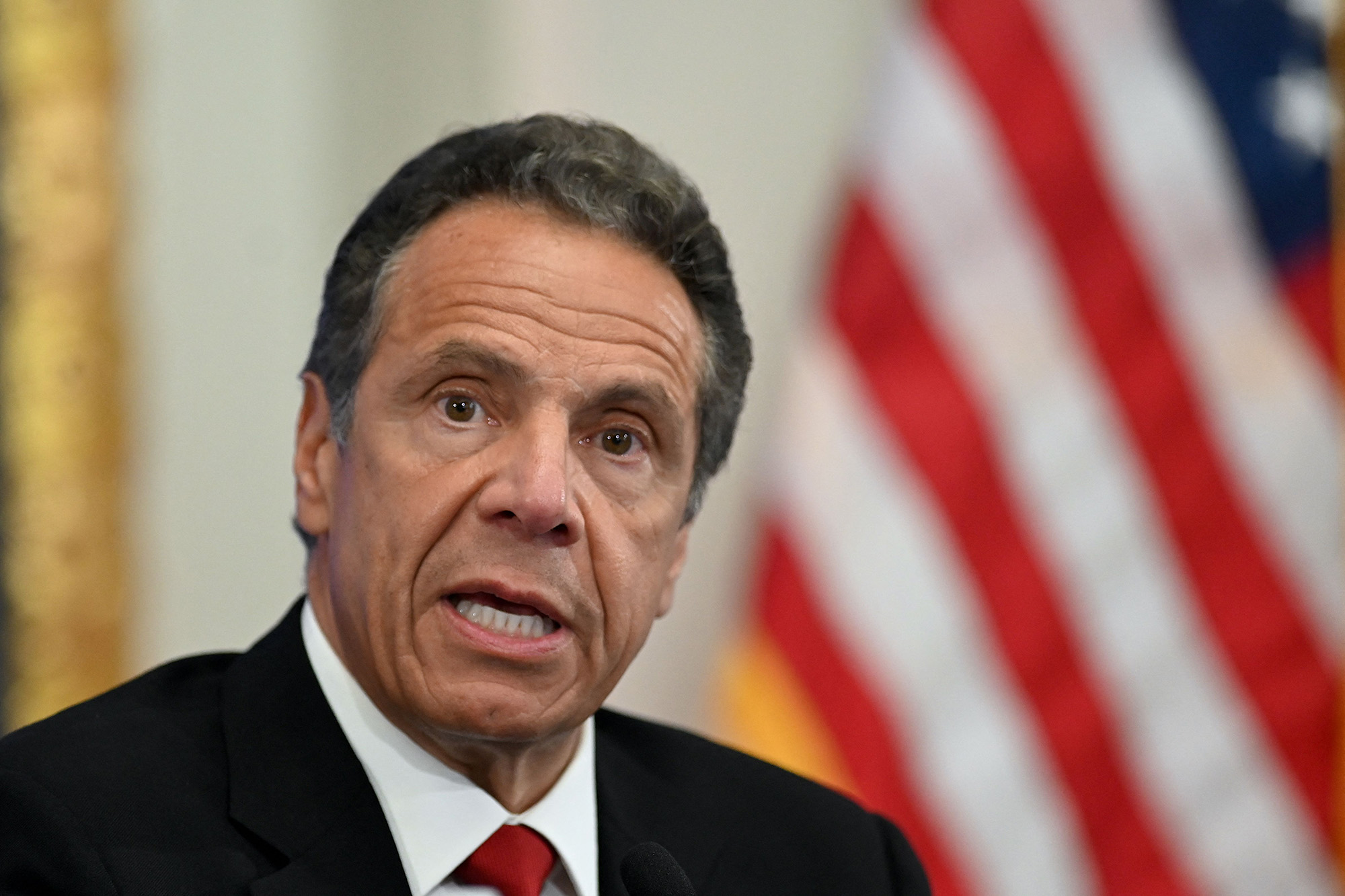 Various Democrats (and some Republicans) in Congress threaten to vote against President Joe Biden’s infrastructure package unless it repeals the SALT cap. It’s all the more reason to keep the cap.

Not that it needs more reason: The cap sets a $10,000 limit on the amount of state and local taxes, or SALT, that you can deduct from your income for federal tax purposes. But there’s no good justification to exempt any amount. These lawmakers simply want to make it easier to live with ever-higher taxes in their own states.

Take Gov. Andrew Cuomo: “You cannot talk about” Biden’s infrastructure plan “without anticipating a SALT repeal,” he says. “When SALT is repealed, the taxes will be going down.”

What he really means is if the cap is lifted, overall state and federal taxes will be less for some taxpayers than if it’s not — and that will dampen the blow from the $4.3 billion tax increase he signed into law Monday.

The feds, in other words, should subsidize New York tax hikes so taxpayers won’t be so furious with him that they leave the state and take all their tax revenue with them.

Sorry, gov: No one’s forcing you to raise taxes. Indeed, with the tens of billions Washington is already sending, New York could run a surplus — except for all the additional spending (such as for illegal immigrants) it plans.

Besides, Biden has zero interest in repealing the cap, since doing so would cost the feds $90 billion a year in tax revenue. His $2.3 trillion American Jobs Plan already envisions a multitrillion-dollar tax hike — with the SALT cap in place.

And the prez isn’t the only Dem resisting repeal; progressives see it as a “giveaway to the rich,” as Rep. Alexandria Ocasio-Cortez puts it. She’s right (for a change): More than 96 percent of the savings would go to the top-earning 20 percent, with more than half going to the top 1 percent, the Tax Policy Center estimates.

Of course, Biden’s infrastructure plan, which steers the windfall from its tax hikes to Democratic special interests (not infrastructure), also deserves to be shot down. If Dems reject it because it lacks a SALT-cap repeal, Americans will be doubly blessed.

The future of crimefighting tech is here: drones...

People need to trust vaccines — not be...

Netanyahu adviser: Condemn Hamas’ use of journalists as...

Joe Biden is proving even more of a...

Letters to the Editor — May...

The future of crimefighting tech is...

Grant asylum to Afghans who helped...