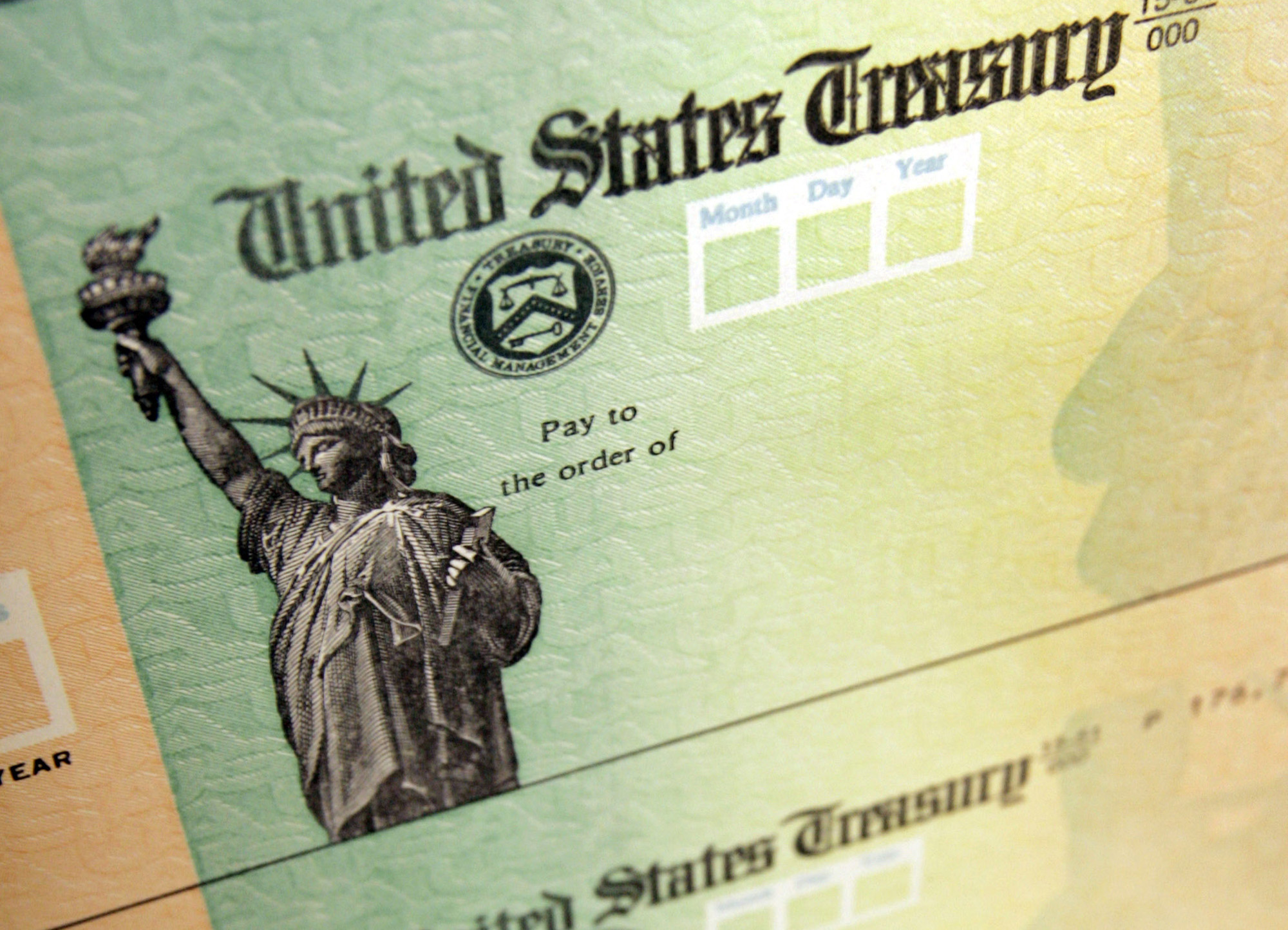 With half of American adults having had at least one vaccine dose and restrictions gradually easing throughout most of the country, employers are eager to rebuild the economy. One problem: Unemployment benefits have become so generous, people aren’t taking jobs.

The Federal Pandemic Unemployment Compensation gives those on unemployment an extra $300 a week atop what states offer, making it more lucrative for many to stay jobless — and that $300 benefit doesn’t expire until September, though employers across the country are complaining they can’t find enough people to hire.

In Gotham, those on unemployment can get up to $804 a week total, the equivalent of $20 an hour for a 40-hour workweek. That’s better than the $15 minimum wage, and even those who could make more might prefer to forgo a little extra money for a lot of extra time.

This year’s generous round of stimulus checks has likely kept some people off the market too, with a family of four getting $5,600.

“It’s the hardest that it’s ever been to hire people now,” Steven Sloan, a co-owner of supermarket chain Morton Williams, told The Post. He hasn’t even been able to fill a $30-an-hour meat-manager position that usually “has people lining up to apply.”

“It’s as bad as I’ve ever seen in my 17 years in New York,” Bernard Collin, a partner in Orsay, La Goulue and Bar Italia, complained to The Post, blaming the labor shortfall on “government assistance where people would rather stay home and pocket their cash.”

It’s the same across the country. Georgia’s labor commissioner, Mark Butler, says low-wage workers make up most of those receiving benefits, and they’re making more on unemployment: “That’s tough to compete with.”

Janet Wischnia, co-owner of textile maker Thomaston Mills, sums up the situation succinctly: “There are some people that are afraid of COVID, some who have children at home, but the majority of the issue is that workers are getting an extra $300 a week and do not want to go back to work at this time.”

Employers are getting creative. Uber is offering new drivers sign-on bonuses of up to $1,000. And a Florida restaurant spent $30,000 on three robots that greet and seat customers and deliver food — they’ll even sing “Happy Birthday” in four languages” — after its hiring efforts failed.

The future of crimefighting tech is here: drones...

People need to trust vaccines — not be...

Netanyahu adviser: Condemn Hamas’ use of journalists as...

Joe Biden is proving even more of a...

Letters to the Editor — May...

The future of crimefighting tech is...

Grant asylum to Afghans who helped...