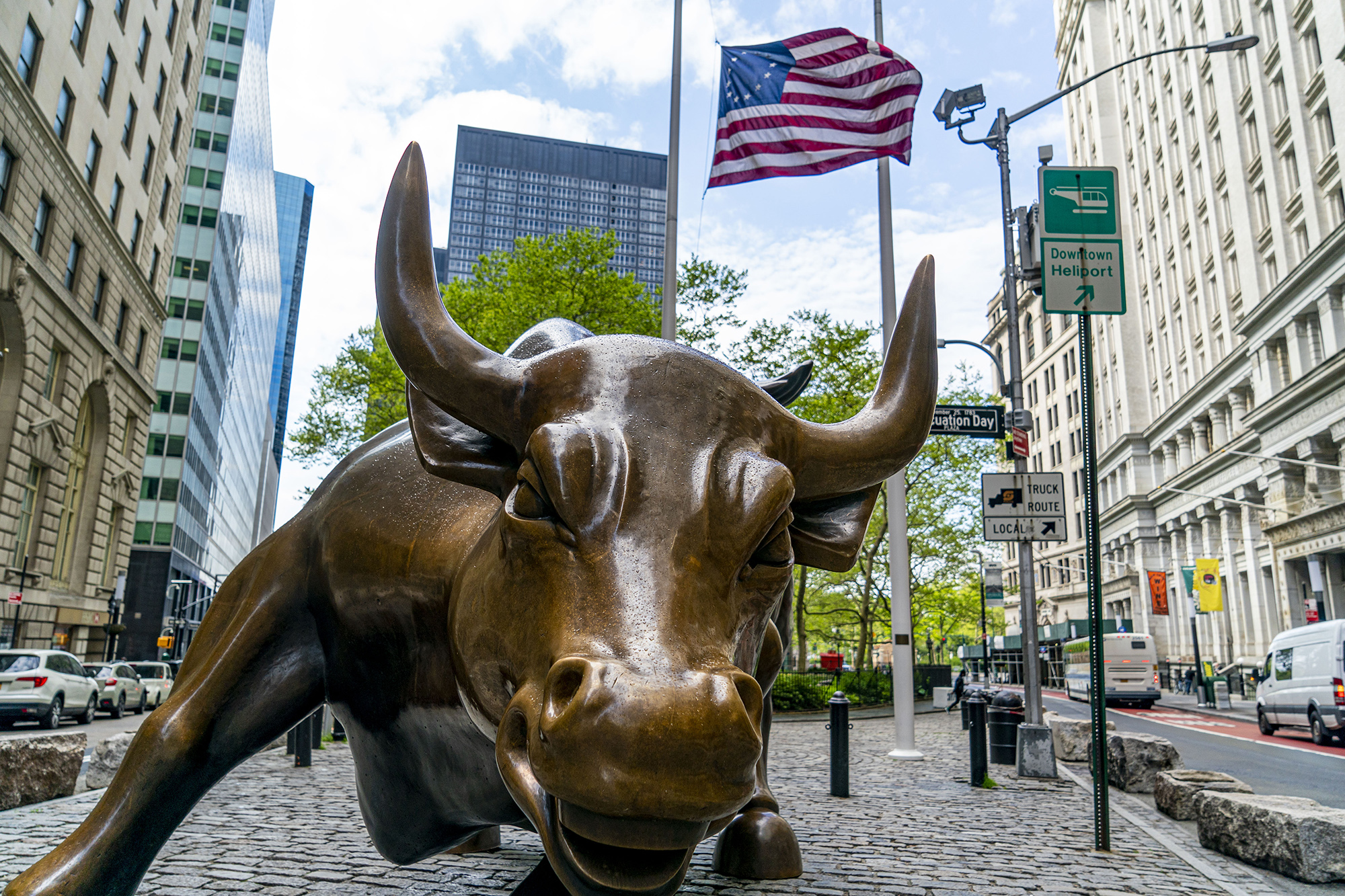 Lawmakers in New York and New Jersey just won’t be happy until they drive Wall Street firms clear out of the area, taking their jobs — and tax revenue — with them.

Proposed stock-transfer taxes in both states have already prompted the New York Stock Exchange, Nasdaq and other power players to come together to form the Coalition To Prevent the Taxing of Retirement Savings and to actually test the viability of relocating elsewhere.

The companies don’t want to move but are “concerned about the possibility of rising costs” and about customers who are concerned with costs, a spokesman says.

Three bills in New York would reinstate a long-dormant stock-transfer tax. Companies have to keep a record of the tax, but the government grants buyers and sellers a full rebate.

Two of the three bills would lower that rebate but keep an exemption for sales done on out-of-state servers. The third would eliminate the give-back and tax out-of-state transfers if they had any connection to New York — so Gotham exchanges wouldn’t be able to escape levies by using out-of-state servers; they’d have to physically relocate to stay competitive.

The New Jersey bill, meanwhile, wouldn’t just hurt the Garden State but the Empire State, too, since it would tax sales (a quarter of a cent for each) processed by large Jersey companies, including transactions originating from New York exchanges — most of which happen to process trades in Jersey. The tax is supposed to rake in $10 bill­ion a year for Jersey, but only if the exchanges don’t relocate their data centers to avoid the tax, which isn’t likely.

Upshot: In their short-sighted attempt to gin up new revenue, these bills could drive a stake through the heart of Wall Street — and wind up costing both states a fortune in lost tax revenue.

That’s surely the last thing New York needs, with the securities industry accounting for 17 percent of state tax revenues and 6 percent of the city’s — and both city and state facing dire cash crunches.

Local lawmakers need to take this threat seriously. They can’t afford to drive out the exchanges, or other financial-service firms, with self-defeating tax hikes. Ditto for Washington: New taxes on the financial industry will only push it overseas, helping no one in America.

Rhapsody of Realities 22 November 2020 — You’re In The Light

What Makur Maker’s HBCU choice may mean for college basketball

Progressives’ elitist college-debt plan and other…

NYC is still passing laws as if the pandemic didn’t…