Trump’s Middle East gift to Joe Biden and other commentary 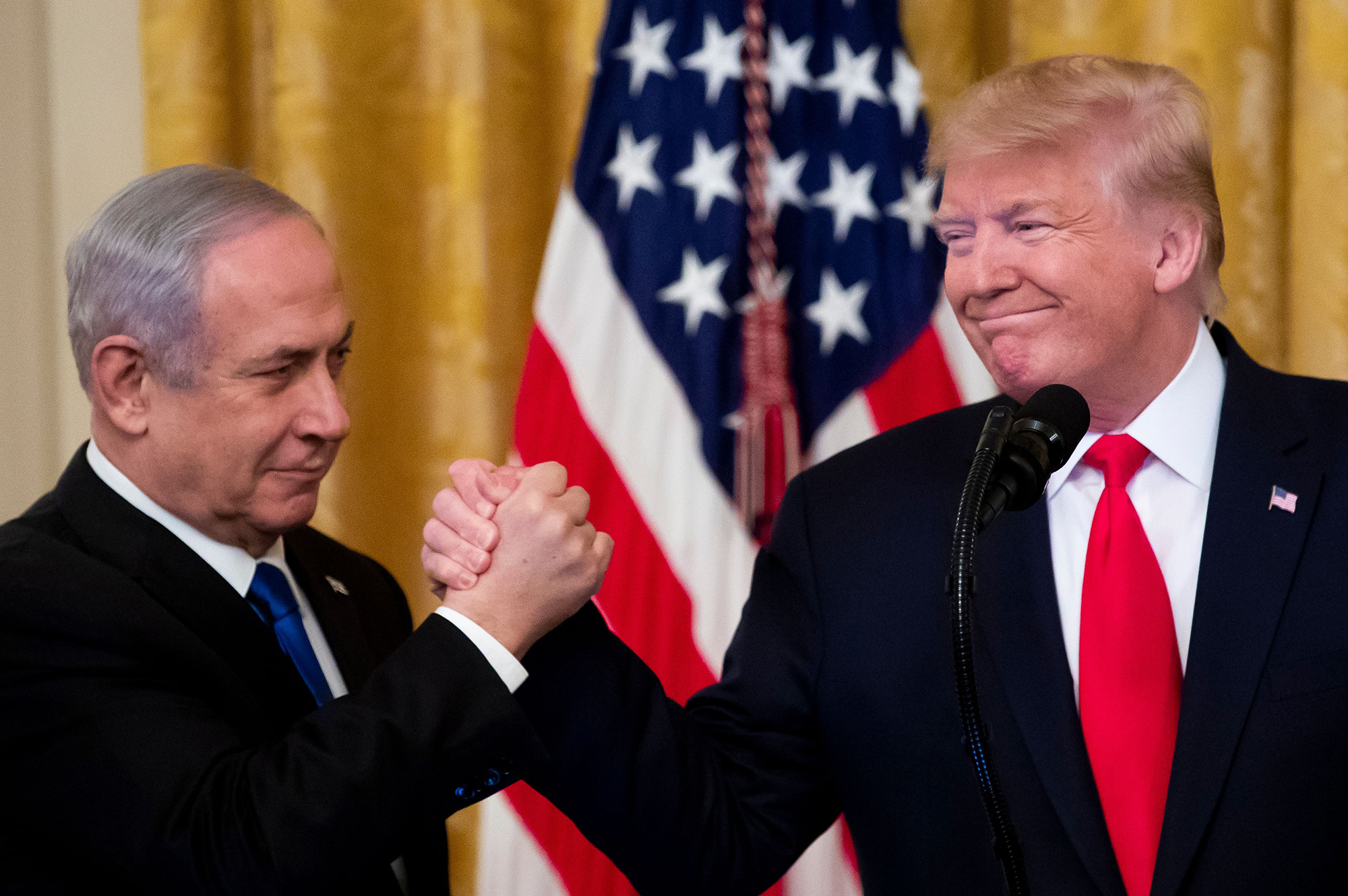 The foreign-policy establishment gripes about President Trump nonstop, notes Ray Takeyh at Foreign Policy, but “overlooked is the fact that the Trump administration has pursued a successful Middle East policy” — and will bequeath to its successors a more stable region with a smaller US footprint. “It succeeded precisely because it challenged entrenched assumptions”: above all, the once-undying Washington myth that a Palestinian state is the indispensable precondition to acceptance of Israel, now finally buried thanks to the Abraham Accords solidifying peace between the Jewish state and at least three Arab states. “Trump’s penchant toward disruption came in handy in a region that needed shaking up. He succeeded because only an iconoclastic president could have stabilized the Middle East.”

From the right: An Election Urban Legend

At National Review, Dan McLaughlin debunks the viral social-media myth that Joe Biden outperformed Hillary Clinton in only four US cities, all in swing states: Milwaukee, Detroit, Atlanta and Philadelphia. “The facts do not fit the story”: Look at the 36 biggest cities (outside deep-blue California and New York): “Biden improved his margin of victory compared to Hillary in 31 out of 36 urban counties — and Philadelphia was one of the five in which he didn’t.” Oh, and of Joe’s 10 biggest-gain cities, “only one (Atlanta) was in a swing state.” So “if you are still looking for proof that Joe Biden did not legitimately win the 2020 election . . . you will need to do better than this.”

National observers were shocked when “Donald Trump became the first Republican presidential candidate to win Zapata County’s vote in 100 years,” Jack Herrera at Politico points out, a county the Census has as 94 percent Latino — as well as several other “Hispanic” counties in Texas. But outsiders make “the same mistake as the Democrats did in this election: treating Latinos as a monolith.” As one GOP county chair puts it, “we say we’re Tejanos.” Indeed, Herrera explains, “many regard themselves as red-blooded Americans above anything else.” Trump’s “campaign spoke to them as Tejanos, who may be traditionally Democratic but have a set of specific concerns . . . amenable to the Republican Party’s positions, and it resonated.” To recover, Democrats need to avoid seeing these voters as “just an extension of the so-called Latino community.”

At City Journal, Mayor Sashi McEntee of Mill Valley, Calif., faults both Gov. Gavin Newsom, who blames the “climate emergency” for the state’s latest fires, and President Trump, who cites poor forest management, for “not asking the right question”: What do we do to protect lives and property from fire? “Millions of lives, billions of dollars in property and whole ecosystems hang in the balance.” Her solutions: “vegetation management, evacuation planning, early detection and alerts and neighborhood preparedness.” Each community has to decide “what level of risk” it’s willing to take, and that will translate into tax dollars to be used for the problem. Meanwhile, “Newsom and the California legislature should leave the political game-playing aside” and “back up wildfire-prevention efforts with the dollars that communities need to survive.”

How exactly can anyone call the National Audubon Society racist, wonders The Spectator’s pseudonymous Cockburn. But the group’s senior specialist for equity, diversity and inclusion quit recently — and on the heels of Audubon’s top diversity officer leaving — claiming “a tight group of mostly white males” makes all decisions. But “Cockburn does not believe, for even one fraction of a second, that a Manhattan-based environmental group for birdwatching enthusiasts is a hotbed of racism, heterosexism and all-around evilism.” The group is even looking to change its name, though John James Audubon was only “honored for painting ‘The Birds of America,’ not for his years as a slaveholder.” “Someday, the world will stop being surprised when people hired as anti-racism police keep finding sinister racism to justify their existence.”

Princess Diana’s royal fashion on ‘The Crown’: How to get the look

Killing monthly MetroCards is the wrong way to fix the…

Dems’ twisted vaccine politicking may put our recovery at…