We exist in a period of ideological purity tests and zero tolerance for what F. Scott Fitzgerald described as “the ability to hold two opposed ideas in mind at the same time and still retain the ability to function.”

For that reason, it is necessary to balance the revulsion for disgraced former Minneapolis police officer Derek Chauvin’s mistreatment of George Floyd — an appalling case of police brutality — with recognition that prosecutors may have made a critical error by overcharging the case.

Let us stipulate that the conduct of Chauvin — an armed instrument of the state — was repugnant and yes, criminal. Casually kneeling on a handcuffed, prone suspect’s neck for 9 minutes and 29 seconds does not meet the definition of proportional police use of force. No twisted, distorted interpretation of “objective reasonableness” — codified as the means to judge law enforcement actions by the Supreme Court in Graham v. Connor — changes that.

Law enforcement professionals won’t defend Chauvin’s misconduct. There is no defense for it. However, criminal cases are often messy, complicated, and complex.

To wit, Hennepin County Medical Examiner, Dr. Andrew Baker, concluded that the cause of death was homicide. However, the preliminary report suggested that underlying conditions may have contributed to Floyd’s death. The attendant toxicological report concluded that the death was attributable to the “combined effects of Mr. Floyd’s being restrained by police, underlying health conditions and any potential intoxicants in his system.” Traces of fentanyl, methamphetamine and an underlying heart condition surely lends to the messy, complicated, and complex particulars of this criminal case.

In court — not the public opinion version — there will be an introduction of physical and testimonial evidence. And this is where prosecutors have made a miscalculation. Last May, the Hennepin County attorney charged third-degree murder and second-degree manslaughter. Public outcry led Minnesota Attorney General Keith Ellison to add a charge of second-degree murder. After a series of appellate challenges, the charges remain intact.

The prosecutorial burden of proof in a murder case is an impossibly high threshold when saddled with the autopsy report’s listed contributory factors in Floyd’s death.

Proving an applicable second-degree murder charge in Minnesota requires an intent to cause death; impossible to prove in this case. The definition of third-degree murder is murkier and plagued with conflicting interpretations.

However, a person may be charged with second-degree manslaughter if they “knowingly or consciously take a risk (like kneeling on someone’s neck) that results in the death of a person.” Chauvin’s conduct was manslaughter; culpable negligence. For those viewing as injustice anything less than a murder conviction, forewarned is forearmed. 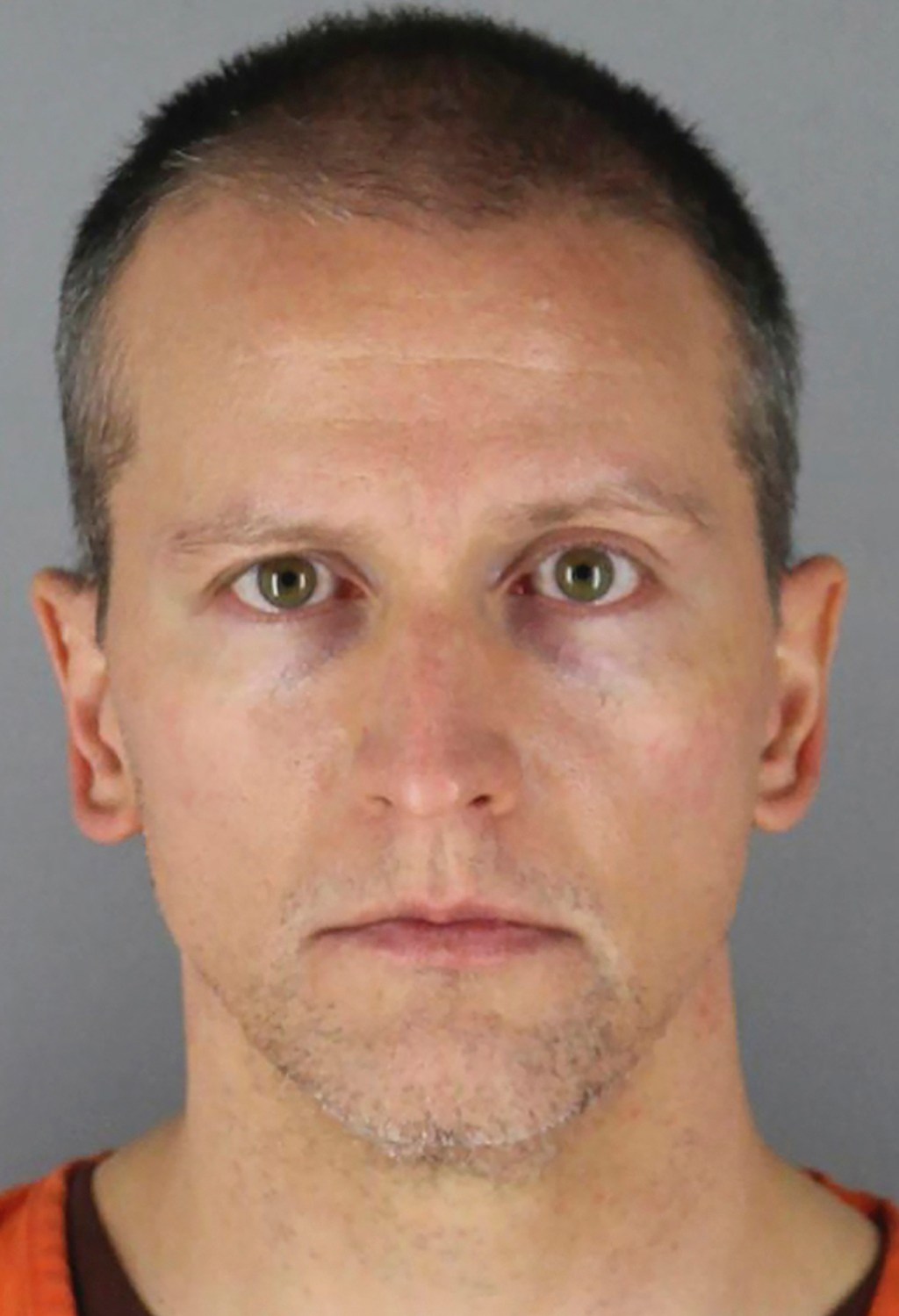 Bystander video of the confrontation is expected to be a key exhibit at trial, with opening statements on Monday, March 29, 2021.

Two former Keystone pipeline workers said they have not found…

Prediction: Acquittal on the murder charges and found guilty of second-degree manslaughter.

0 184
Share FacebookTwitterReddItWhatsAppPinterestEmailFacebook MessengerLinkedinTumblrTelegramStumbleUponVKDiggLINEViberOK.ru
Subscribe to our newsletter
Sign up here to get the latest news, updates and special offers delivered directly to your inbox.
You can unsubscribe at any time

Media cheers a return to the failed Iran deal: Goodwin

Agencies are being cautious with J&J vaccine — and it could cost lives: Doctor

WHEN THE HEAVEN IS CLOSED BY DR. D.K OLUKOYA

I know you are kind, God will fight for you – Adeboye tells…

J&J blood clots: What to know about the potentially…

NFL to restrict unvaccinated coaches, staff from working with players

CDC probing death of woman who got Johnson & Johnson vaccine

The mindless mask regime might be here to stay, unless YOU…

Cuomo at fault for elderly, minorities lagging behind in…