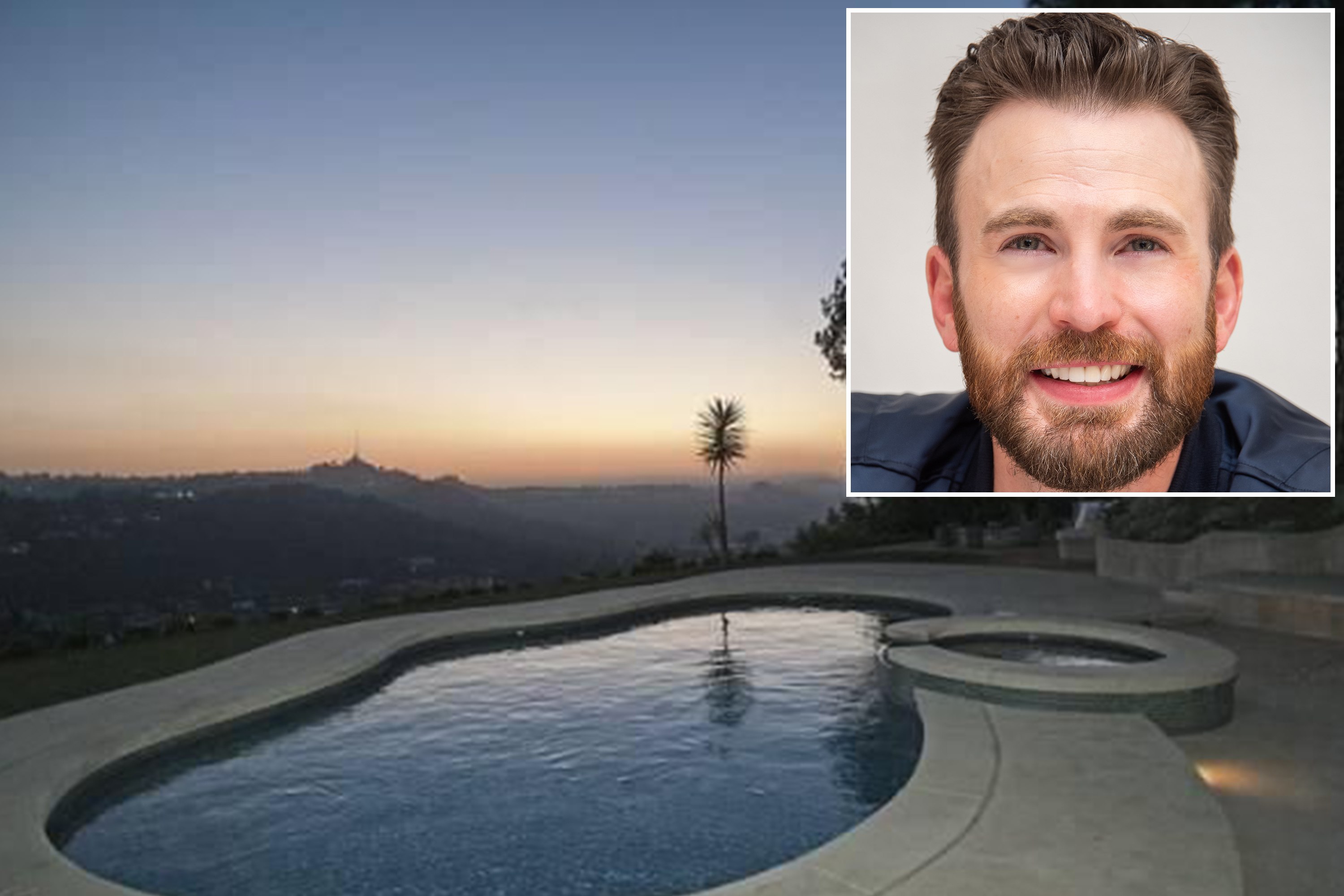 Rumors that Chris Evans would reprise Captain America in a new movie thrilled fans this week — until Evans tweeted it was “news to him.”

Evans, 39, doubled down on his former statements that he would end his 11-movie arc as Captain America to build a new life, and one day, a family.

So, instead of fighting alongside Robert Downey Jr., Evans is in Boston with his dog Dodger and his brother Scott — abandoning not only his Marvel career but his $3.52 million Los Angeles mansion at 7840 Torreyson Drive, which he purchased in 2013.

“I am someone who prefers to be at home, so I do not feel the urge to go outside every day. The vast majority of my free time now goes to reading books and to Dodger,” Evans told Antwerp-based online publication Het Laatste Nieuws in April of his quarantine life in Boston.

The 4,600-square-foot house, which is presumably now empty, has three bedrooms and four-and-a-half bathrooms on nearly an acre in pricey Laurel Canyon. It was built in 1940, but underwent major renovations by the Stewart-Gulrajani Designs team before he purchased the property, according to Realtor.com.

The gated estate is surrounded by walls for privacy, but it still provides views of the city and the valley, according to Realtor.com. The house has a heated pool, spa, fire pit, two fireplaces, two master bedrooms, a staff room and a gourmet chef’s kitchen, according to a Redfin listing.

He bought the house just a few years after his iconic portrayal of Captain America in the hit 2011 Marvel film that began his $75 million career in the Marvel Cinematic Universe, according to Celebrity Net Worth. Evans also owns an apartment in Boston, and he previously owned a $1.26 million house in the Hollywood Hills.

abandonedChrisEvansmansionmillion
0 29
Share FacebookTwitterReddItWhatsAppPinterestEmailFacebook MessengerLinkedinTumblrTelegramStumbleUponVKDiggLINEViberOK.ru
Subscribe to our newsletter
Sign up here to get the latest news, updates and special offers delivered directly to your inbox.
You can unsubscribe at any time

Boko Haram, ISWAP weakened, no longer have authority over territories in Nigeria – Enenche

Google may face 4th government lawsuit over its business practices

Inside the multimillion-dollar homes of NYC’s top mayoral candidates

Only 20 families in the world can afford this LA house, a…

Brooklyn’s ‘Moonstruck’ townhouse is for sale